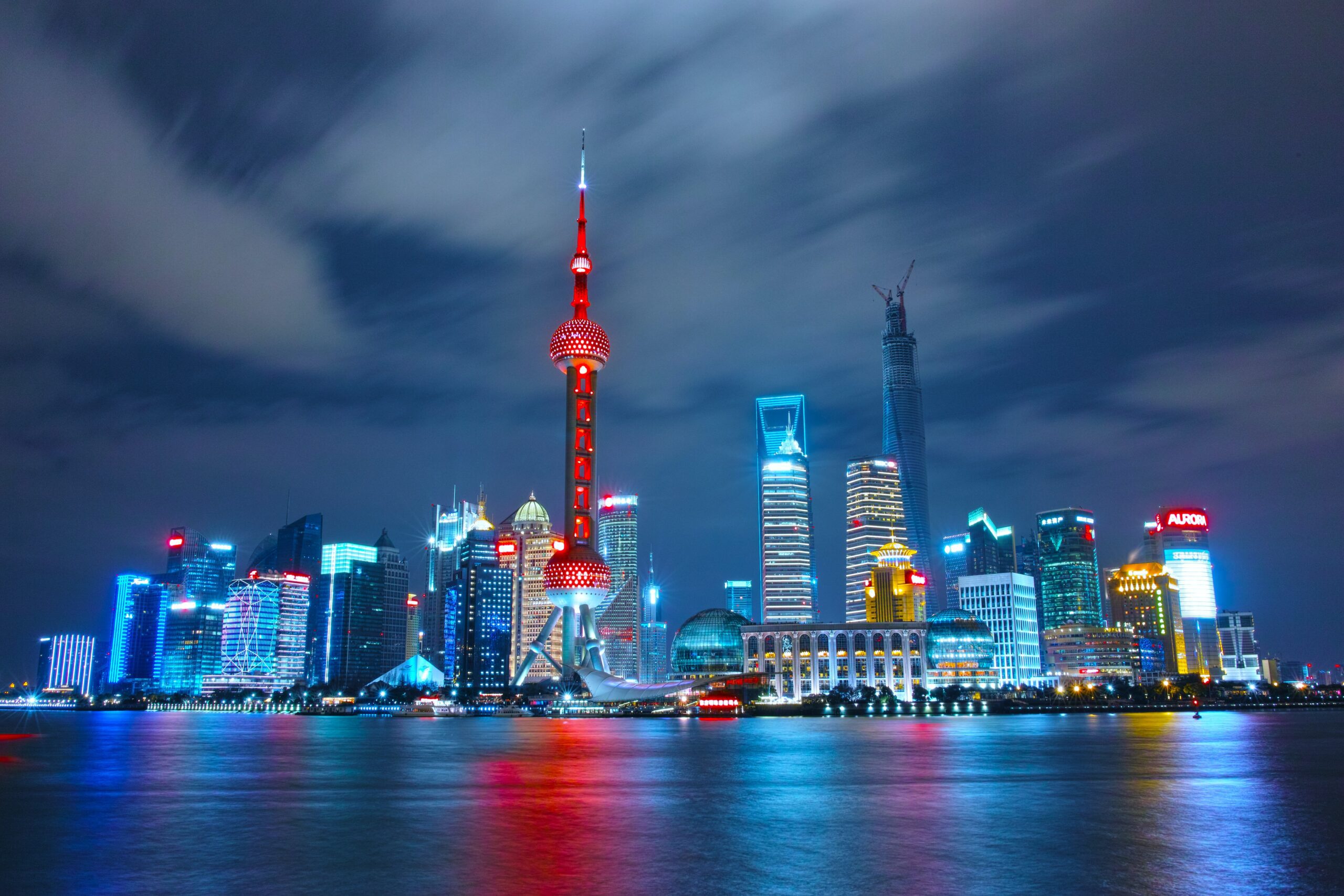 China has become Africa’s largest trade partner with over 10,000 Chinese owned firms operating within the continent; with business transactions valued at more than USD 2 trillion. Through trade, China’s economic growth has directly impacted the economies of developing countries. Time and again, Africa has proven to be vulnerable to the competitive threat that China poses to its local markets. With the intensification of trade relations, China has paved its way into the African market through low cost products, at the expense of local industries.

In 2021, Kenya spent about USD 4 billion on imports from China, consisting majorly of consumer and capital products; while exporting only USD 1.5 billion worth of goods to China.  This translates to 60% of the country’s export earnings being spent on China-made goods such as electronics, textiles and household goods. Compared to other economic powerhouses in the world like the United States, China stands out with its competitive pricing due to its comparative advantage in labor intensive goods. As the world’s second largest economy with a GDP of USD 17.46 trillion and the world’s most populated nations estimated at 1.4 billion people, the country is able to divide its production among its population. Economists also argue that China has lower standards of living, which allows their local companies to pay lower wages to workers. In addition, with an exchange rate that is partially fixed to the value of the dollar, China is able to avoid currency fluctuations and keep its inflation low, thus encouraging more investments within its borders.

The growth of Kenya’s industrial sector which is a key contributor to local job creation has been to some extent curtailed by the cheap imports from China, which edge out local products in Kenyan markets. Chinese products dominate the Kenyan markets in all aspects. This reality is attributable to the fact that Chinese exports complement Kenya’s import needs because the country lacks comparative advantage in manufactured goods. These cheap Chinese imports have affected products like textiles and clothing, footwear and leather, electrical and electronic products as well as machinery. The aftermath has been decline in profits, slow growth in outputs and low employment in the industry. The situation is aggravated by the existing conditions such as inadequate investments, limited value addition, poor infrastructure, weak rule of law and costly labor.

It is easier to trade in Chinese goods due to the hundreds of businesses ranging from distributors, logistics and transportation companies that exist to support the thriving ecosystem. Cargo companies with premises in both Kenya and China work collaboratively in every step of the export process to facilitate movement of goods and people. Academics refer to this flow as a “second economy” or “globalization from below”; as it is influenced by individuals with limited resources as opposed to multinationals who dominate globalization.

While many economic pundits have accused China of using its economic dominance to dump its cheap products into African countries, some have argued otherwise. They claim that the sale of China’s cheap goods into countries like Kenya has been wrongly termed as dumping. However, while the Kenyan market is currently benefiting from the cheap imports, from a long term perspective, their effect on economic development is almost similar to those of dumping.

In the context of international trade law, dumping occurs when an exporting country sells a product at a lower price than what the same product fetches in its domestic market, or below its production cost. Trading cheap imports under fair and competitive conditions do not constitute dumping as per the law. Among the key reasons why an exporting country would dump its products in another market include; stiff competition in a limited market, getting rid of surplus products in its domestic trade zones and abuse of economic dominance in another market.

Under the World Trade Organization (WTO), dumping is not prohibited except when it causes material injury to another market with price sensitive consumers. China has been flagged for dumping practices and is on top of the list of countries subject to anti-dumping investigations by the WTO. Remedies under the international trade call for governments affected by dumping practices to take on anti-dumping actions, countervailing duty measures and safeguard actions. The antidumping measures ensure fair competition, while the safety measures allow governments to impose temporary measures to protect domestic industries seriously injured from dumping. In light of the trade imbalance between Kenya and China which is in favor of the latter, Kenya has a shot at breaking free from overdependence on Chinese imports.

To complement these remedies on dumping by the WTO, Kenya should be intentional about restructuring its trade policy with China; and open more doors for Foreign Direct Investments (FDIs) in manufacturing, innovation and technology. While at it, Kenya should work towards improving labor productivity and infrastructure as well as enhance its global value chains so as to create a new comparative advantage for itself.