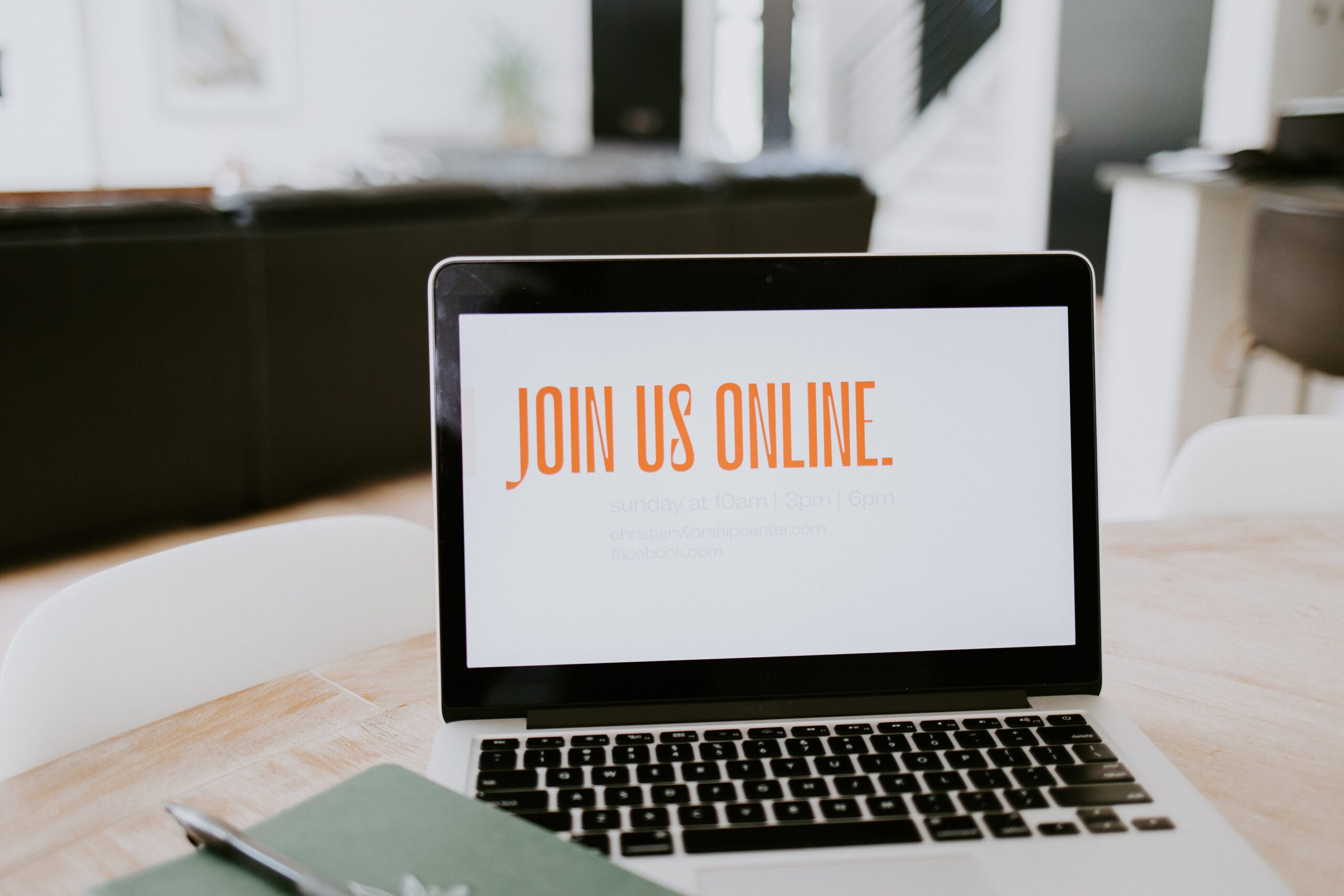 A platform is an avenue of exchange where vendors and consumers are able to exchange information, goods or services. In addition, the community that interacts within the platform is as well part of the platform. The community is a key element of a digital platform as the most successful platforms have been able to capture their value through it. For example, one might clone the exact replica of Metta or Twitter, but without the billions of daily users that communicate each day and generate immense metadata, the platform is of very little inherent value. In addition, StackOverflow has been able to generate immense value for its community due to the interactions between parties that need solutions to their pressing coding challenges.

Many incumbents have started noticing the value that platforms bring. As a result, they have started to build their own or partner up with other third-party organizations to be part of another platform’s ecosystem. We’ve seen many global small and medium-sized businesses’ trade volumes increase due to affiliating with platforms such as Alibaba. These platforms have enabled these enterprises to participate in global trade without investing in their own supply chains.

Taking a glance at the top 10 most valuable companies in the world from 2018, platforms have consistently grabbed 70% of the positions. Companies such as Apple, Amazon, Tencent and Microsoft have continuously kept their seat on the charts. Not participating in platforms is becoming a risky move for legacy companies in a world where platforms beat products. Digital platforms and the ecosystems they create are defining the new competition in the digital world. However, building your own platform in a global market where we already have thriving giants may seem like arm wrestling with a bulldozer.

Owning and operating a global, yet successful industry platform is cumbersome. Leveraging the economies of scale of a third-party platform can be key to some organizations’ success. However, that begs the question of whether the platform owner, at last, would move in on the business that its partners are doing. This is evident with Apple Music competing directly with Spotify on Apple’s platform -Apple Store. Some critics would argue that since the two services are perfect substitutes, Spotify would have a hard time keeping up with Apple Music. On the contrary, Spotify has continuously outperformed Apple Music due to its ability to differentiate itself from its competitors within the same platform.

There exist many platforms that have been made and are thriving.  However, you do not necessarily need to plug into them. Unseating the existing giants at their table is not necessary to be successful. The room for innovation is still plenty to bring about niche services to an audience still awaiting their needs to be met. YouTube and TikTok compete for the same audience. However, TikTok has been able to carve out its niche audience that prefers short and better-curated videos to YouTube’s whole library model.

Platforms are merely environments that connect different groups who benefit as they interact within the platform. However, where we have two entities interacting digitally, trust becomes a currency to be traded first, then the product or service. In the early days of eBay, numerous cases of wrong packages being delivered were the norm. You would order a television set on eBay only to receive a box of stones. How do the next consumers feel once they hear of such horror stories? In fact, there is a whole joke of ordering an iPhone on eBay and only receiving a bar of soap, or any other unsolicited item.

Platforms have been made possible due to technology. However, successful platforms as a business have at the core been able to instil trust within their users. A platform may have the best user experience. However, at the end of the day, it will fail if there is no trust. Airbnb has been able to mitigate the risk to its consumers by accepting the payments directly from the customers. Paypal on the hand holds the money in its wallet on behalf of the producer until the customer confirms receipt of the goods or services paid for. These kinds of measures are beyond how seamless the platform is. It is about how to make the parties that are interacting comfortable and bridge the trust gap between the transacting parties.

Having a platform strategy is now a competitive necessity, either pursued alone or complementing the current strategy. Shying away from this shall leave a lot of potential gains untapped.

Share
previous
Significance Of Crypto-Assets Reporting Framework To Tax Transparency
next
Mergers & Acquisitions In Africa: A Case of MarketForce & Digiduka