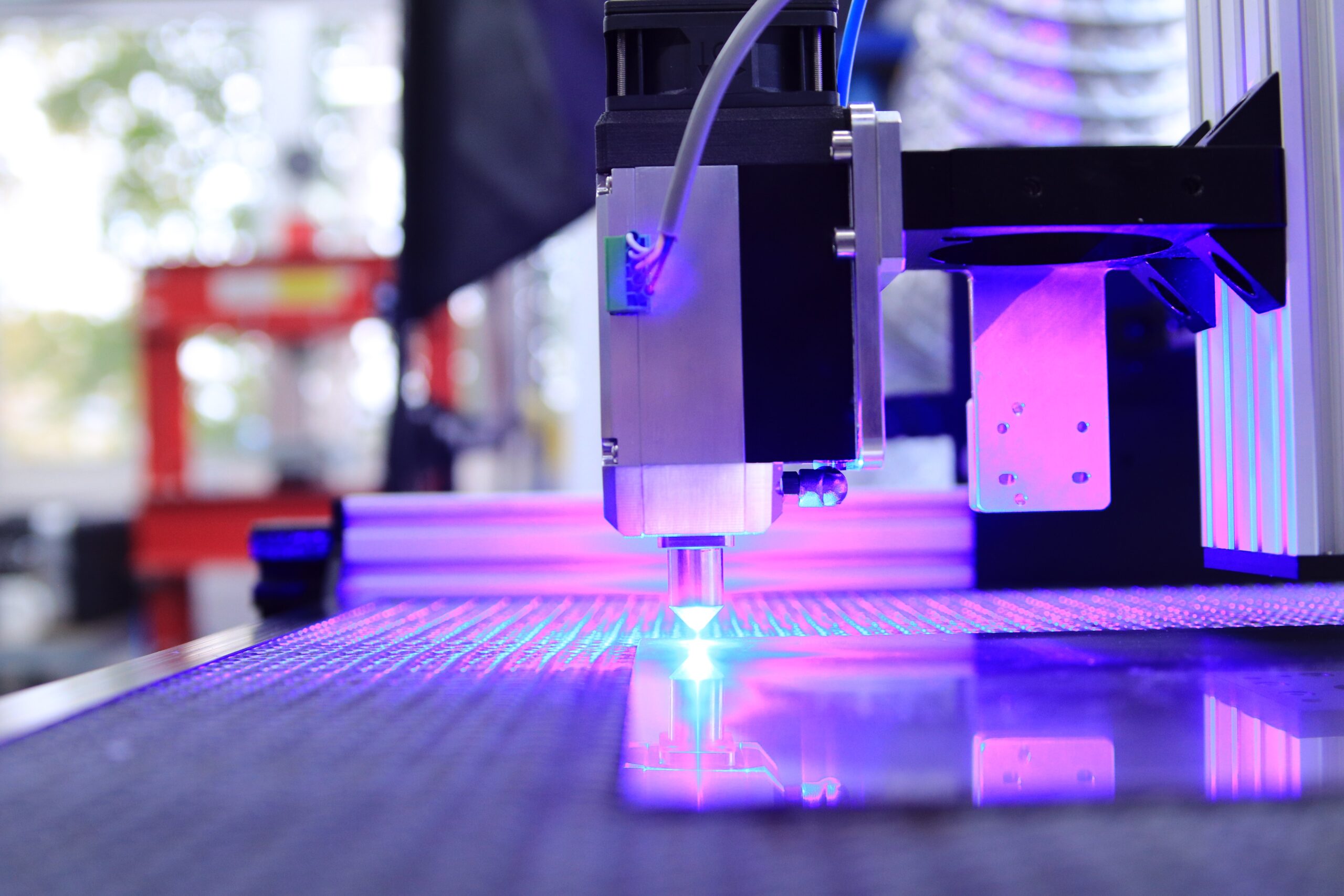 The term industrial revolution used to represent the economic transformation that Britain went through in the 18th to 19th Century. However, as time went by, the term started to represent the process of economic transformation as opposed to a period of time. This economic transformation that the term represents is characterized by technological, cultural and economic change. Producers within an economy begin to adopt newer ways of production that make their processes more efficient. In addition, they make use of inputs that increase the value and quality of their products; hence consumers draw more utility from them. Producers also begin to rely on other sources of energy either to complement their current sources or to replace them with a goal of being more energy efficient.

The 4th industrial revolution picks up elements from the 3rd whereby the economy becomes more intertwined with the digital world. Technology advancements such as artificial intelligence, blockchain and drones will get more use cases by both producers and consumers. We will also see much more advanced automation being implemented in the manufacturing value chain and also in the personal lives of human being. Integration of these technologies is already happening gradually; and at a faster pace than previous revolutions.

Large scale commercial agricultural producers have begun to implement drone technology in management of their fields. Drones take images of farms and these images can show the health of crops. With this, the farm managers can determine the level of farm inputs to use and in which specific areas. Additionally, we have seen an entire ecosystem of drone pilots and manufacturers come up from this value-chain. Within the same agricultural value chain, blockchain is being used to secure land registry data.

Africa has not been able to take advantage of the full potential that the previous industrial revolutions had. One of the hallmarks of industrial revolutions is advancements in technologies whose pillar is access to energy. However, access to electricity in Africa is still a challenge. Access rate to electricity within Sub Saharan Africa sits at around 43% according to a study done by World Bank in 2019; compared to the global access rate of 87%. Additionally, population growth over the recent years has outpaced electrification rates. Moreover, some African countries rely on expensive sources of energy generation such as diesel generators; as opposed to renewables that would translate to lower electricity costs to the final consumers.

For Africa to play a key role and take advantage of the opportunities that are brought about by the 4th industrial revolution, the priority area for policymakers should be investment in energy generation. This energy should be from renewable sources for the cost of production to be more affordable for players in different sectors such as manufacturing. A study by German and Finnish researchers showed that more than 90% of electricity generation in Africa can be driven by renewables by 2030; since sunlight is evenly distributed across the continent throughout the year. Policy makers should create economic environments that allow for collaboration with the private sector in making investments that help sustain generation and access to electricity. The government of Rwanda is currently running a subsidy program for private sector players who bring access of solar power to households in the low-income segment. This has the catalytic capacity to develop small scale cottage industries and startups at the household level; that can be incubated into sustainable ventures.

One of the major disruptions that is anticipated with the passing of the 4th industrial revolution is the widening and/or stagnation of incomes between the high and low earning segments. This is because, unlike previous industrial revolutions whose push was dependent on capital; the 4th is dependent on talent. Those who are able to innovate quickly and solve or improve current challenges that the society is facing using technologies such as artificial intelligence and robotics will be the market leaders. Car manufacturers are pushing to achieve self-autonomous vehicles; and the more refined AI becomes, the better utility society will get from these vehicles.

The African education system needs to be aligned to talent development that equips the African people will skills needed for them to push the bar of innovation further. One of the major reasons why the participation of Africa in the 3rd industrial revolution was because of the large skill gap among its population. Low income earners within Africa are low skilled, with lack of quality education to give them a competitive edge in the local and global markets; hence they languish in the vicious cycle of poverty.

There are positive developments in bridging the skills gap across the continent. Employers are beginning to partner with universities such as the University of Johannesburg to develop content that prepares the learners for the emerging job market centered on the 4th industrial revolution. We are also seeing the growth of independent businesses that train children on programming skills. We have also seen in the Kenyan context the introduction and rollout of the competency-based curriculum and one of the core competencies that learners are expected to have is digital literacy. The 4th industrial revolution will compensate high-skilled labor with higher incomes. It is therefore in the interest of African states to have education systems that equip their population with the relevant skills. This will boost incomes at the societal level and ensure social stability.