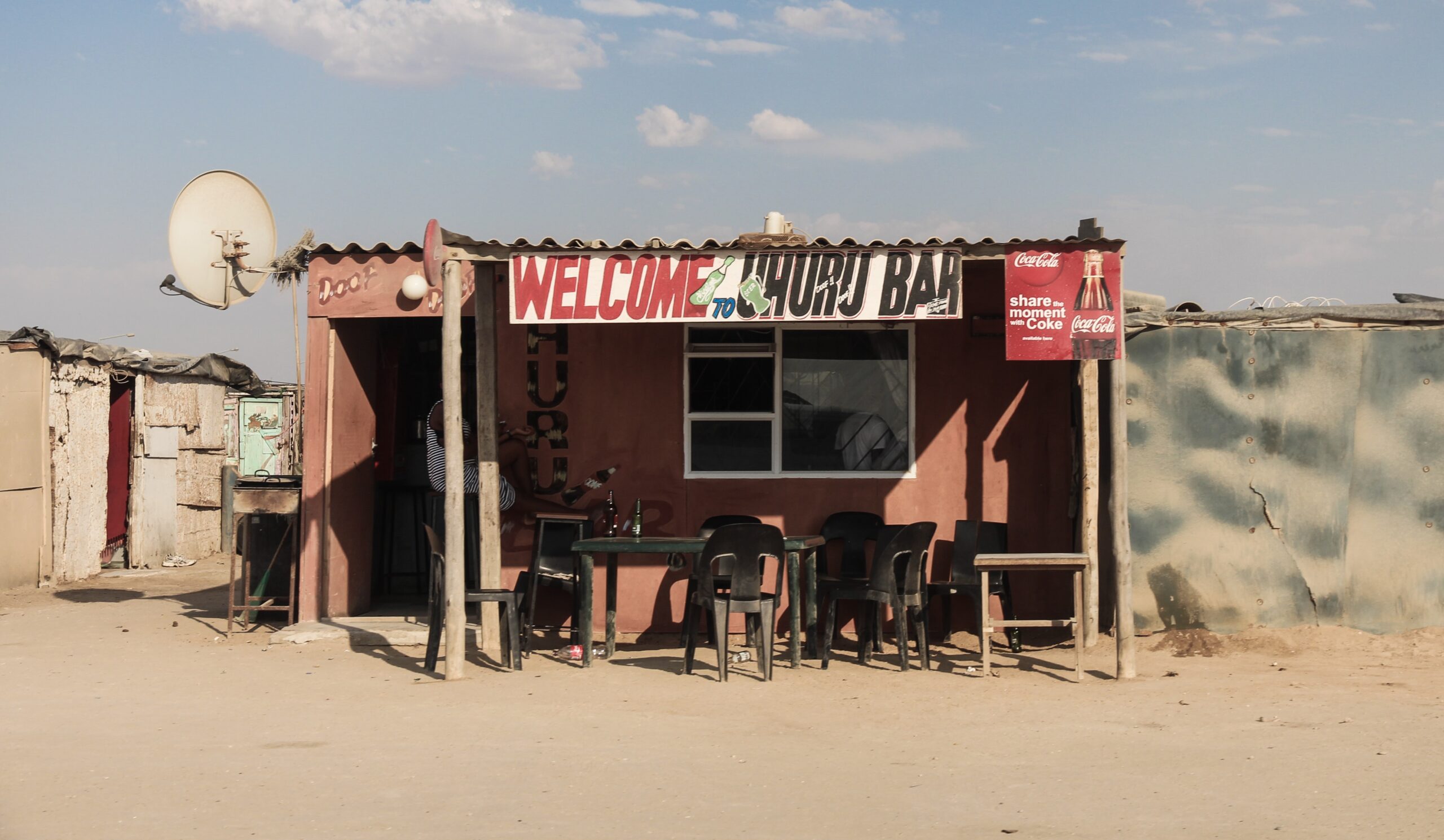 Accounting for 70% of its 1.4 billion population and with a median age of 19.7 years, youths in Africa are its most valuable asset and resource in the region’s economic development. The continent’s massive youth population represents a huge opportunity for inclusive economic growth, but only if they are properly empowered to reach their full potential. The majority of African youth today, however, do not have stable economic opportunities. The AFDB estimates that Africa’s youth population will more than double by 2050. Every year, 10–20 million African youths enter the labor force, but only 3 million formal jobs are created.

One-third of youths in Africa aged between 15-35 years are unemployed or discouraged from seeking employment. Another 30% are vulnerably employed; with and only one in every six youths working in a somewhat decent job. According to the International Labor Organization (ILO), Africa has the lowest youth unemployment rate in the world, standing at 10.6% as of 2021. Majority of youths in Africa work in the informal sector with no social protection scheme, while many others are underemployed or remain in poverty due to low wages.

There is no universally accepted definition, of what the informal sector constitutes and some countries have set up their independent bodies to conduct, diagnose and map out what informality means for their countries. But in general, we can ascertain that informality accommodates considerable diversity in terms of workers, enterprises, and entrepreneurs with identifiable characteristics. The sector is easy to enter due to lower education, skills, and capital investment requirements. That said, the sector is gaining ground in the continent’s economies due to high unemployment, underemployment, and the vicious cycle of poverty.

During the 15th International Conference of Labour Statisticians in 1993, the ILO defined the informal sector as a group of production units comprised of unincorporated enterprises owned by households, including informal own-account enterprises and enterprises of informal employers, typically small and unregistered enterprises. Later in 2003, at the 17th International Conference of Labour Statisticians, the ILO guidelines looked at informality from a different angle. They defined informal employment as any remunerative work, including self-employment and wage work, that is not registered, regulated, or protected by existing legal or regulatory frameworks; as well as non-remunerative work performed in an income-producing enterprise.

The informal sector contributes to 55% of Africa’s total economic output and many young people join the sector to survive and access basic income-producing activities. Informal economic activities are not included in the law and players sometimes fail to comply with procedural requirements such as registration or immigration formalities. The sector produces legal goods and services that must be distinguished from criminal and illegal activities to avoid mislabeling the businesses.

Because the sector is typically not financially included, it is unable to conduct reliable business transactions, obtain credit for productive investments, or consistently save to prepare for unforeseen risks. To change the course of the African region and become a part of the global agenda for development and growth; radical measures to ensure informal sector transformation and growth must be implemented. In light of these challenges, the transition from the informal to the formal economy is increasingly seen as a necessary step toward achieving decent work, creating an enabling environment for sustainable enterprises, and achieving social justice and development.

COVID-19 pandemic has made policymakers and academics recognize the informal economy’s unique ability to be resilient, cope with, and adapt to change. In addition, its potential as an untapped engine for innovation and growth deserving of policy attention, investment, and support for inclusive structural transformations and pathways to formality has been brought to the limelight.

Several countries in the region are developing policies to guide the sector as an equal contributor to economic growth. South Africa has implemented a National Informal Business Upliftment Strategy (NIBUS), while Kenya and Ghana are developing formalization strategies. South Africa and Kenya use the ILO definition of the informal economy, while Ghana has its definition in its National Pensions Act. In addition, UNCTAD has created a digital government platform for business facilitation to help governments make it easier for MSMEs to comply with regulations. According to their findings, one of the major barriers to formality in developing countries is the complexity of business registration procedures and excessive bureaucracy.

If Africa is to prosper and meet its SDG goal of sustainable, inclusive economic growth and decent work for all, governments must reach out to its large informal economy population and empower them by acting as growth enablers. Domestic and foreign capital from institutional investors and development finance institutions (DFIs) must be attracted to the sector. governments and policymakers must contribute by adhering to R204 on formalization of informal economies, which include: easing the transition of workers and economic units from the informal to the formal economy; while respecting workers’ fundamental rights and ensuring opportunities for income security, livelihood, and entrepreneurship; promoting the creation, preservation, and sustainability of enterprises and decent jobs in the formal economy; and ensuring the coherence of macroeconomic, employment, and social protection policies.