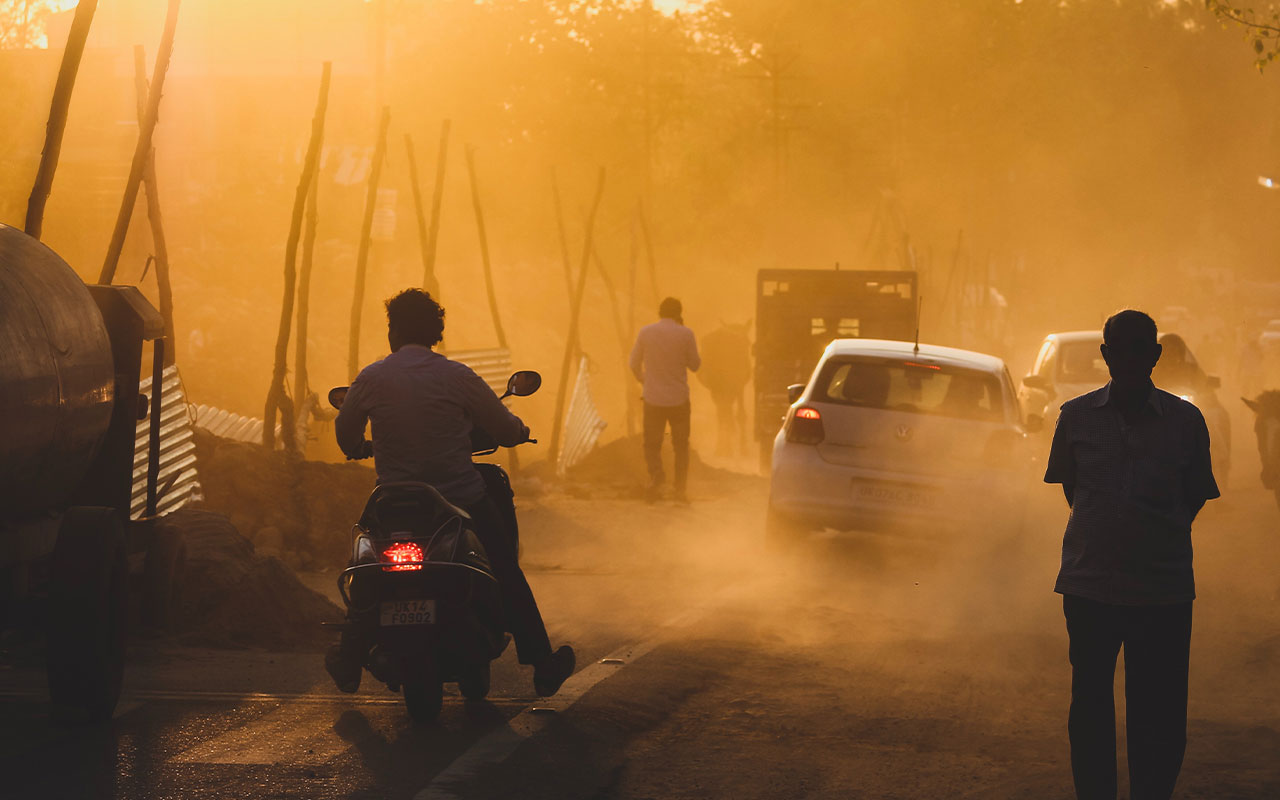 According to the “Used cars and the Environment” report by UNEP used vehicles exported from developed countries are contributing to increased air pollution in developing nations and hindering efforts to mitigate the effects of climate change in industrialized markets.

Over two-thirds of the 146 nations have weak rules to restrict the import of used vehicles, while approximately one-third have good or very good policies. While used vehicles account for 60% of annual registrations in Africa, only 9 (14%) of the African 54 nations have a strong regulatory framework in place for used vehicle imports.

Different measures have been adopted by various countries to help restrict and regulate the trade of used vehicles to aid in the transition to cleaner fleets:

Many African countries, such as the Gambia, import automobiles that are on average 18.8 years old, while a quarter of those imported into Nigeria are nearly 20 years old. Uganda has a 15-year age limit on used imported vehicles, whereas Rwanda has no age limit; this, along with Kenya’s 8-year age limit, resulting      in fleets in Uganda and Rwanda being substantially older than Kenyan fleets. As a result, average fuel use and CO2 emissions are roughly 25% higher than in Kenya. This paints a clear picture of the problem in the used vehicle sector.

Mauritius has one of the best set of used vehicle rules in Africa. The country only permits used vehicles that are less than 3 years old, and it also has a CO2-based vehicle taxation program, as well as a verification and inspection scheme for used vehicles. It recently introduced fiscal incentives for low and zero-emission vehicles, resulting in a significant surge in the import of used hybrid electric and EVs.

Other countries like Morocco, Ghana, Algeria, and Cote d Ivoire have implemented minimum quality standards on the importation of used vehicles.

Exporters of these old, unsafe vehicles also have loose regulatory regimes, allowing them to ship abroad vehicles that have failed environmental and safety checks and that are no longer roadworthy in their home countries. The Netherlands, for example, exported 35,000 used vehicles to West Africa between 2017 and 2018, according to the survey. At the time of export, the majority of the vehicles lacked proper roadworthiness certificates and the majority of the automobiles were between the ages of 16 and 20 and did not meet Euro4 vehicle emission standards (Euro standards are permissible emission levels for petrol and diesel vehicles, passed in Europe but applies globally).

Vehicles contribute significantly to air pollution and climate change. Vehicles’ age and low quality impede efforts to mitigate the climate crisis, and cleaning up the global vehicle fleet is a priority to reach global and local air quality and climate targets. Because this has mainly occurred unchecked, developed countries have progressively exported their used vehicles to developing countries over the years. That is why developing countries must be firm in regulating what sort of vehicle enters the market, as doing so not only prevents old used vehicles from entering the markets but also reduces the affordability of access to advanced technology.

UNEP recommends developing global and/or regionally harmonized regulations to govern the trade-in used vehicles to help put an end to the trade in obsolete, unsafe, unclean, and faulty old vehicles. As part of COP26 goal, to speeding up the switch to electric vehicles, traditional vehicles need not to have ready dumping markets that continue to give them life, manufacturers need to be encouraged through financing and government incentives to produce EVs.

Regional Initiatives in Africa and other developing jurisdictions should be embraced to foster progress towards the harmonization of emission standards. This is evident with the 2020 ECOWAS delegation of the 15 countries that met in Burkina Faso and adopted a comprehensive set of regulations for cleaner vehicles and fuels.

Share
previous
Energy inclusion for rural households in Africa: A case of Rwanda
next
Chamas as Alternative Funders for Startups in Kenya and Beyond