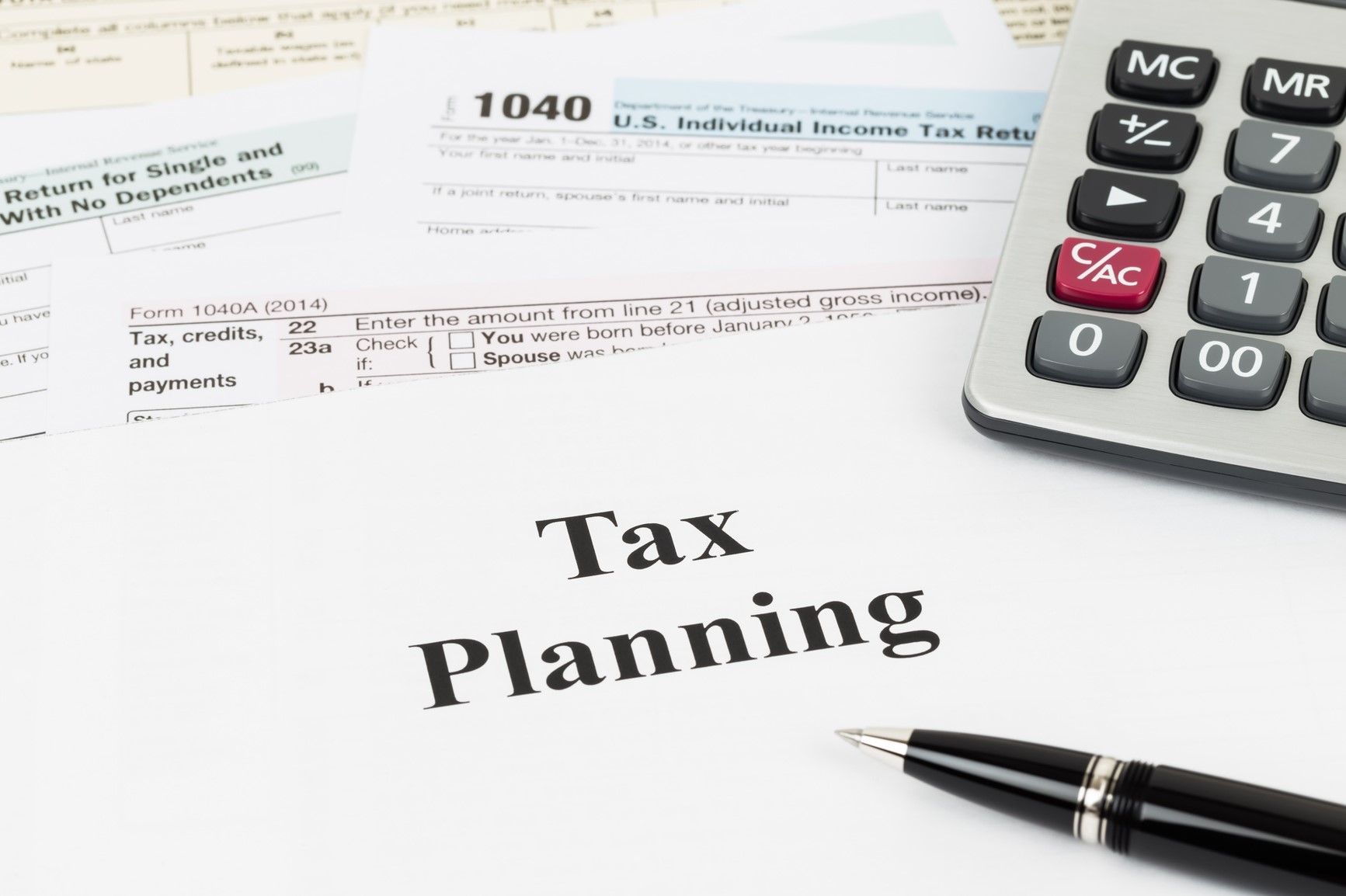 The global economy is growing rapidly coupled with integration of national economies and markets. This growth has created an opportunity for profit shifting by Multinationals from high-tax jurisdictions to low-tax jurisdictions through treaty shopping; which has been cited by OECD Inclusive framework as one of the major sources of BEPS concerns.

Against that background, OECD developed a 15-point action plan to address base erosion and profit shifting (BEPS) along three key pillars;

The BEPS have been designed to be implemented in the domestic tax laws via treaty provisions through multilateral instrument ratification. Therefore Action 6 identifies treaty abuse and in particular treaty shopping as one of the most important source of BEPS concerns. In order to safeguard against such strategies, the treaty abuse as an anti-abuse rule recommends the following:

in tax matters, intending to conclude a Convention for the elimination of double taxation with respect to taxes on income and on capital without creating opportunities for non-taxation or reduced taxation through tax evasion or avoidance (including through treaty-shopping

The agreements that do not contain reservation but contain a provision described in Article 8 include; France, India, Mauritius, Netherlands, Qatar, South Africa, Seychelles and United Arabs Emirates.