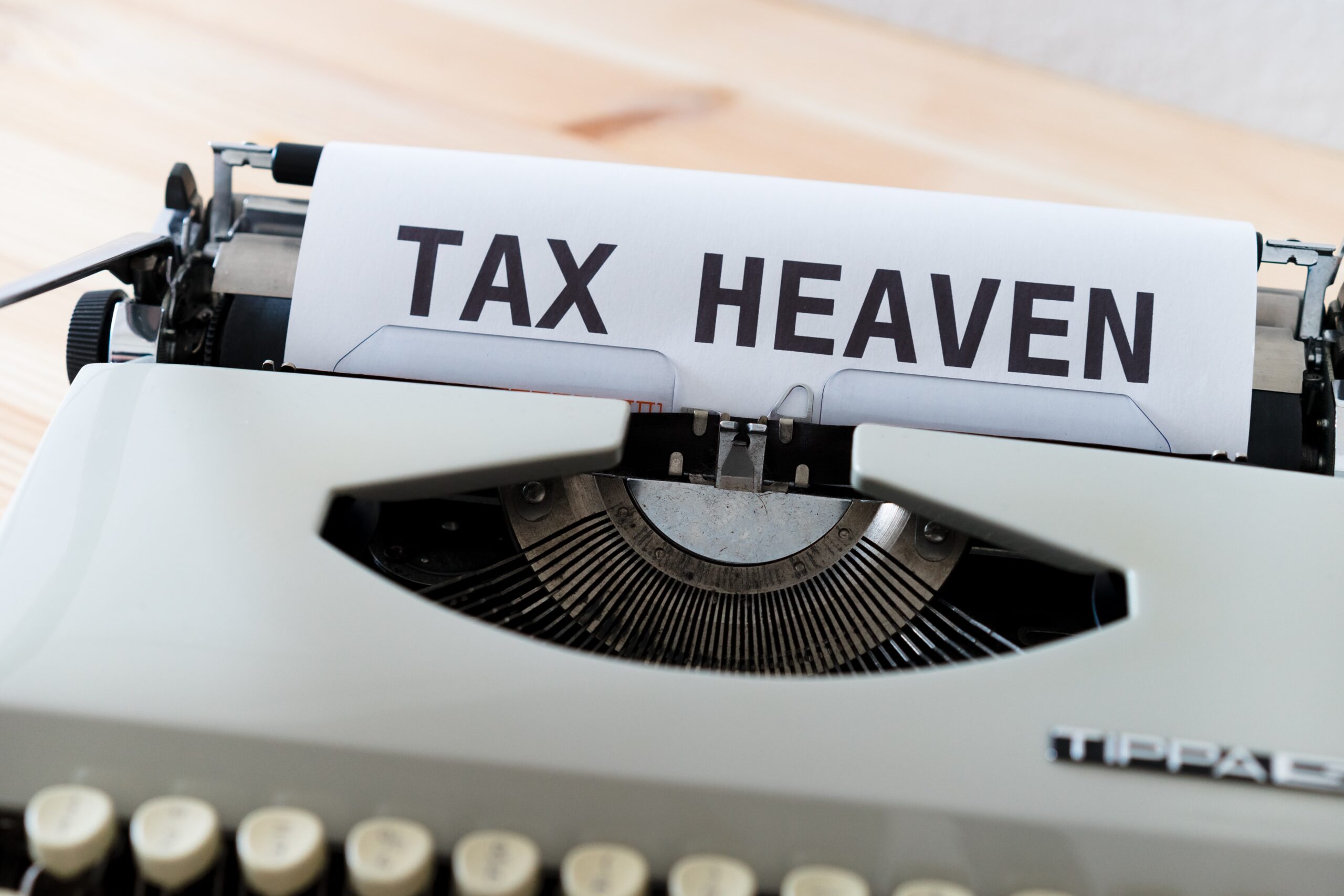 The finance bill 2022 was received in the National Assembly on 12th April 2022 for debate. The income tax amendments section 18C has been introduced to include notification to the commissioner by a multi-national enterprise (MNE) group on the following disclosures not later than the last day of reporting financial year of that group:

The Income Tax Act proposed amendment in the finance bill 2022/23 sets the framework for transfer pricing documentation for MNE group parent or subsidiary to be adopted and relevant clauses in relation to filing as stated below:

The finance bill  2022/23 in relation to the transfer pricing documentation also proposes that:

As per OECD 2022 guideline, paragraph 5.25, country-by-country information report should be exercised with caution in that the information should not be used as a substitute for a detailed transfer pricing analysis of individual transactions and prices based on a fully functional analysis and a full comparability analysis. Their argument is that the information in the country-by-country report on its own does not constitute conclusive evidence and that it should not be used by tax administrations to propose transfer pricing adjustments based on a global formulary apportionment.

The key to a sustainable international consensus on taxation is to ensure that the stakeholders appreciate the strength of the arm’s length principle and feel comfortable with the application and results. Any paradigm shift to formulary apportionment (county by country data) would dissolve the link between economic activity and taxation on the basis of individual business relationships, spawning an unforeseeable extent of conflicts between taxpayers and tax authorities as well as among different tax authorities.

In conclusion, the adoption of OECD 2022, guidelines on Transfer Pricing Documentation into Kenya Finance bill 2022/23 is a great step towards supporting the arm’s length principle to ensure tax avoidance is minimized through transparency and accountability. Tax avoidance has seen countries like Zambia lose USD 3 billion and in Europe the loss is roughly estimated to be USD 1.2 trillion. In addition, developing countries are estimated to have loses of USD 1 trillion a year in illicit financial flows through corporate tax avoidance. This is being addressed in the proposed amendments on MNE using country-by-country report to bring clarity and seal loopholes. Our hope is the country-by-country report doesn’t become the sole basis for tax administration as it would prolong litigations with MNE and tax authorities in different jurisdictions; and undermine the economic assessment of MNE subsidiaries.