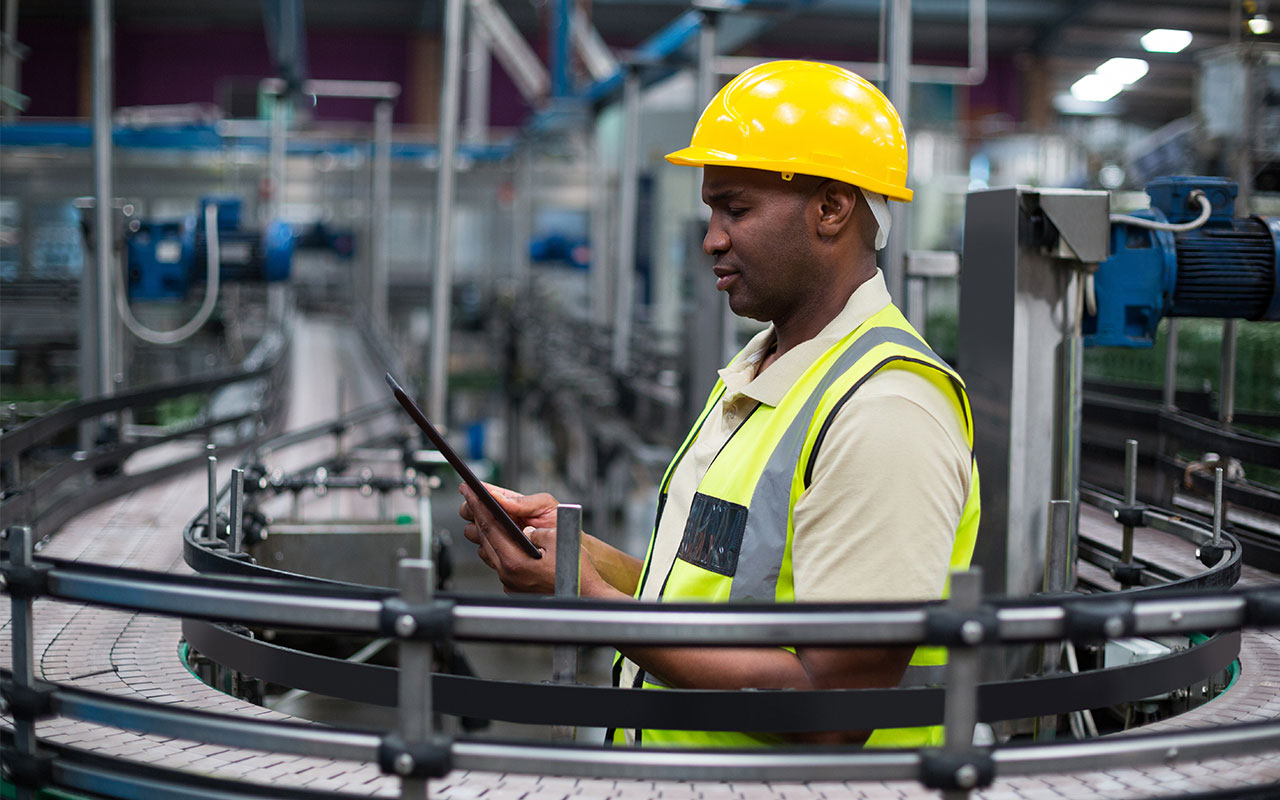 Coming immediately after the Agricultural Revolution, the Industrial Revolution was characterized by mechanization of production processes, use of new sources of energy and rapid urbanization. The Agricultural Revolution led to increased food production which lowered the cost of food and shifted the focus of communities into demanding other goods and services that could improve their livelihoods. This led to the invention of mechanical equipment to facilitate mass production of goods and services in order to satisfy the growing demand; and hence the birth of the Industrial Revolution.

Just like the Agricultural Revolution was focused on the basic human need for food, the initial changes that ushered in the Industrial Revolution were also focused on another basic human need for clothing. The textile industry was the first to be disrupted by the mechanization of the production processes. Before the industrial revolution, people used to weave clothes in homes using their own hands in what used to be referred to as the cottage industry. With the invention of the spinning jenny, the work done by thousands of women in weaving clothes was reduced to one machine. The power loom significantly reduced the need of human power in running the machines and later the cotton gin mechanized the process of removing cotton seeds from the cotton wool. All these led to fewer people being needed in the textile factories and higher production of clothes which resulted to relatively lower costs for the produced clothes.

Some scholars refer to the industrial revolution as the “Energy Revolution”. Before the industrial revolution, the only sources of energy were human labor, horses, water and the wind. All the goods and services needed by the people were manually made in homes using human labor, while transportation was through horse-drawn carts or through the rivers and canals; where the force of the water and the wind helped the boats navigate through water channels. People did not have much exposure to what was happening outside their villages since telephones and other modern means of communication did not exist then.

With the onset of the Industrial Revolution, the sources of energy changed to coal and steam engines were invented to power production plants. A new dawn had arrived for the energy sector and this accelerated the wheels of development since the slow human labor needed for production was replaced by faster machines that were now using coal and steam powered engines. Using the steam engines, mining of iron and steel also spiked and this led to both metals being widely used in the construction, shipping and other household equipment industries.

With heavier metal to transport, the railway made of the steel metals was born; and steam powered locomotives were invented based on the steam engine concept. This led to more metals being mined since they could be transported easily to far destinations where they were needed. As the demand for coal as a source of energy and steel and iron for fabricating equipment and construction grew in places far away from the mines, the railway lines had to be extended, which in turn created higher demand for steel and hence fueled the growth of the steel mining industry.

The Enclosure System in Britain during the Agricultural Revolution had led to small peasant farmers being moved out of their farms and settling together in shopping centers that grew to be the modern towns and cities. With food supply being in abundance and affordable, the demand for better food, better clothes, better sewerage systems, better security services within the cities, better healthcare, better education, diversified social amenities for leisure and entertainment among other needs grew rapidly too.

The demand for new goods and services was a boost for the manufacturing, assembling and processing sectors which in turn tapped on the available cheap labor within the cities to increase their production levels. Mechanization and invention of faster methods of production helped boost the growth of the industrial revolution era too. The middle class started emerging from the people who were formally employed in the factories and earned enough money to afford more than just the basic needs of food and clothing but could also afford luxury items and services. The growing middle class was coupled with increasing consumerism which further boosted industrialization and urbanization.

4 Phases of the Industrial Revolution

The industrial revolution was not a one-off event but a process divided into four different download phases. The first phase was the early mechanization of production and use of coal and steam engines in production. The second phase is the introduction of electricity as a source of energy for mass production. The third phase was the computer age when the production processes that were powered by electricity were automated using information technology. The current phase of the industrial revolution is the fourth one and it is now focused on adding cognitive power to the already automated processes.

Contrary to the past phases of the industrial revolution which were more concerned about economic growth, the fourth industrial revolution is more concerned with the well-being of humanity. The goal is to ensure that we all live in a safe, healthy and clean environment that ensures humanity of the highest quality of life. The fourth phase of the industrial revolution is a very interesting time in life to be alive and experience the changes as Artificial Intelligence, robotics, machine learning, internet of things and other technological advancements take over the world by a storm. Whatever the outcome of this technological progress may be, one thing is for sure, the quality of life is going to improve significantly and the new inventions are going to mark a turning point in our human history.