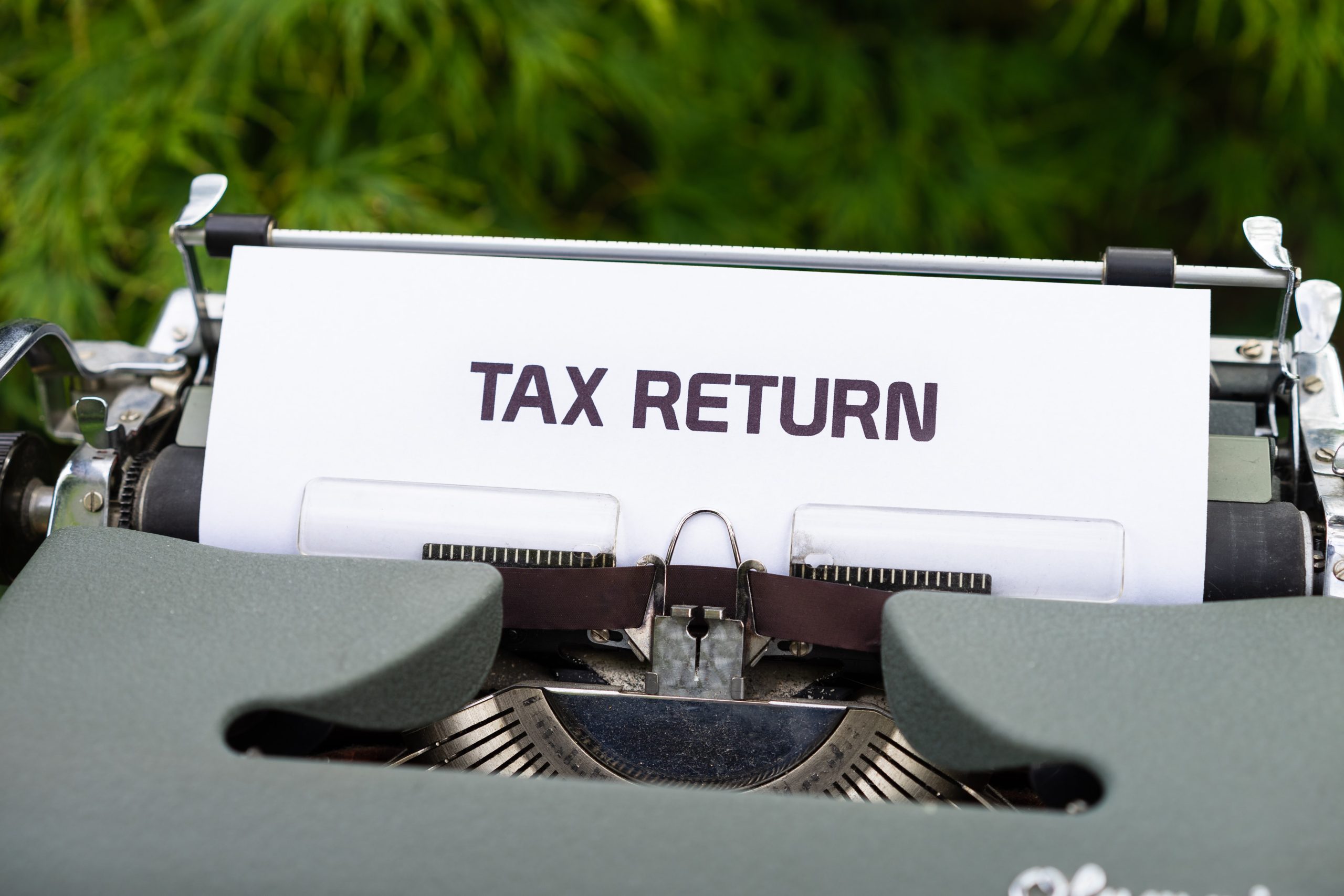 Income tax treaties begin with the recitation that they are entered into between countries for the purposes of avoiding double taxation of international income flows, and the prevention of fiscal evasion with respect to taxes on income and capital gains.

According to international law as presented in Vienna Convention on the Law of Treaties 1969 Article 2, the term treaty means an international agreement concluded between States in written form and governed by international law, whether embodied in a single instrument or in two or more related instruments and whatever its particular designation.

In addition, Article 27 provides that one may not invoke the provisions of its internal law as justification for its failure to perform a treaty.

The Kenya supreme law of land is the 2010 constitution. Under treaty ratification, Article 2 (6) of the constitution provides that any treaty or convention ratified by Kenya shall form part of the law of Kenya under this Constitution.

In 2012, Kenya enacted the treaty making and ratification act which implemented Article 2 (6) of the constitution as part of the domestic legislation. This act provides a guidance in treaty entering, ratification and enforcement process. In addition, the income tax act 2021 revised edition provides DTAA in its legislation with a schedule specifying countries that Kenya has a signed treaty with. These countries include but not limited to Zambia, Denmark, Norway, Sweden, United Kingdom, Federal Republic of Germany, Canada, India and France.

Against that background, treaty ratification and its implementation to domestic legislation doesn’t work in isolation. This is guided by international DTAAs model developed by Organization for Economic Corporation and Development (OECD) model tax convention 2017 and UN Model 2021 Model Tax Convention between Developed and Developing Countries.

This therefore begs a closer look at key provisions introduced in the two models and its implementation and application in the domestic legislation.

As an introduction, it is prudent to understand the key articles in the two models developed. They include but not limited to;

The DTAA models therefore are intended to:

In light of the evolution and development noticed in the international taxation arena relating to DTAA as a basis to protect Base Erosion and Profit Shifting (BEPS) by different jurisdictions; it is important to understand the specific articles highlighted in the two models guiding double taxation.

Article 1 and 2 – Scope of Convention, Beneficiaries and Taxes Covered

UN Model Tax Convention states that the scope of convention shall apply to persons who are residents of one or both of the contracting states.

OECD Model Tax Convention: This Convention shall apply to persons who are residents of one or both of the Contracting States.

Article 1 defines the outer scope of potential treaty benefits with regard to the imposition of both source and residency income taxing jurisdiction. Yet, unintended third country benefits may still potentially be derived through the use of bilateral tax treaties. In some cases, the “beneficial owner” rules are inserted in treaties to limit the improper use of treaties.

UN Model Tax Convention: This Convention shall apply to taxes on income and on capital imposed on behalf of a Contracting State or of its political subdivisions or local authorities, irrespective of the manner in which they are levied.

OECD Model Tax Convention: This Convention shall apply to taxes on income and on capital imposed on behalf of a Contracting State or of its political subdivisions or local authorities, irrespective of the manner in which they are levied.

(Hereinafter referred to as “Irish tax”);

(Hereinafter referred to as “Kenyan tax”).

The definition of taxes covered relates directly to which taxes are to be accorded unilateral tax relief via the credit or exemptions mechanisms pursuant to Article 23 of the model treaties, titled Methods for the Elimination of Double Taxation. Specificity in defining the taxes to be covered by the treaty is therefore critical as taxes of either country not included in the definition of taxes covered by the treaty will not qualify for foreign tax credit purposes.