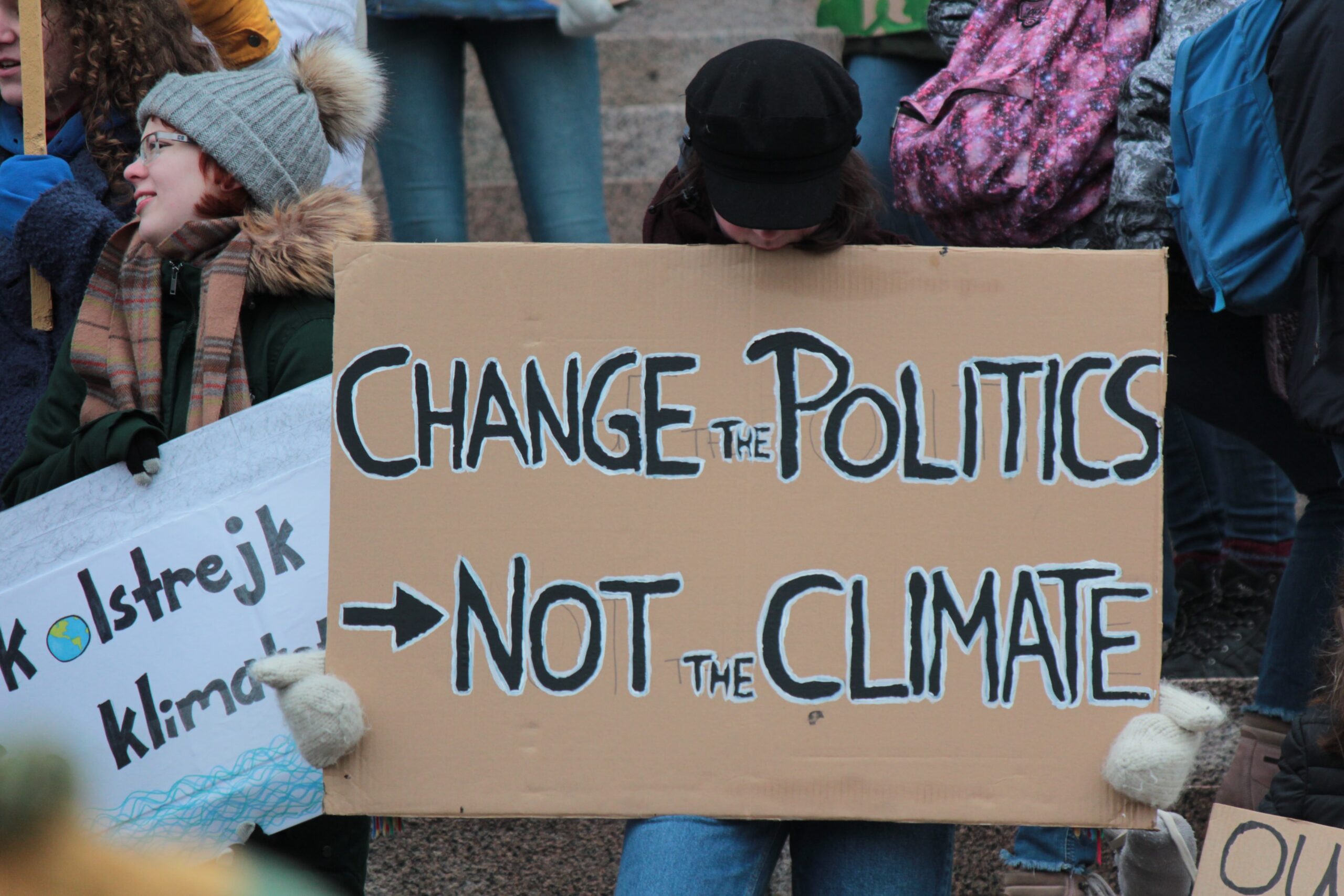 In 1997, industrialized countries made a promise under the Kyoto Protocol to reduce their annual emissions by an average of 5.2% by the year 2012; which represented 29% of the world’s total greenhouse gas emissions. In 2015, the Kyoto protocol was replaced with a non-binding Paris Agreement with a mandated progress review every five years and the development of a fund of $100 billion by 2020 which would be replenished annually to help developing countries adopt non-greenhouse gas producing technologies. At the United Nations Climate Change Conference in 2021 (COP26); more impetus was pumped into the two decades old resolve to protect and preserve the environment through the green recovery agenda.

Governments have been tasked to develop and submit Nationally Determined Contributions (NDC) reports to the UNFCCC secretariat after every five years explaining plans set by their countries to mitigate greenhouse emissions and shift towards a carbon-neutral environment. Private sector players have also been keen to mobilize resources, knowledge, and innovation towards addressing climate change and promoting green growth.

The dash towards a carbon-neutral economy has spiked an industrial revolution of smart technologies that require huge resource mobilization to fund the many alternative solutions being developed to curb carbon emissions; while mitigating the damage already done. Fund managers who target the collective social environment conscientiousness of Environmental, Social and Governance (ESGs) in their investment philosophies have been in recent years been attracting attention from institutional capital holders and family offices. Green bonds which are  bond instruments earmarked to exclusively finance green projects are also becoming very popular across the world. Green bond issuance has increased since 2010 when the International Finance Corporation (IFC) launched a Green Bond Program. Its goal was to help catalyze the market and unlock investment for private-sector renewable energy and energy efficiency projects. IFC had already issued USD 10.5 billion in green bonds across 178 bonds in 20 currencies by 2021.

As the world matches on to a greener economy, biases are starting to emerge. The global narrative assumes that to achieve the desired results the important areas to focus on are a shift from the use of fossil fuels in vehicles to having electronic vehicles (EVs); the development of wind power energy; and the development of solar projects as an alternative for electricity production.

By 2023, it is hoped that approximately USD 300 billion will have been invested in EVs (Electric Vehicles) and other related technologies worldwide. The EV industry has attracted major players across the developed economies, with new companies being launched and raising  huge sums of capital to finance their production targets. On the other hand the existing automakers are establishing subsidiaries dedicated to making electric vehicles.

Vehicle manufacturers are running advertising campaigns promising that purchasing an EV will help save the planet while ignoring the elephant in the room; how clean the electricity that charges the EV is. Although electric vehicles do not use fossil fuels, the entire electric system is made up of rare earth metals mined and explored on the earth’s surface. Metals are required for the production of car batteries and ignition power, both of which are required for the production of EVs. Common metals such as copper are used in making EV cars, with a single car consuming up to 80kgs of copper; an amount that is ( four times more than some combustion vehicles), hence resulting in increased demand for copper.

It’s not only the EV industry choking up the earth of its resources; wind and solar technologies are also in the race for metal resources. Copper for example is required for wind turbines as well as in the making of solar panels. With the increased power grid connectivity from wind turbines and EV charging ports, demand for copper is expected to continue rising.

Today’s world is a tech-based environment with every single component of life being “eaten by software”. The robotic world is growing rapidly and the system is encouraging more improvement in that space to help humanity enhance efficiency & productivity in their daily lives.. Quantum computing and space exploration are also being mainstreamed with about 13 countries and a number of private companies setting out to space and space technologies. The space itself currently is home to 7,500 satellites and plans are there to have hundreds more launched there with the aim of improving the technology reliant human life on earth, as well as enhance further space exploration activities. All these advancements require built structures that use earth metals and other raw materials that will increase the mining activities on earth.

Today, nations on all continents mine the essential metals that power green infrastructure. Mining degrades the land, and the related  environmental, social, and health consequences are ignored by governments and private companies that are keen on capital accumulation in a a capitalistic economic system. The effects of mining and industrial production of metals are evident.  Forest land is being cleared, soil fertility is being desecrated through mining exploration. The air pollution from mining depots continues to wreak havoc on many people’s health and many leave and lose their homes near the mining sites; becoming green technology refugees.

In the current economy, governments and the private sector players always run to financial solutions for most problems facing the world; even in cases where the same institutions are contributing to the damage they seek to mitigate. For instance, some industries dispose of their wastewater containing heavy metals and toxins in rivers, lakes & oceans in total disregard of the set rules and regulations by their governments. Later the same institutions fund campaigns to restore marine life and issue blue bonds to finance their marine projects.

Profit-driven solar, wind and electric vehicle companies will not be the only way to save the planet. These industries suffocate the earth’s natural resources as demand for raw materials continues to grow. The global agenda must therefore be renegotiated with the global leaders and private sector leaders being intentional and sincere about protecting and preserving the environment. The interventions must seek to develop proper enforceable ways to regulate pollution, and set a new campaign to reduce energy and material consumption in the long-run.