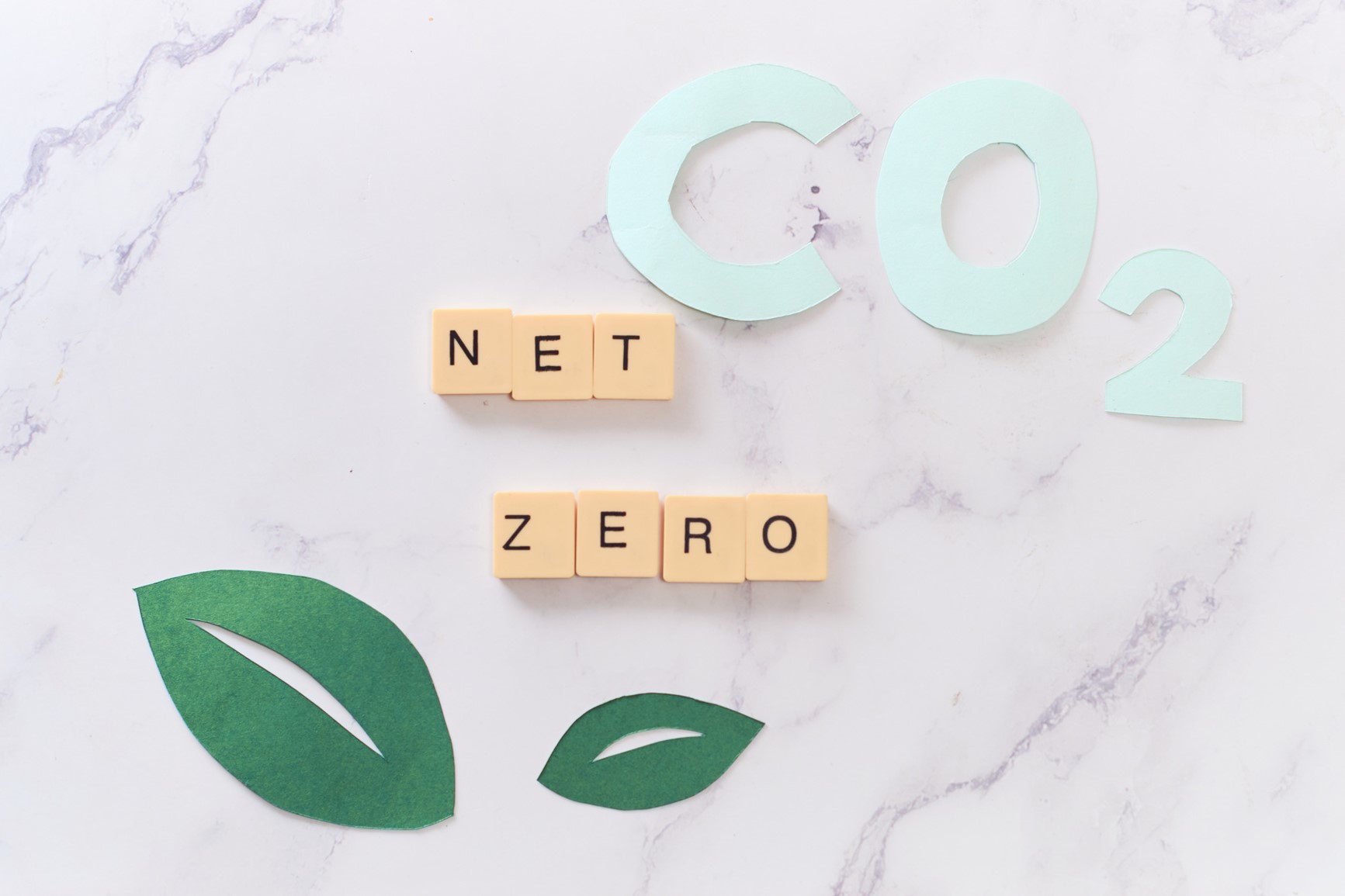 Carbon pricing should be a key component of any climate mitigation strategy designed to assist countries in reaching net zero emissions by 2050. Humans depend majorly on fossil fuels to drive their economies and that’s why we need an immediate way to encourage the shift to clean energy by imposing tangible economic pressure. Policymakers considering increasing carbon pricing mechanisms, face technical choices between carbon taxes and emissions trading systems (ETSs) and their design. According to the IMF, this includes administration, price levels, relationships with other mitigation instruments, revenue use to address efficiency and distributional objectives, supporting measures to address competitiveness concerns, extension to broader emissions sources, and global coordination. Political and economic considerations also influence the selection and design of carbon pricing instruments.

According to academic research conducted in 2022, the oil and gas industries have been producing USD 3 billion in profits per day for the last 50 years. A portion of the profit recorded globally could see governments undertake climate-resilient actions as well as use the tax mechanism as a measure to reduce fossil fuel production and encourage innovation. The UN Secretary-General urged nations to tax the profits of these oil companies and use the proceeds to assist the most vulnerable members of society. These companies have significant environmental impacts, and the war in Ukraine has caused disruptions in the industry’s supply chain. The disruption in the oil industry has resulted in higher oil and gas prices, resulting in a combined profit of USD 51 billion in Q2 2022.

A sudden increase in business overhead costs would almost certainly result in a drop in GDP as industries adapt, so governments must consider and weigh future economic losses as a result of climate change. Some governments are still reluctant to levy a carbon tax due to the numerous variables that must be considered while developing carbon tax policies. Such economic pressure aims to make high-intensity carbon emitters like coal unattractive. This forces polluters to quickly adapt their businesses to a radical reduction in carbon emissions and encourages innovation.

A carbon tax on fossil fuels is frequently regressive, hurting the most vulnerable more than wealthier ones. Even if it is progressive, people at the bottom of the pyramid suffer from price increases that make their consumption basket more expensive. Lump sum rebates to households to compensate for this loss is not as simple as it appears. This is because compensation systems, particularly in developing countries, are still underdeveloped, making it difficult to map out households that would require the transfers.

Carbon pricing raised more than USD 45 billion in revenue for developed nations in 2019. Almost half of the revenue was allocated to environmental or wider development projects, with the remaining going to the general budget. The rest was set aside for tax cuts and direct transfers.

According to a World Bank study published in 2019, there were 61 carbon pricing initiatives in place or scheduled, including 31 emissions trading schemes (ETS) and 30 carbon tax initiatives from 46 national and 32 subnational jurisdictions. Currently, several countries have already implemented such a tax, and discussions in others are ongoing. In 2019, South Africa became the first African country to impose a carbon tax, and Singapore’s carbon tax was also the first in Asia. Mexico launched its pilot ETS in 2020, making it Latin America’s first ETS. Chile, Japan, and Canada are some of the other countries that have implemented carbon pricing actions.

It is important to note that a comprehensive and cost-effective carbon tax system should target greenhouse gas emissions other than CO2 from energy-related activities. Other greenhouse gas emissions, such as methane and nitrous oxide, can be measured and taxed in terms of CO2 equivalence from the agricultural, energy production, and waste processing sectors, as well as land-use activities and industrial process emissions. The inclusion of these greenhouse gases under the carbon tax policy as a means of meeting the same reduction targets is expected to provide a significant source of cost savings, particularly in the early years of a program. While such an approach would be less expensive, it may be more difficult. The difficulty stems from the greater number of sources, the difficulty in monitoring and even assessing greenhouse gas ratios, and the resulting social cost.

Taxing greenhouse gas emissions rather than just CO2 should be accompanied by provisions that provide tax breaks for activities like carbon capture and storage and forestry conservation. However, government subsidies on fossil fuel products should not be used to circumvent the incentives, as this will reduce the overall target goal. Governments must be at the forefront of policies that completely seal off all leakages and at the same time be cautious of the socioeconomic impact of the same.