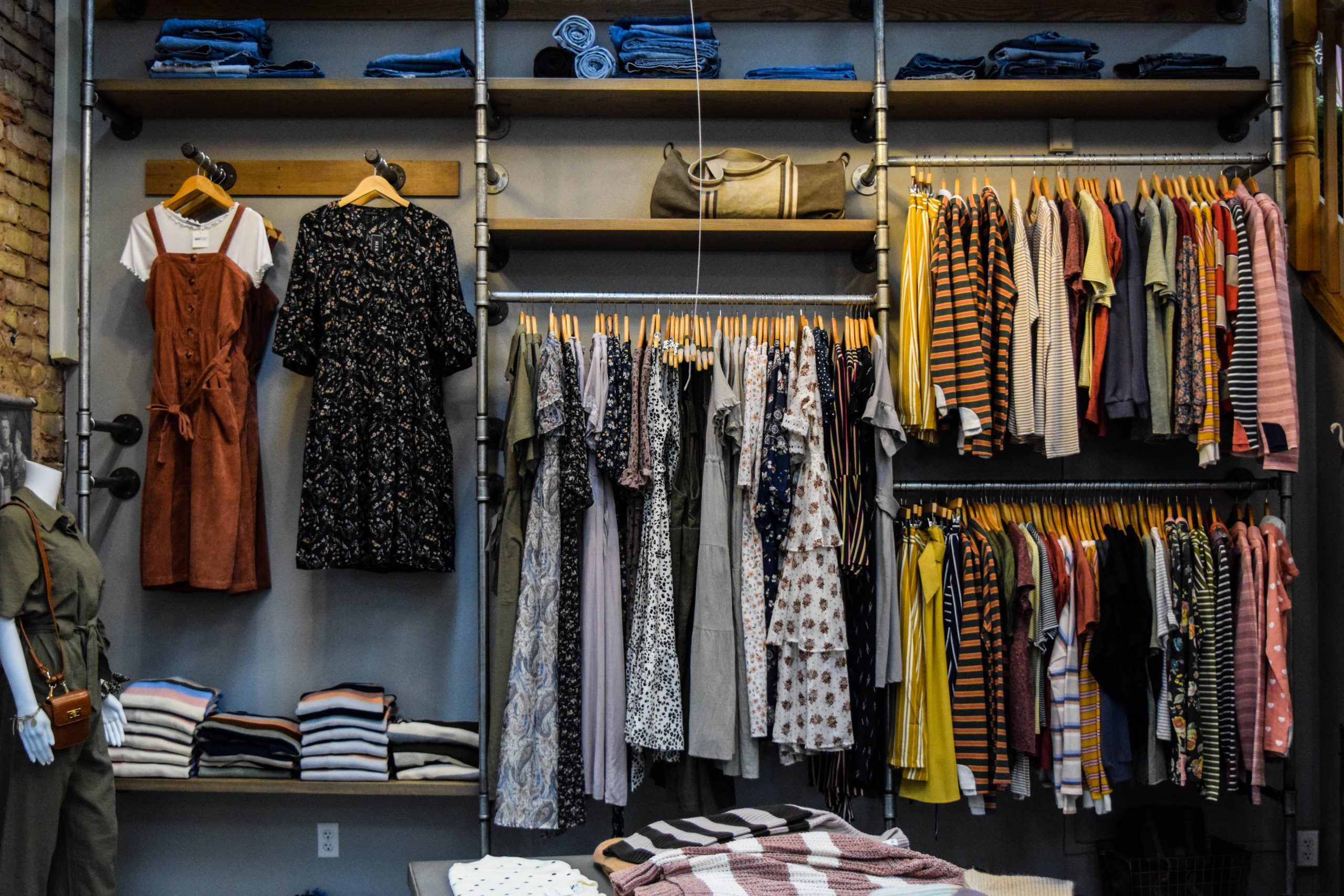 The clothing industry in Kenya is dominated by the imported second hand clothes (mitumba) which are often preferred by a majority of the population over the new ones. Living in a middle income country, a huge chunk of the disposable income for most Kenyans is channeled towards basic human wants like food, shelter and mitumba clothes.

In Africa, Kenya ranks among the largest importers of second hand clothes. In 2018, the country imported 177,160 tons of mitumba valued at about KES 17 billion, up from 135,868 tons in 2017 according to the Kenya National Bureau of Statistics. In 2019, the industry generated KES 12 billion in direct taxes to the exchequer.

With clothing being a basic necessity, mitumba has proved to be of high quality and affordable to most Kenyans, hence resulting to a growing demand for the same as the population grows. The Kenya National Bureau of Statistics reported that clothing accounts for 2.5 percent of overall private consumption in Kenya, equating to KES 197.5 billion annually; and translating to an average of KES 4,150 per person in annual clothing budget.

Over the years the industry has mushroomed with thousands of SMEs trying their entrepreneurial luck in the space and making big fortunes off their ventures. The ripple effect of the industry is evidenced in the thriving sectors that link to its operations such as transportation, financial services, food among others. Gikomba market, Kenya’s largest mitumba market is a perfect case study of the intersection of the various sectors; with the mitumba clothing industry being the cog at the centre.

There have been attempts to stifle the mitumba industry so as to promote local textile businesses in the country. A while back, the East African Community had proposed a ban on the importation of mitumba, on the basis of hygiene. The bloc had claimed that importing used clothes is unhealthy and has no sanitary standards, but eventually the proposal was rejected and Kenya continued to import secondhand clothing from various countries.

The onset of Covid-19 pandemic saw the sector hit a snarl when the government put a ban on the importation of second hand clothes in March 2020 affecting about 5 million Kenyans. The import policy in Kenya requires Mitumba imports to be accompanied by a health certificate issued by the public health policy country of origin. The policy also requires that the consignments must also be packaged in clear transparent materials at a maximum weight of 50kg for clothes and 25kg for shoes.

On the other hand, at the peak of the Covid-19 pandemic, the government injected capital into the local textile industry to mass produce Personal Protective Equipment (PPE) that were made available to the public at affordable prices.

From the two approaches above, government policy on the importation and trade of imported clothing can be interpreted to be restrictive and discriminative; as opposed to the favorable policies that support the growth of the local textile industry.

There is a big distinction between the formal textile industry and the second hand clothes sector in Kenya. While the formal textile industry entails the production of yarn and clothing, research and development, design, manufacturing and subsequent distribution with an element of intellectual property, the second hand clothing industry is as simple as buying and selling of the used clothes.

The two are separate markets offering different products for varied income segments and are not necessarily competing as often perceived by many. The forces of supply and demand play out uniquely in each market, which explains the pricing gap between them, where second hand clothes are priced more cheaply than the new ones from the formal local textile industry.

What is manufactured locally is for the foreign market and very little makes its way to the local market, which is flooded with imported new clothes from the gulf region. In 2017, Kenya exported about $340 million in textiles and apparel to the US. There is not enough data on how much was left for the local market.

The government is directly involved in promoting the local textile industry through fiscal and other measures; albeit with minimal impact. On the other hand the mitumba industry has taken up the entrepreneurial face where there is some form of self-governing and the government only steps in when needed.

In the 1980s and early 1990 the textile and garments industry was the second largest employer after the public sector. In that period the government decided to borrow from East and South East Asian countries export led industrial strategy for an industrial breakthrough which led to the establishment of programs focused on facilitation of export related industries. This birthed the Export Processing Zones (EPZs) under the 1990 Act of Parliament whose sole purpose was to significantly transform the manufacturing sector in Kenya by investing in export oriented activities.

The EPZs were expected to create employment opportunities and stimulate the domestic economy through local sourcing of raw materials and other local inputs. To date, the EPZs are still operational; with Athi River EPZ in Machakos County supporting the growth and development of textile industry in Kenya through job creation and market linkages.

Despite these efforts, the supply side in the textile industry in Kenya has been on a downward trajectory due to expensive labour, high cost of power, limited access to markets and lack of access to credit; whose combined impact has led to the closure of local factories that supply raw materials to the local market.

Looking broadly at the mitumba and local textile sectors in Kenya, it is evident that the two are somehow independent as they serve different target markets and provide varied products; and in so doing contribute to the country’s GDP. It is therefore logical to conclude that the two can co-exist in the same economy; with proper regulations to curb dumping while avoiding extreme protectionism.

Share
previous
Creating A Winning Organizational Culture: The Two-Factors Approach
next
Cyber Security Risk: Your Employees are Your Weakest Link