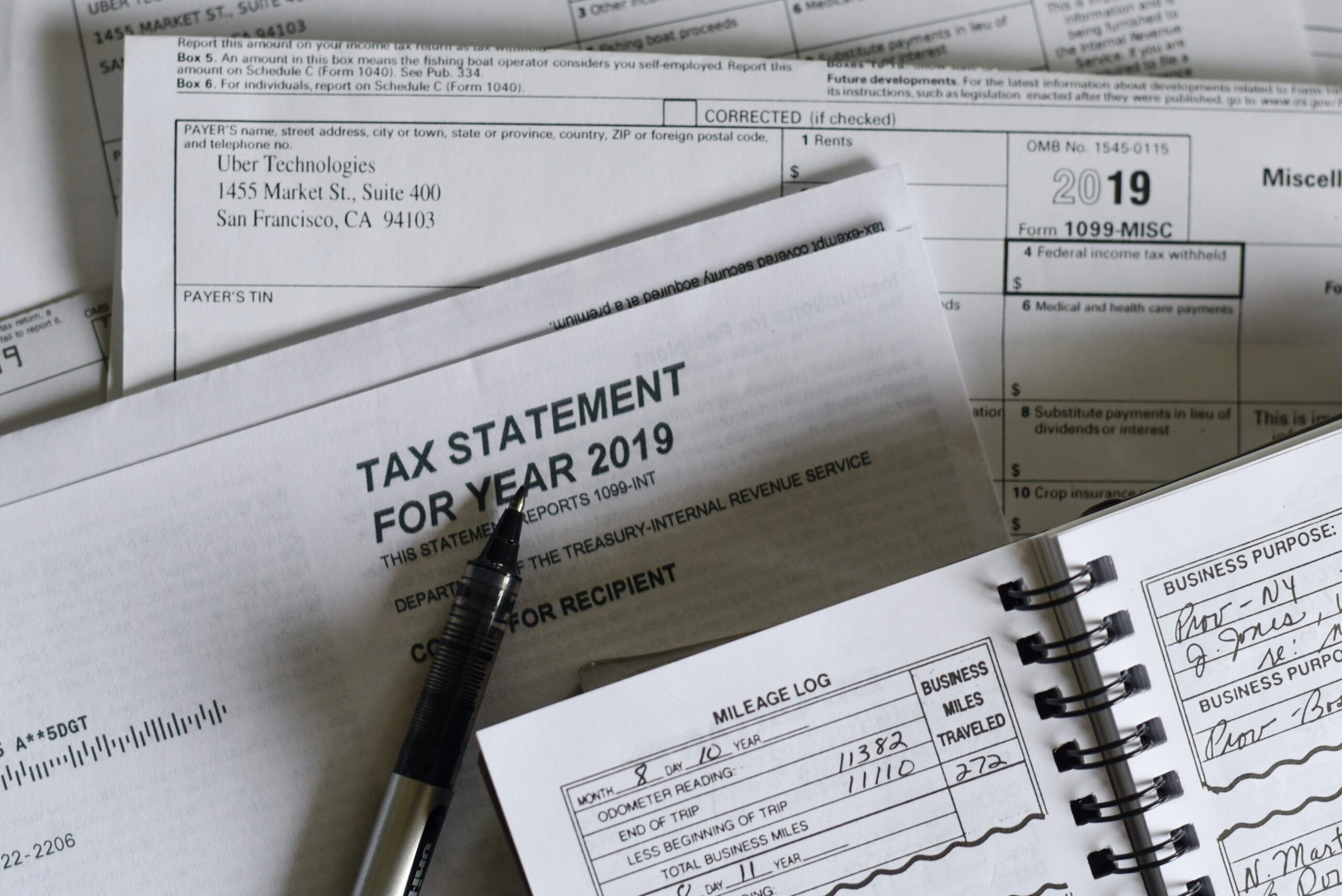 Abuse of tax treaties has been cited by Organization for Economic Cooperation and Development (OECD) as a key source of base erosion and profit shifting (BEPS). The Multilateral Instruments as Action 15 (MLI) helps the fight against BEPS by implementing the tax treaty-related measures developed through the BEPS Project in existing tax treaties in a synchronized and efficient manner. These measures include:

In addition, BEPS has been referred to tax planning strategies that exploit gaps and mismatches in tax rules to artificially shift profits to locations with no/low tax rates and no/little economic activity, resulting in the following outcomes:

Recognizing that governments lose substantial corporate tax revenue because of aggressive international tax planning that has the effect of artificially shifting profits to locations where they are subject to non-taxation or reduced taxation, the Convention operates to modify tax treaties between two or more Parties to the Convention. It shall therefore not function in the same way as an amending protocol to a single existing treaty, which would directly amend the text of the Covered Tax Agreement; instead, it will be applied alongside existing tax treaties, modifying their application in order to implement the BEPS measures.

The Multilateral Instruments provides model rules to be adopted by jurisdictions in their bilateral treaties. These model rules include the following:

“For the purposes of this Convention, income derived by or through an entity or arrangement that is treated as wholly or partly fiscally transparent under the tax law of either Contracting State shall be considered to be income of a resident of a Contracting State but only to the extent that the income is treated, for purposes of taxation by that State, as the income of a resident of that State”