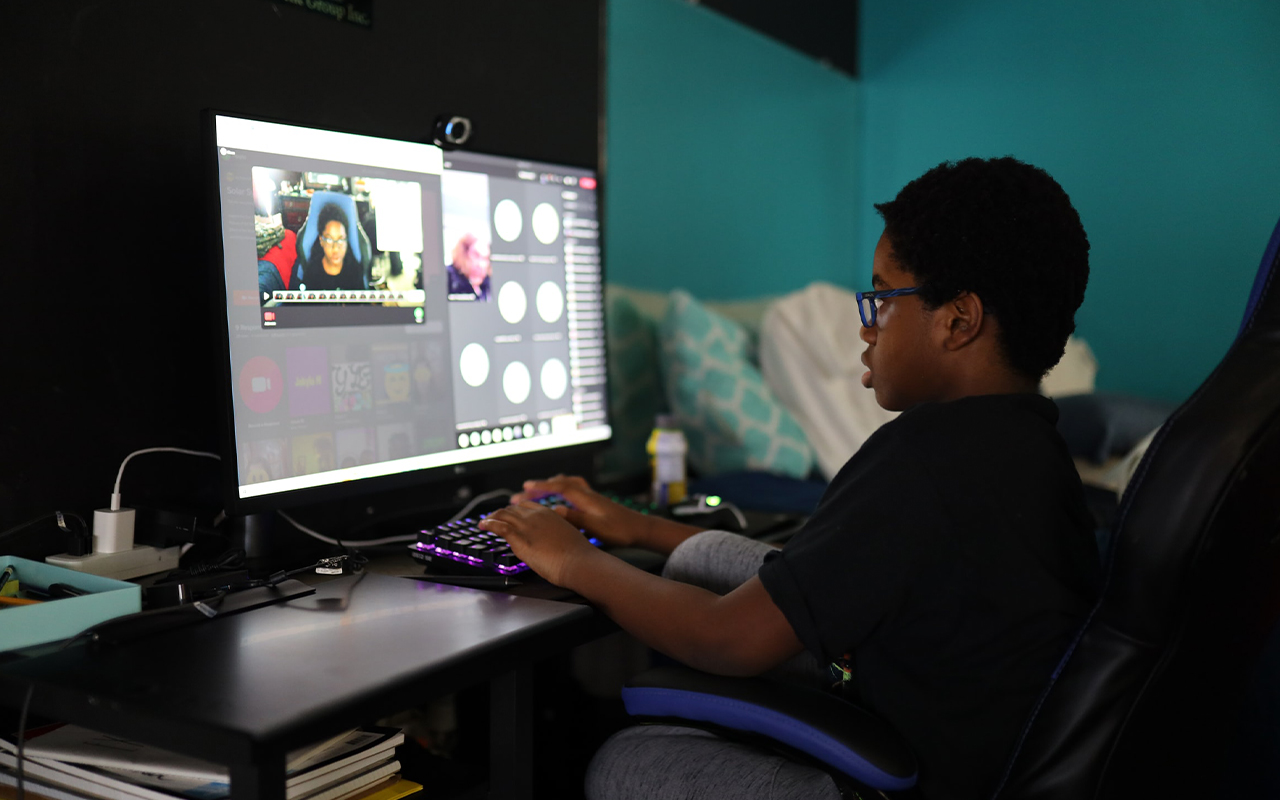 Electronic games are the fastest growing segment in the gaming industry. Electronic games also have the highest level of product type heterogeneity, encompassing a wide range of programmed products that are consumed via diﬀerent hardware at diﬀerent occasions. Each game assigns an active role to the user that goes well beyond the activity level required for reading a book, listening to a song, or watching a film.

Estimates from Newzoo (2017) indicate that console games comprise about 33% of the market, generating over $32 billion in annual revenues; and having a decent annual growth rate. Following closely are PC games with annual revenues of about $30 billion (but exhibiting a downward trend). PC games include those massively multiplayer online games (MMOGs) played purely on the Internet. The largest part of revenues from electronic games however comes from casual mobile games played on the smartphone/tablet. These games today generate about $40 billion in annual revenues.

Leading console game producers are Sony and Microsoft (who earned revenues of nearly $10 billion from gaming in 2016; which was about two-thirds of what Sony made). The two companies also own the two dominant gaming consoles systems, PlayStation and Xbox.

Other major players in the creation of console games are Activision Blizzard, Electronic Arts (EA), Warner, and Nintendo. Nintendo is the third major console owner who aggregated about $4 billion in total revenues from games and hardware sales. EA generates more than $4 billion revenues with popular sports titles, such as FIFA, and the Battlefield and Need for Speed franchises. Activision generated almost $7 billion in 2016 from titles like the Call of Duty series and long-running MMOG World of Warcraft, but also casual games such as Candy Crush produced by mobile specialists King.com (which Activision bought for almost $6 billion in 2016).

Apart from these firms, Asia-based companies have strong stakes in the PC/MMOG segment, with Chinese Internet providers Tencent and NetEase being the leading players. In the casual/mobile gaming category, Japan-based DeNA leads the market across the region. This large presence of Asian companies among game producers is influenced by the growing size of the Asian-Pacific gaming market. Nearly half of all global gaming revenues are generated in this part of the world; a figure that is almost twice as much as in North America.

Although electronic games are digital by their very nature (meaning that their programming takes place in binary code), their distribution is only gradually growing beyond cartridges and disks. About 60% of game revenues now come from immaterial, fully digitized game products distributed via the Internet. The lion’s share of game revenues come from retail distribution channels. Consoles have advanced into major retail platforms for console games which can be downloaded over the Internet and played over the computer. For material game products, Amazon and specialized retailer GameStop dominate the market. GameStop also leads in PC games, whereas for MMOGs the Internet is the sole channel of distribution. The distribution of casual mobile games is dominated by Apple and Google via their app stores, where games are by far the most downloaded app format.

Those who control console game distribution are also key players when it comes to technical intermediation. For consumers who want to experience console games, there is no way to circumvent the hardware from Sony, Microsoft, and Nintendo. For all three firms, both content and hardware decisions inﬂuence each other because of indirect network eﬀects. For casual games, consumers need an iOS-powered device or one that runs on Android by Google. Finally, the consumption of PC games and MMOGs is tied in a similar way to PCs that employ Microsoft’s Windows OS.