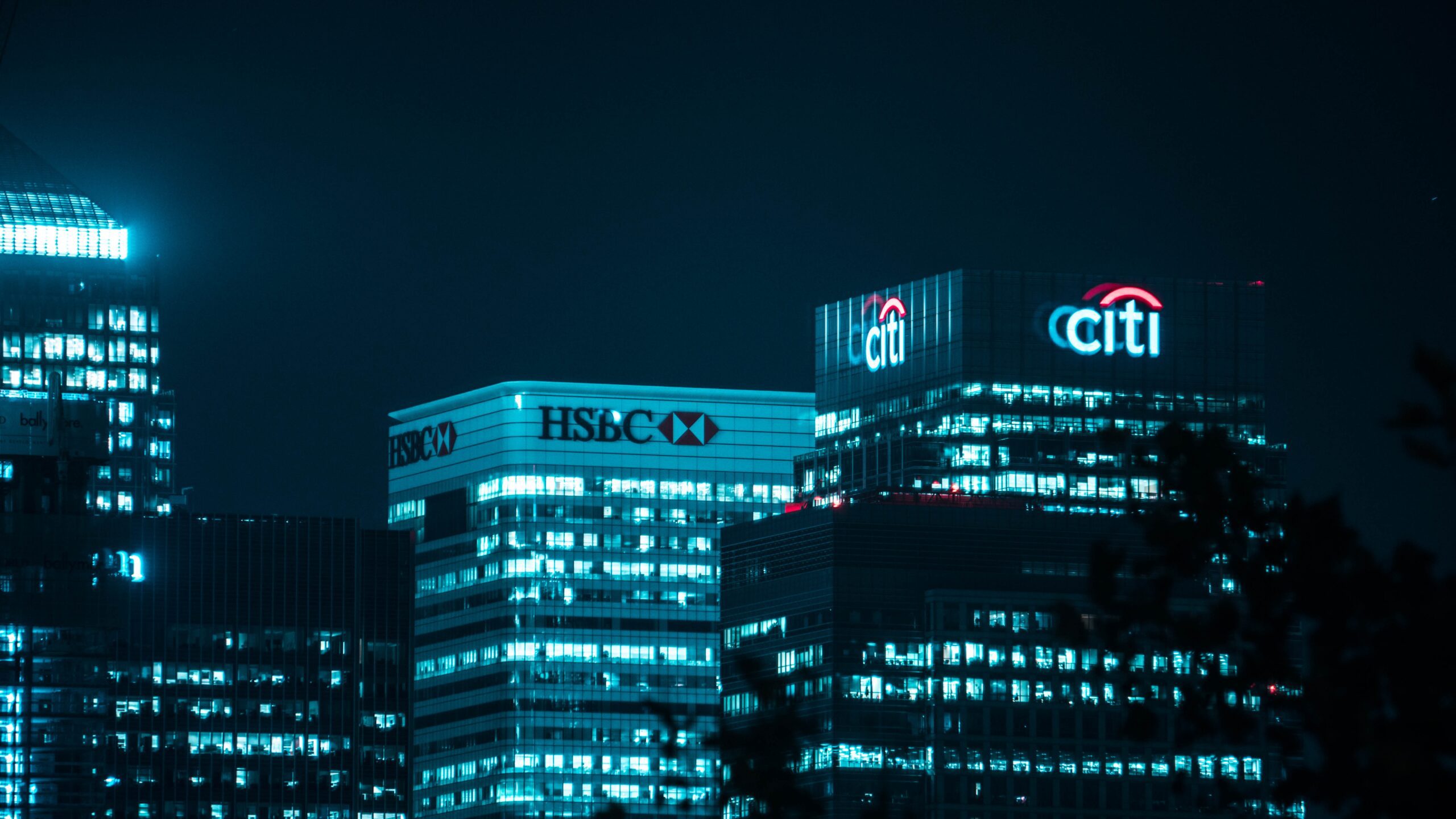 Cross boarder payments are crucial to enable movement of goods and services between the transacting parties. One of the major segments in finance that facilitates this is correspondent banking. Correspondent banking is a context where one bank provides services in a particular region to another bank that may not have physical presence within that area. Some of the services that the correspondent bank (local bank) would be providing to the respondent bank (foreign bank) include money transfer, currency exchanges, trade finance and other business transactions.

In the recent years there has been a decline in corresponding banking relationships (CBRs) in the world despite an increase in the global GDP. One of the factors that has greatly contributed to this is increased regulation of the banking sector in order to have greater transparency and avoid what happened in the 2008 financial crisis. With this increased regulation, the cost of doing business for banks has increased as they enforce and comply with the Know Your Customer (KYC), Anti-Money Laundering (AML) and Counter Terrorist Financing (CTF) regulations. Other factors that have contributed to this de-risking is increased competition, whereby smaller banks that have established CBRs with international banks face competition with other larger and local banks.

Correspondent banking allows international clients to access services and financial products offered by larger banks that have not set up physical offices within their jurisdiction. CBRs facilitate cross-border trade finance, as well as adequate exchange of currency. Payments from one buyer to a seller that are in dollars for example would require the involvement of an intermediary bank that is connected to the US Federal Reserve System. A reduction in correspondent banking would be detrimental to regulators as it would incentive people to come up with ways of engaging in cross-border trade that is not in the purview of regulators. To avoid such a situation, authorities can engage other stakeholders such as Fintechs and money transfer organizations (MTOs) that have the potential of lowering compliance costs and reducing the use of hard cash. Additionally, such institutions can help them in improving transaction monitoring and keeping in line with KYC/AML regulations. On the other hand, regulators can place more responsibilities on MTOs and Fintechs in KYC/AML regulation and this would improve enforcement across the entire value chain.

Open and frequent communication between correspondent and respondent banks can help in de-risking transactions; since lack of awareness on what is happening in the destination country and new regulations tend to drive risks higher. New regulations may come up that affect the operations of the respondent bank; such as additional requirements to avoid terrorism financing for trade finance applications. The correspondent bank that would be facilitating this trade should be made aware in order to avoid both parties being at risk. Despite the increase in bank de-risking; majority of banks have been able to establish CBRs with other institutions and others establishing additional ones. The banking sector has been able to mitigate the effects of de-risking to some extent despite the additional charges that come with new CBRs.

Share
previous
Developing a Functional Competition Policy Under The AfCFTA
next
Mergers & Acquisitions In Africa: Rudiments To Deal Room – (P1)