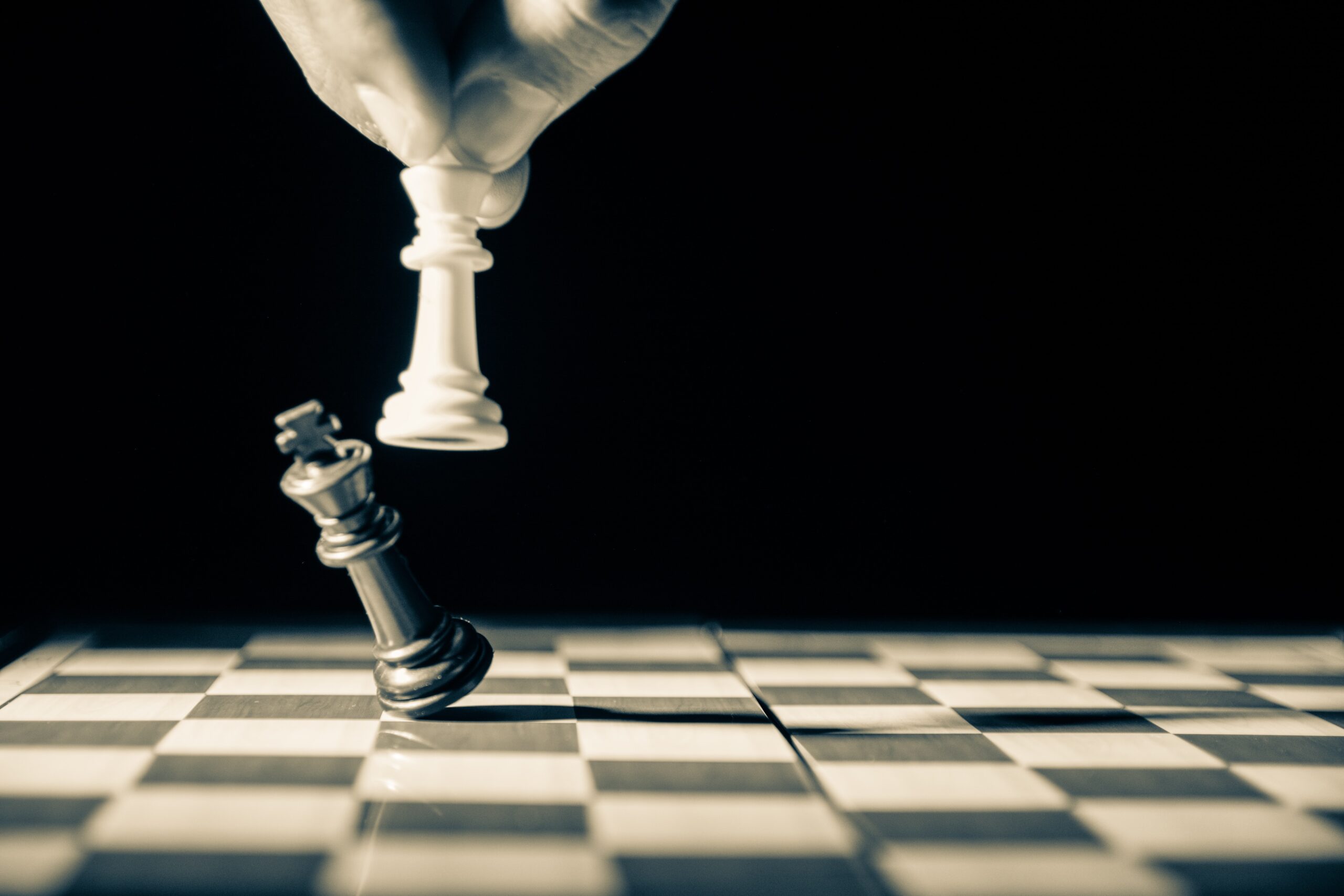 Competition policies help facilitate trade and economic development through protection of consumers and businesses. They lay a foundation for fair play and take into consideration the health, price and quality concerns that consumers have. Additionally, these regulations set the guidance on how intellectual property rights will be respected and enforced. Over the recent years more African states continue to implement competition policies at the regional and national levels. These countries start by enforcing competition regulations and then move on to establish competition authorities that assist stakeholders in complying to the regulations as well as enforcing them.

In December of 2019, Nigeria enacted the Federal Competition Consumer Protection Commission Act. The growth of certain sectors such as the digital space has also led to an increase in competition policy awareness and implementation. In 2021, South Africa revised their guidelines on small mergers taking place in the digital sector and also launched a market inquiry into online intermediary platforms. The same trend has been happening at the regional level with regional competition authorities such as the COMESA Competition Commission (CCC) enforcing regulations that guide mergers for the first time in 2021. A harmonized continental competition policy is one of the priority areas of the AfCFTA with article 4 recognizing the need for African states to cooperate when it comes to competition policy. Phase 2 of the negotiations that covers competition policy are expected to conclude towards the end of 2022.

Despite the increase in African countries implementing competition policies and setting up the relevant authorities, they still experience unfair competition practices such as cartel like behavior in certain industries and abusive dominance. Evidence has shown the existence of cross boarder cartels in the cement industry in countries such as Kenya, Botswana and Zambia according to the African Competition Forum (ACF). State Owned Enterprises in Northern and Eastern Africa tend to operate monopolies with limited competition; hence constricting available alternatives for customers and subjecting them to uncompetitive pricing.

Implementing these continental regulations will vary across different African countries due to differences in capacity as well as political approvals. Borrowing from the European integration experience; for Africa to successfully implement this continental regulation they would have to endorse the variable geometry approach. This would allow each country flexibility in adopting the regulations as each country varies in terms of capacity to implement and enforce competition regulations; and some of them already have existing regulations at the regional and/or national level. Additionally, the AfCFTA secretariat would have to provide capacity building, more so for the countries that have no existing regulations. This capacity building would borrow what is currently being done by the ACF; whereby countries without any competition policies are encouraged and guided on how to set up these regulations and enforcement authorities. Additionally, awareness is created on the benefits of these regulations among governments, consumers and any other stakeholders.

As we move towards achieving this continental level competition policy, sustainability in the context of consumer protection has to take center stage. Sustainable Development Goal number 12 advocates for sustainable consumption and production and therefore in addition to protecting consumer interests these regulations have to place a responsibility on the stakeholders. Consumers and businesses that abide to these rules have to bear a responsibility when it comes to their consumption and production and ensuring that it is not to the detriment of the environment. Principles from the United Nations guidelines for consumer protection should be considered by the member states.