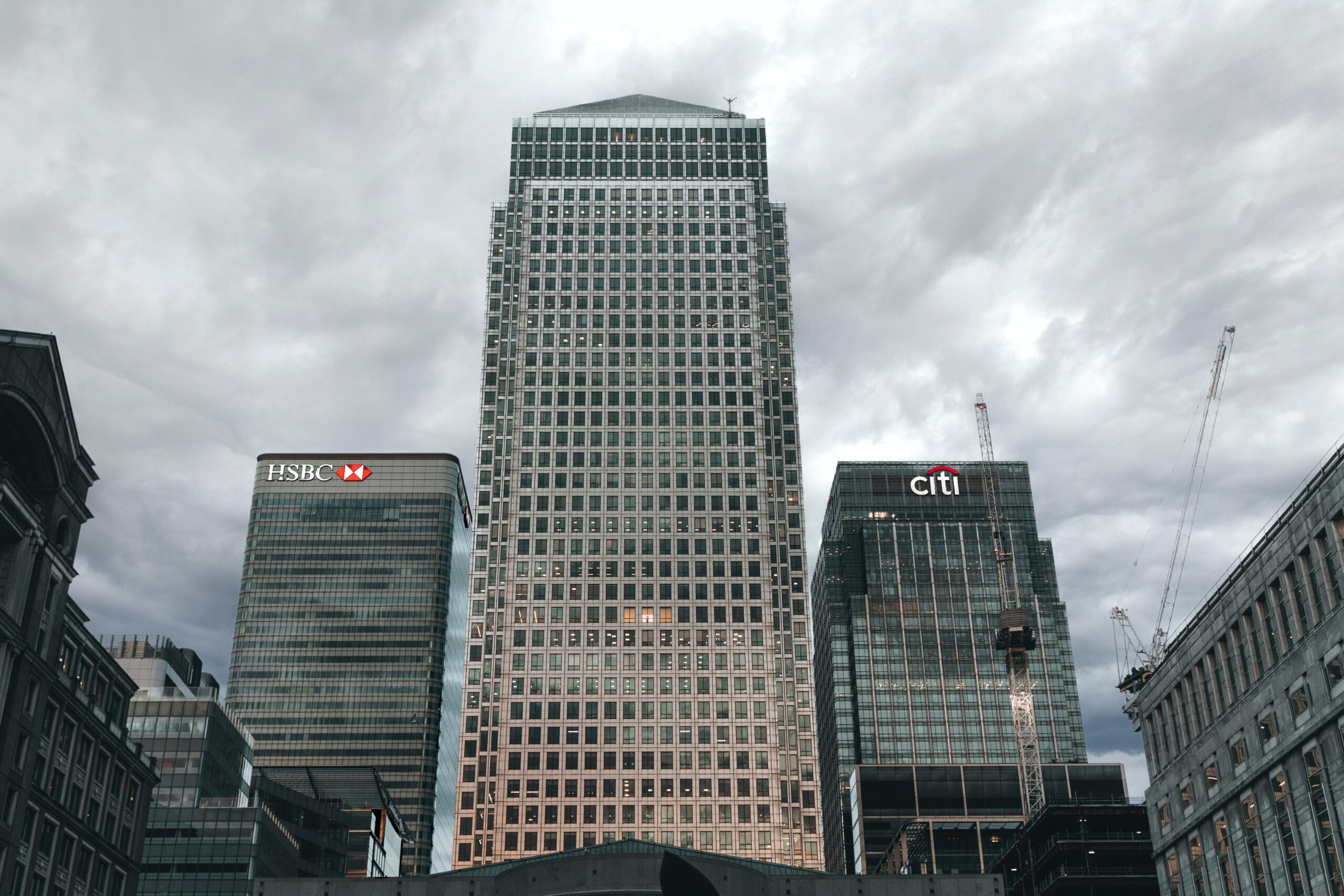 Adaptation actions vary but can be divided into two broad categories. The first category is the technical measures that primarily target physical infrastructure, such as reforestation; solar installation; drought-resistant crop research, and early warning system development. The second category is the social measures, which include actions that focus on reducing community vulnerability and building resilience to climate change, such as increasing access to social protection systems.

Companies are stepping up their efforts to combat climate change in response to the climate change crisis. Businesses are expanding their climate solutions to reduce direct and supply chain emissions, such as investing in carbon capture and storage technologies and electrifying fleets with 100% renewable energy. However, the impact of banking sector practices on climate change has long gone unresolved due to the difficulty in assessing it. As a result, even large corporations with billions of dollars in cash and investments; face a significant challenge in calculating the amount of greenhouse gas emissions generated by their corporate cash and investments.

Suffice to say, corporate cash and investments do not simply accumulate in bank accounts and earn interest. Instead, this money is used to fund everything from construction projects to mining, to manufacturing, all of which result in emissions that banks and companies are responsible for. In February 2022, 13 of the world’s largest non-financial corporations held more than USD 1 trillion in cash and investments. Despite the widely publicized development of green and ESG offerings, many banks are still major suppliers of capital to carbon-intensive sectors and the fossil fuel industry, providing loans as well as issuing bonds to keep funds flowing into these sectors.

The GHG Protocol is used by businesses to ensure a globally standardized approach to measuring greenhouse gas emissions. According to the Protocol’s managers, the World Resource Institute (WRI), and the World Business Council for Sustainable Development (WBCSD), corporate cash and investments have always been a component of a company’s Scope 3, but companies have not been able to report these emissions due to data and methodological limitations. The protocol looks at three different scopes to show how corporations calculate their emissions. Scope 1 emissions include direct GHG emissions from operations that the reporting company controls or owns, such as vehicle fuel consumed by owned or leased vehicles. Scope 2 emissions refer to indirect GHG emissions caused by the generation of purchased or acquired electricity, heating, steam, and cooling for the reporting company’s own use, whereas Scope 3 emissions refer to all other indirect emissions that occur in a company’s value chain and not included in Scope 2, and include sources such as purchased goods and services, business travel by means not owned/controlled by the organization, and waste generation.

While corporations are restructuring their business operations by decarbonizing their entire supply value chain, much of the work to reduce their carbon footprint is being undermined by misaligned financial institutions that are investing hundreds of billions of dollars of these companies’ cash in the carbon-intensive sectors driving the climate crisis.

Apple used the GHG Protocol in its 2021 Environmental Progress Report, disclosing combined Scope 1, 2, and 3 emissions of 23.2 million metric tons of CO2e. Its combined Scope 1 and 2 emissions account for less than 1% of its total emissions. As a result, Apple’s product life cycle emissions account for more than 99% of the company’s carbon footprint. Product manufacturing was by far the company’s largest source of emissions, accounting for 70%, while product use, which included all emissions associated with the energy required to operate every Apple product throughout its lifetime, accounted for 22%.

While some financial firms are rising to the challenge and taking steps to become carbon neutral, the industry as a whole is increasing its investment in fossil fuels and hastening climate change. Climate-conscious businesses, who are major bank clients; have an unprecedented opportunity to shape the world from the ground up by leveraging financial resources and sustainability expertise to accelerate the financial sector’s transformation.

Banks play a critical role in determining the climate and economic future by investing short-term funds in long-term infrastructure. Too much of that infrastructure is currently exacerbating the climate crisis. Businesses have unintentionally funded the future they are tirelessly working to shape by allowing their cash and investments to fund carbon-intensive sectors and infrastructure. The next step in this evolution is to decarbonize corporate financial supply chains, which will be one of the most powerful levers corporations can use to combat climate change. This power is derived not only from companies working to decarbonize their own supply chains, but also from leveraging their enormous financial and social influence to drive systemic climate reform throughout the banking sector.

Businesses must exert pressure on the major commercial banks and advocate for a genuine shift in their decarbonization efforts. Banks must increase investment in climate solutions in order to accelerate the transition to net-zero emissions. Practical solutions may include, mandatory emissions reporting and transparency, measurable and high-impact green bonds, and the development of a rating methodology to blacklist banks that make undesirable investments.