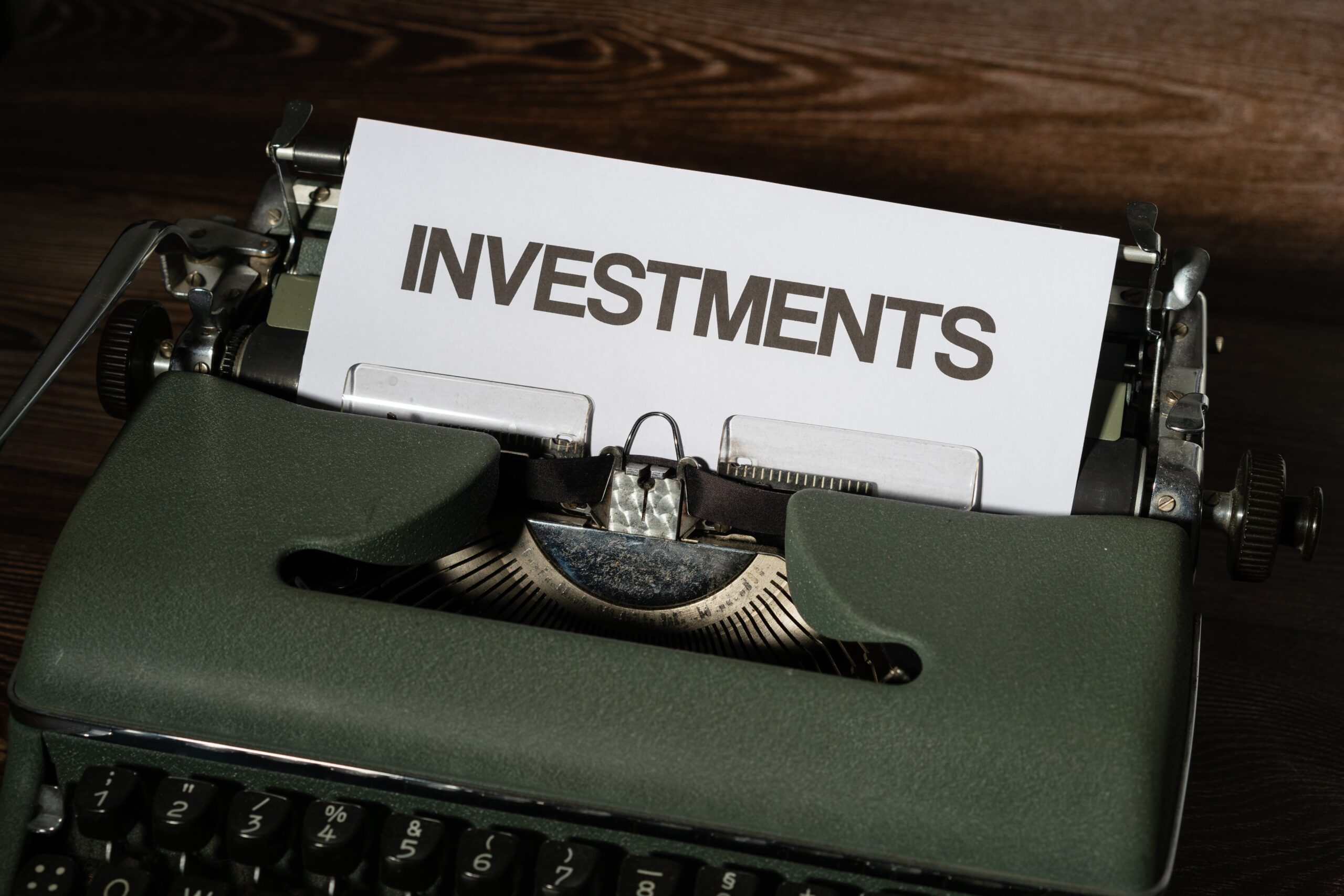 Venture capital funding activity in Africa has been on a steep rise in the past couple of years, with the startup ecosystem raising about USD 4.9 billion in 2021; according to the Africa Investment Report 2021 by Briter Bridges. The figure was about 3x the amount raised in 2020 and 2019 at about USD 1.7 billion and USD 1.3 billion respectively.

The year 2021 was also significant in the venture funding landscape in Africa since it is the first time the continent had more than 10 startups raising more than USD 100 million in a single round. The startups that made it to this bracket of big boys include JUMO, TALA, Opay, Flutterwave, Tradedepot, TymeBank, MFS Africa, Andela, Zipline, ZEPZ, and Chipper Cash. Prior to 2021, the continent only had 2 startups that had achieved that milestone. Moreover, 2021 gave Africa 5 more unicorns including Flutterwave, Chipper Cash, Wave and Opay. These 5 joined their 3 front runners into this exclusive club, who include Jumia, Interswitch and Fawry.

The momentum built in 2021 across the African startup investing scene seem to have been carried forward to 2022; even as the global venture capital activity appear to be cooling off. According to Africa focused database The Big Deal, in the first quarter of 2022 startups in Africa raised USD 1.8 billion in new funding. This was about 150% growth from the USD 730 million raised across the continent in Q1 of 2021. In Q1 2020 and Q1 2019, startups in Africa raised USD 420 million and USD 270 million respectively. This makes the Q1 2022 figure almost 3x the combined funding for Q1 2020 and Q1 2019 of USD 690 million.

On a country by country basis, Nigeria continues to dominate the startup funding ecosystem; giving it the title of the Mecca of VC funding in Africa. In Q1 2022, Nigeria bagged USD 600 million of the total startup funding channeled to the continent. Kenya which is considered to be the cradle of innovation and startup ecosystem in Africa came in second bagging USD 482 million from the basket. South Africa was third at USD 228 million, Egypt came in the fourth position at USD 202 million; while the rest of Africa shared the remaining USD 306 million.  This funding distribution per country mirrors what we saw in 2021, with the top 4 countries remaining the same.

As more startups in Africa get sufficiently capitalized to strengthen their balance sheets, market analysts are exploring what their growth plans will look like in the medium term. We highlighted in our previous article on Mergers & Acquisitions In Africa: A Case of MarketForce & Digiduka; that growth will come from market share consolidation and regional expansion. To achieve this growth, the startups with big enough war chests have two options at their disposal. The first option they can choose is to continue growing their current operations organically and expand into new markets. The second option is to take the mergers and acquisitions route. Both options have their advantages and disadvantages. However, from a value creation perspective for investors who need a return on their investment sooner; we opine that the M&A route will be a preferred option for most.

The M&A route gives the startups the advantage to quickly scale their operations by acquiring or merging with their peers who already have their operations running. This helps them to take less time to consolidate a significant market share. On the other hand, when targeting new markets, it will be easier for most of the startups with big balance sheets to acquire or merge with locally operating companies in their target markets that already have established the requisite distribution channels. In addition to the speed benefit, the cost of M&A deals is much lower compared to organic growth into new markets; hence from a cost perspective, it will be logical for most of the startups to consider mergers and acquisitions as their next growth plans.

When structuring the M&A deals across Africa, the startups will have the option of going with stock or assets purchases. Under the stock purchase form of acquisition, the acquirers will pay the shareholders of the target companies with cash or share swaps to acquire the targets. We expect this to be a preferred method as compared to the assets acquisition where the acquirer only purchases assets of the target. Most of the leading startups in Africa that have raised huge sums of funding are in the technology sector that is asset light; hence a stock purchase of their peers in tech will be a more logical option to consider.

As VC funding heats up in Africa, amid the global cool off; we expect the capital invested in startups across Africa to catalyze growth through mergers and acquisitions. We opine that Africa is now ripe for an accelerated M&A activity across borders; and we are monitoring the trends from an insider perspective as we support our clients in transaction advisory across the continent.