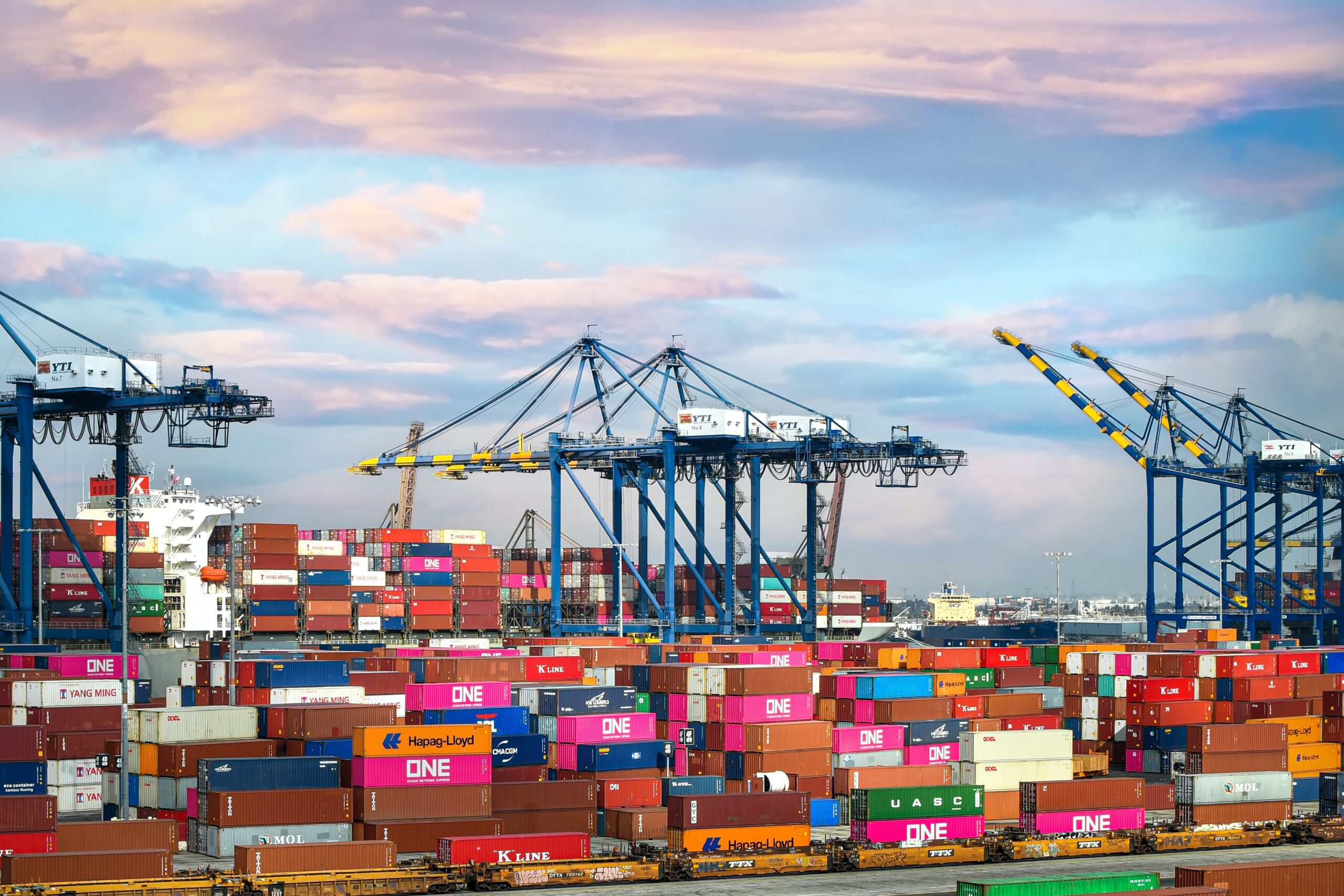 Many African seaports have suffered from underdevelopment, inadequate port infrastructure, congestion, and inefficiency. This has necessitated the development of a proper mechanism to help alleviate the challenges; resulting in the development of the dry port concept. Dry ports, are a new concept in Africa, having originated in Europe and North America. Dry ports are intermodal transshipment terminals for sea cargo that combine two modes of transportation. The rail-based design strategy promotes economies of scale on high capacities and long-distance links, whereas the road-based short-distance satellite terminals are aimed at decongesting the port or facilitating faster customs clearances.

Africa’s dry port network is rapidly advancing, as part of a continental effort to increase freight movement between sea and land and tackle logistics constraints; particularly for landlocked nations. Furthermore, the political drive behind logistical developments such as dry ports has expanded significantly since the start of the African Continental Free Trade Agreement (AfCFTA), which is intended to significantly increase trade between African nations.

Dry ports are gaining traction in Africa because they among other things, bring shipping services to the doorsteps of shippers across specific seaport countries, help in decongesting seaports and making them more user-friendly, stimulate the revival and modernization of the railway as a primary mode of long-distance haulage, and help with the overall cost of cargo to hinterland locations as well as transit cargoes to landlocked countries.

Many landlocked developing countries regularly face physical isolation, supply chain-related barriers from the sea, and high trade costs with the rest of the world. For these reasons, landlocked countries are making deals with their neighbors to set up dry ports near their coastlines. Botswana, for example, operates the Botswana Dry Port in the Namibian port of Walvis Bay, providing the country with a direct link to the sea. Ethiopia completed the construction of its eighth dry port in 2021, a USD 3 million facility built to facilitate trade with neighboring Sudan. Benin, Nigeria, Kenya, South Africa, and Senegal are also examples of African countries that have developed dry ports to facilitate marine trade and the flow of goods from sea to land and facilitate trade for landlocked nations.

The dry port’s customs services ensure that goods are cleared and ready for overseas transportation. This ensures that pre-cleared cargo is loaded directly onto the ship at the seaport, within minimal time. The same is true for imported cargo, which is loaded directly onto available transportation means and delivered to dry ports, hence reducing congestion at the port and, as a result, increasing seaport capacity.

Various models have been used across the world in managing dry ports depending on the ownership structure which can be public, private, or a combination of both.

Unlike in other developed countries such as China, where private companies rarely invest directly in dry port development but are primarily involved in facility operation, dry port activities in Africa are typically outsourced and contracted under Public-Private-Partnership (PPP) on Build, Own, Operate, and Transfer (BOOT) models. China only outsources container rail transportation and railway wagon maintenance to China Railway Corporation. The port’s management or ownership is in charge of all other activities.

The efficiency and availability of transportation modes; the availability and intensity of a market function; and the governance and regulatory framework all influence dry port development. The implementation of dry ports faces challenges due to a lack of financing and underdeveloped intermodal infrastructure (Road and Rail) facilities, which the region is still dealing with.

Dry ports are increasingly important components of African trade infrastructure. They bring shipping activities closer to shippers in the hinterland; act as a catalyst for improved trade flows; boost inland trading; and revitalize agricultural product exports, resulting in a multi-product economy; creating employment opportunities that would eventually stem rural-urban migration; and acting as a source of internally generated revenue to the host state.

Investment in dry ports around the world is unlikely to be profitable in the first few years, putting private investors at risk. They are, however, viewed as very beneficial to the public in terms of job creation and providing an option to ensure better utilization of regional transportation infrastructure facilities.

African countries have been active participants in financing and partnerships to develop dry ports along transport corridors, prompting international logistics companies to invest heavily in the infrastructure. There are now more than 40 dry ports and inland container depots in African countries; a number that is higher than any other continent. With Africa’s development agility, the region is poised to improve not only in intra-African trade but also in expanding and diversifying its participation in international trade and global value chains to reduce poverty and transform its economies on a large scale.