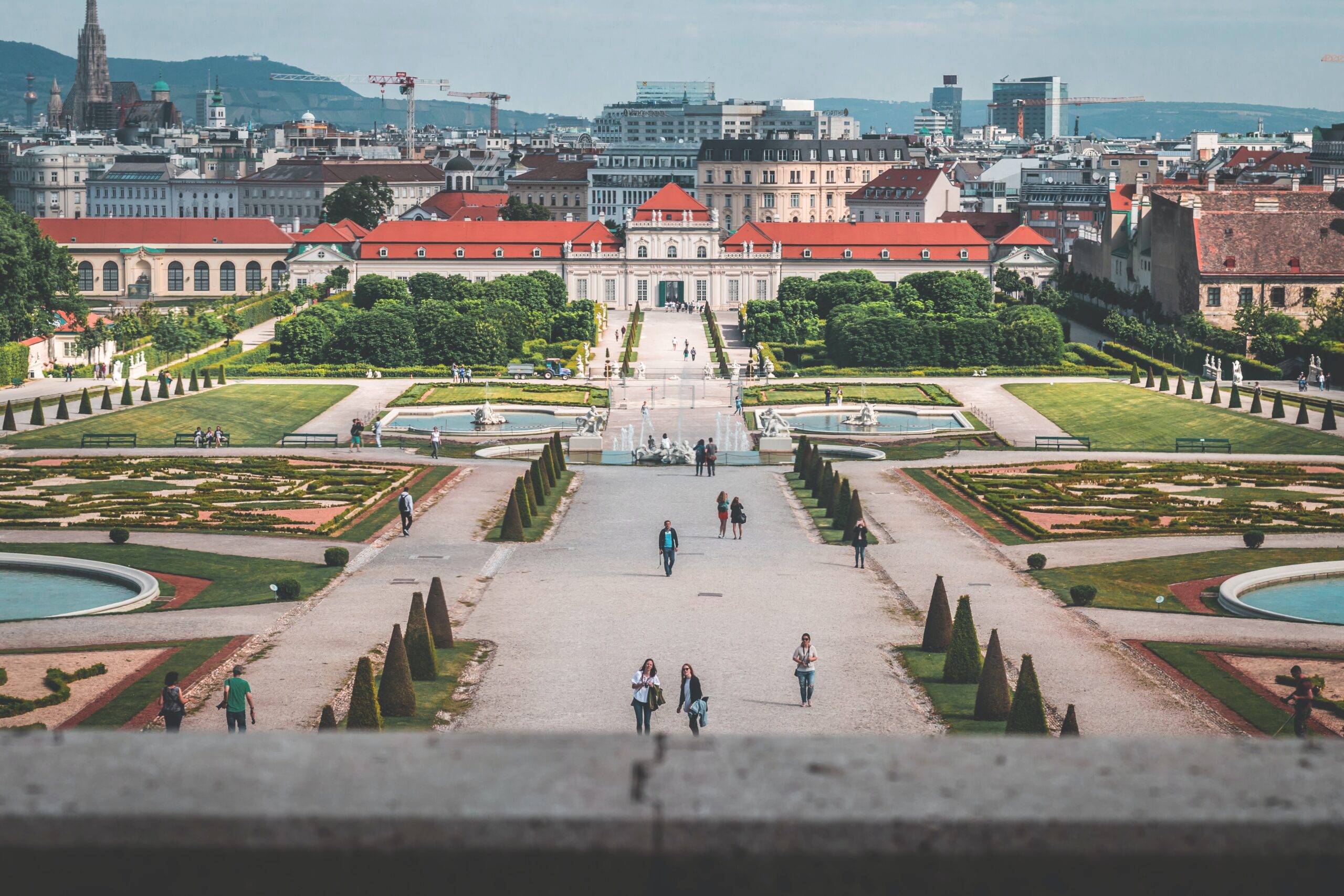 Article 6 to 21 of OECD Model Tax Convention on Income and Capital provides the basis for taxation of the various income heads noted as well as allocating taxation rights to the relevant state.

According to Veronika Daurer (Fellow, Monash University Taxation Law and Policy Research Institute), in the absence of a treaty between a capital importing (source) country and a capital-exporting (residence) country, the source country would have the first right to tax all income sourced within the jurisdiction. However, if the source country’s taxing rights are limited by a treaty or removed entirely by a treaty, there is room for a shift to greater or even sole taxing rights to the investor’s country of residence.

The two model treaties (UN and OECD) and actual treaties use three mechanisms to divide taxing rights between source and residence countries. These mechanisms include:

However, there are exceptions to this rule on business income derived by entertainers and sportspersons; ownership of land (Article 6. Income from immovable property) in source country and high-publicity businesses that employ services of local enterprises to carry out their transactions. In such cases the source country is allowed to retain full taxing rights over profits earned.

Under Article 8 of the two model treaties, it explains the allocation of Profits from Shipping, Inland Waterways and Air Transport between source and residence country. Both model treaties limit taxation of profits from the operation of aircraft to the treaty partner country in which the effective place of management of the enterprise is situated.

In addition; under both model treaties, Article 8(2) the place of effective management criterion is also employed to determine the exclusive right to tax the profits from the operation of boats engaged in inland waterways transport.

In addition, it should be noted that Article 8 is also applicable to profits from the participation in a pool, a joint venture business or an international operating agency.

Associated Enterprises under article 9 deals with the complex problems of allocating business profits between controlled entities of the same business enterprise where:

UN model inserted a new Article 9(3). It provides that Article 9(2) shall not apply where judicial administrative or other legal proceedings have resulted in a final ruling that, by giving rise to an adjustment of profits under paragraph 1, one of the enterprises is liable to penalty with respect to fraud, gross negligence or willful default. A taxpayer may be subject to both tax and non-tax penalties under the article.

Capital gains discussed under article 13 of the two models and are mostly similar in both the treaties. However, the UN model provides for a catch-all provision that says that any other sort of capital gain arising from sources other than immovable property can also be taxed in the source country based on bilateral negotiations for the same.

Lastly, the other income provision under article 21 is a residuary provision dealing with any sort of income not dealt with in any other provision of the convention. This is generally as a matter of practice left to resident country taxation. However, the UN model gives leeway for source taxation of such income in cases where it arises in source country and it has a domestic provision dealing with it. In such cases there can be a division of taxation rights between the two countries.