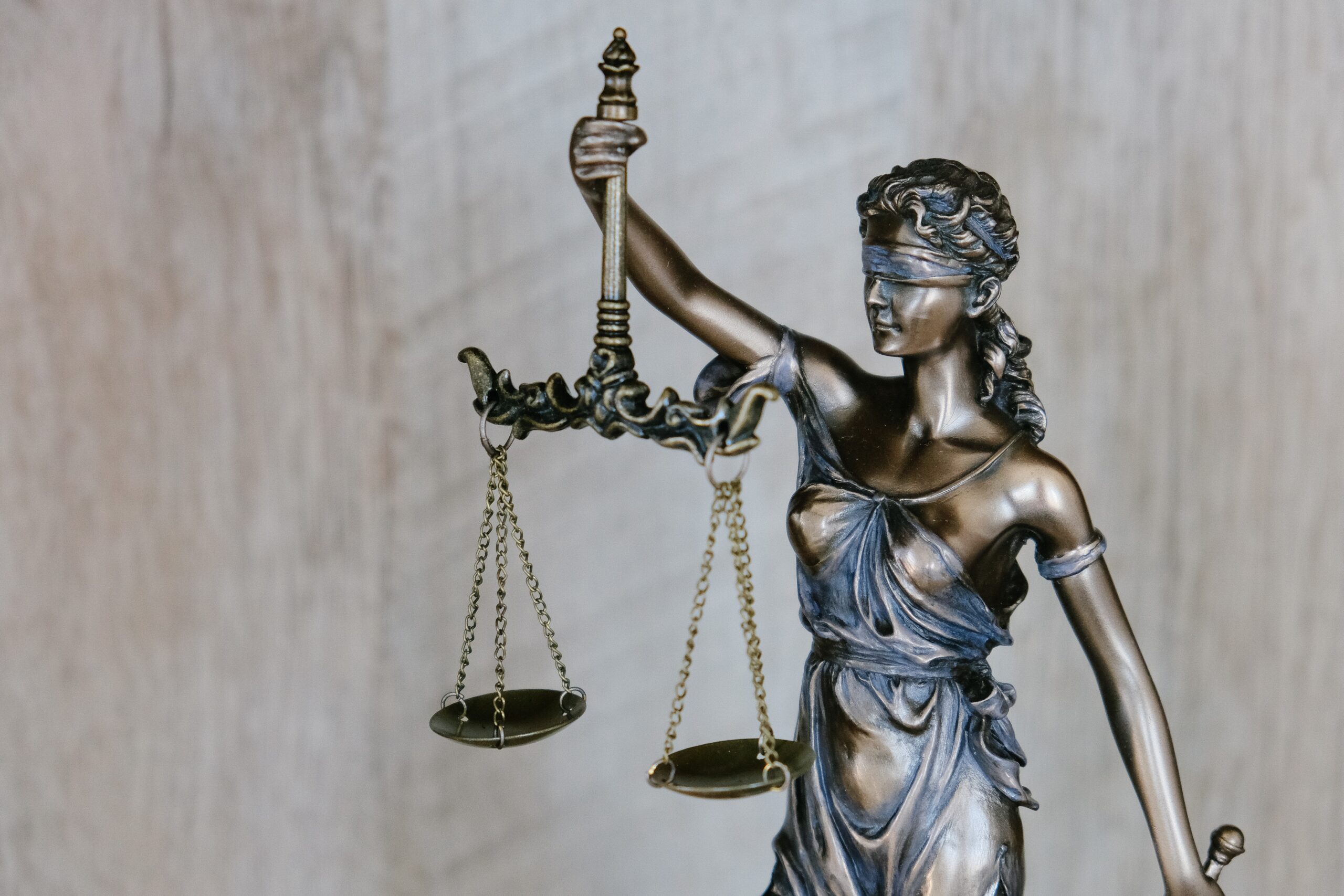 According to a recent report released by OECD/G20 Base  Erosion and Profit Shifting Project, dubbed “A Progress Report on Amount A of Pillar One”; there is an ongoing development to update and fundamentally reform the international tax rules by 137 members of the OECD (Organization for Economic and Corporation Development) who joined the statement on a Two-Pillar Solution to Address the tax challenges arising from the digitalization of the economy. Theses efforts are geared towards resolving tax disputes and enabling Digital MNEs to maneuver with certainty.

Against that background, Amount A has been developed as part of the solution for addressing the tax challenges arising from the digitalization of the economy. It introduces a new taxing right over a portion of the profit of large and highly profitable enterprises for jurisdictions in which goods or services are supplied or consumers are located. In addition, the Task Force on Digital Economy (TFDE) has been tasked to develop and fine tune the Multilateral Convention (MLC) and Domestic Model Rules.

The MLC once finalized shall contain provisions requiring the jurisdictions that have already implemented the Digital Service Tax (DST) like Kenya in its Finance Act 2022/23 bill, to withdraw all existing digital service taxes and relevant similar measures with respect to all companies; as well as a commit not to enter into such measures in the future. The MLC shall enter into force only upon a critical mass of countries endorsing and adopting it.

On the other hand, the model rules shall provide a template that jurisdictions could use as the basis to give effect to the new taxing rights over Amount A in their legislations. As mentioned by BEPS 2.0 project, Jurisdictions will be free to adapt these Model Rules to reflect their own constitutional law, legal systems, and domestic considerations and practices for structure and wording of legislation as required; whilst ensuring implementation is consistent in substance with the agreed technical provisions governing the application of the new taxing rights.

The architecture of Amount A has been designed to:

The core elements of the rules that act as building blocks for Amount A, include the following:

At the global level, once Amount A is finalized and implemented by MLC through a critical mass ratification and adoption by jurisdictions members; it shall create a stable framework for taxing international business income including but not limited to digital MNEs such as Facebook, Amazon, Netflix and Google. The in-scope MNEs shall benefit from dispute prevention and resolution mechanisms which will avoid double taxation for Amount A, including issues related to transfer pricing and business profits disputes as highlighted by OECD progress report.

As the OECD member jurisdictions join multilateral treaty for international tax co-operation and exchange of information through signing the multilateral Convention; developing countries like Kenya shall need to strike off their bilateral tax approach on Digital Service Tax. This therefore means that the local tax revenue derived from digital MNEs shall be certain hence curbing illicit financial flows out of the region.

Share
previous
Starbucks, A Bank That Sells Coffee! - The Epitome Of Digital Wallets Strategy
next
Unbundling The Logistics Function In Supply Chain Management