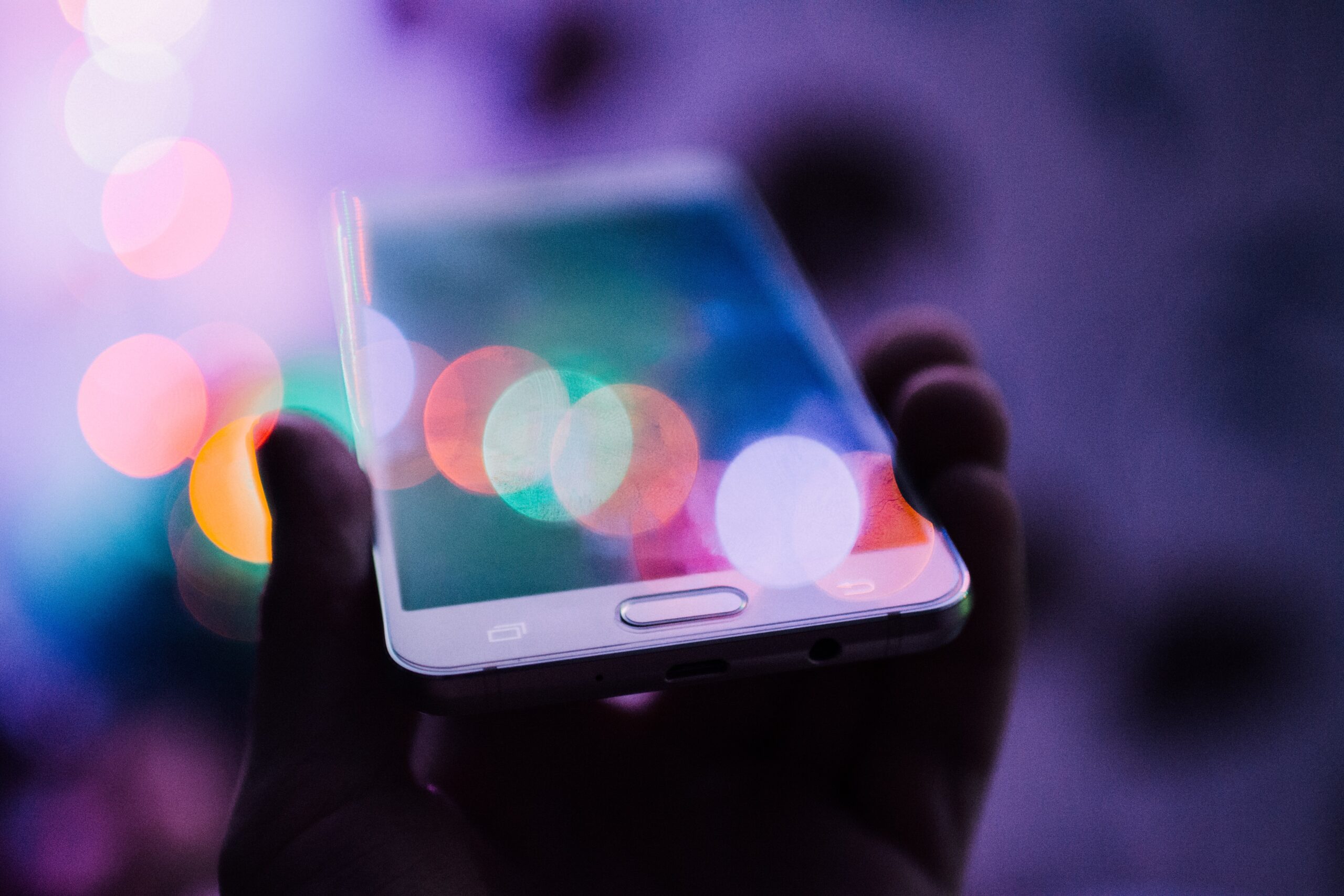 The digital economy has gained significant importance within the global economy as a driver of innovation and competitiveness. In Africa, Kenya has positioned itself as a leader in access to digital infrastructure; with 98% of its citizen owning sim cards, and 65% of the population having access to the internet. The high internet penetration in Kenya has completely transformed the way the country works though digitization and automation of information exchange and business transactions.

According to UNCTAD 2022 Investment Report Preview, Digital MNEs are growing at breakneck speed and transforming international trade and investment.  Their international production footprint, which was already expanding, grew even faster during the pandemic. UNCTAD’s new ranking of the top 100 digital MNEs shows that total sales of the top 100 were 160% higher in 2021 than in 2016; an average increase of 21% per year. Net income increased by 23% per year with a significant growth spike of +60% between 2020 and 2021. This compares with an essentially flat trend for the traditional top 100 MNEs, excluding those in the technology sector.

In spite of its accelerated growth, the digital economy has sparked debate in the recent global taxation streamlining discourse. The OECD (Organization for Economic Co-operation Development) in its two pillars for digital tax for MNEs (Multi National Enterprises) has set a framework to guide the developed and developing countries in relation to taxing digital MNEs.  The framework is meant to reduce trade wars and prevent uncertainty that would adversely impact trade and investment through the adoption of unilateral tax measures at the national level such as Digital Service Tax (DST) in Kenya.

About 137 countries signed up to the OECD’s two-pillars solution for digital tax in October 2021. However, Nigeria, Kenya, Pakistan and Sri-Lanka rejected OECD pillar-two on grounds that the rules are most likely to favour developed countries where most digital MNEs (Facebook, Amazon, Google, Yahoo and others) are headquartered.

To bring to perspective the approach proposed in regard to digital MNEs under the OECD two pillars solution; we have provided a high level context of the two pillars below:

The above approaches as set out by OECD in it’s two-pillars framework notwithstanding; the 2021 edition of the UN Model Double Taxation Convention launched in April 26 seems to attract a higher adoption rate by developing. This is due to the fact that the UN Model  addresses certain limitations under the OECD’s pillar one profit allocation rules. Article 12B as set forth in the UN Model Double Taxation Convention, allows a contracting state to tax income from certain digital services paid to a resident of the other contracting state on a gross basis  at the rate negotiated bilaterally.

The UN designed Article 12B to support developing countries trying to tax digital services, while preventing double taxation or double non-taxation. International tax expert, Lutando Mvovo at the Vodacom Group in South Africa opines that OECD gives a multilateral approach (pillar-one and two) while the UN approach gives a bilateral approach which is easy to apply from a tax revenue perspective.

Kenya in response has adopted the UN bilateral approach, with the Finance bill 2022 proposing to double the rate of its DST (Digital Service Tax) from 1.5% to 3%. The adoption of the UN approach by Kenya may undermine the two-pillar solution and divide the international tax community, especially on how to address the tax challenges of the digital economy.