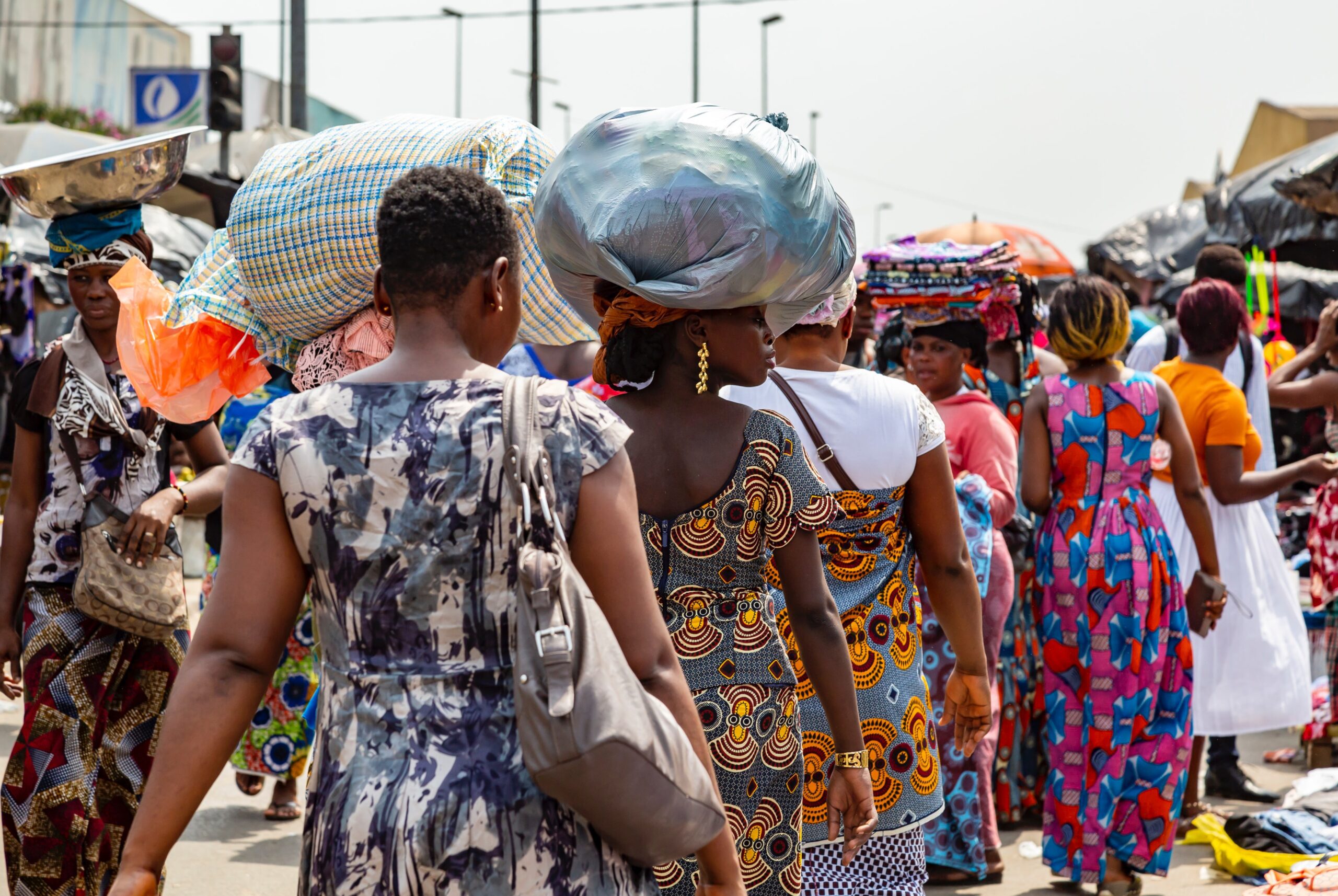 Despite Africa’s economic and political volatility, geographical complexities, and infrastructural gaps, global business interest in the continent is continuously blooming. Among the key drivers of this interest are a population that is fast growing & urbanizing, increasing digital & mobile access, innovations and large reservoirs of key natural resources (arable land and minerals). In the next 30 years, Africa’s current population of close to 1.3 billion people is expected to double. More than 80% of this population growth will occur in cities, making Africa the fastest urbanizing region globally. African cities are already attractive markets for many businesses, as their income per capita is twice the continent’s average.

As a youthful continent, Africa is quickly catching up with technological innovations, despite lagging behind historically. The continent has become an early adopter and innovator in the digital and mobile space. This trend is improving productivity, speeding up transactions and widening market access and is estimated to contribute an extra USD300 billion to the continent’s GDP by 2025.

A majority of these firms are concentrated in high growth, high profitability sectors. The sectors include, food & agro-processing, wholesale & retail, financial services, healthcare, light manufacturing and construction. While the state owned enterprises dominate the transportation and utilities sector, MNCs dominate the food and agricultural sector.

Compared to other types of companies existing in Africa, MNCs particularly those in consumer goods have played a huge role in shaping both the formal and informal economies in most African countries. The likes of Nestle, Diageo, Tyson Foods, Cocacola, Unilever, Procter & Gamble, Jumia have paved the way for more investment opportunities, created employment for the youths as well astransferred technology, finance and professional skills to the local populations. In return, these MNCs have benefitted from high profit margins and market dominance. With more investors eyeing the continent, they are almost certain that their revenues will more than double in the next five years, and some are already expanding their footprint in the continent.

Despite a rise in consumer spending power in the continent, some MNCs in the region are underperforming with most failing to hit their target revenues. With such disappointing results most have thought of deprioritizing Africa from their global strategies. All too often, this aftermath is as a result of the MNCs underestimating and misunderstanding the continent’s potential as a growth market, limiting their ability to play a transformative role.

2. Narrowing down the indicators for consumer opportunities

Apart from GDP and population growth, MNCs tend to overlook other critical factors that estimate consumer opportunities in Africa, such as how wealth trickles down in an economy. According to a Harvard Business Review article, in African markets that are fast growing, economic growth only creates a niche of wealthy individuals and an ocean of poor population, leading to an average low purchasing power. Instead, potential MNCs should switch to indicators with a good number of aggregated data points such as education levels and the rate of formal job creation.

Also MNCs often underestimate the power of the informal sector which drives most of the consumer spending power. This is because most of the adult working population earn from informal activities which are not captured in the formal income statistics. Without this piece of the puzzle, their forecast on consumer demand can be misleading. When looking at the African market, potential MNCs should not be afraid to redefine their customer targets and their purchasing power.

The media has often propelled a narrative of African consumers as those willing to invest their hard earned money in luxurious brands thus influencing what MNCs offer. Yet typical African consumers are conservative with their money, spending three quarters of it on basic necessities such as food and transportation. To them, quality and durability is paramount when they decide to settle for the expensive goods. Potential MNCs need to align themselves with the mindset of the consumer to provide them with goods and products that communicate to their values and needs.

They should snap out of the mentality that economic growth and increased westernization will create demand for their expensive products. Only a handful of consumers will acclimatize to such products while the rest will carry on with what is familiar. Case in point, despite the preference of middle income earners and wealthy individuals to frequent malls, they prefer open air markets for their staples because of quality and value for their money.

In conclusion, MNCs should invest time and resources in their market assessment of Africa’s potential so that they can fully benefit from the continent’s burgeoning consumer market.

Share
previous
Climate Justice: Climate Action for the Most Vulnerable
next
How To Execute A Winning Online Grocery Strategy