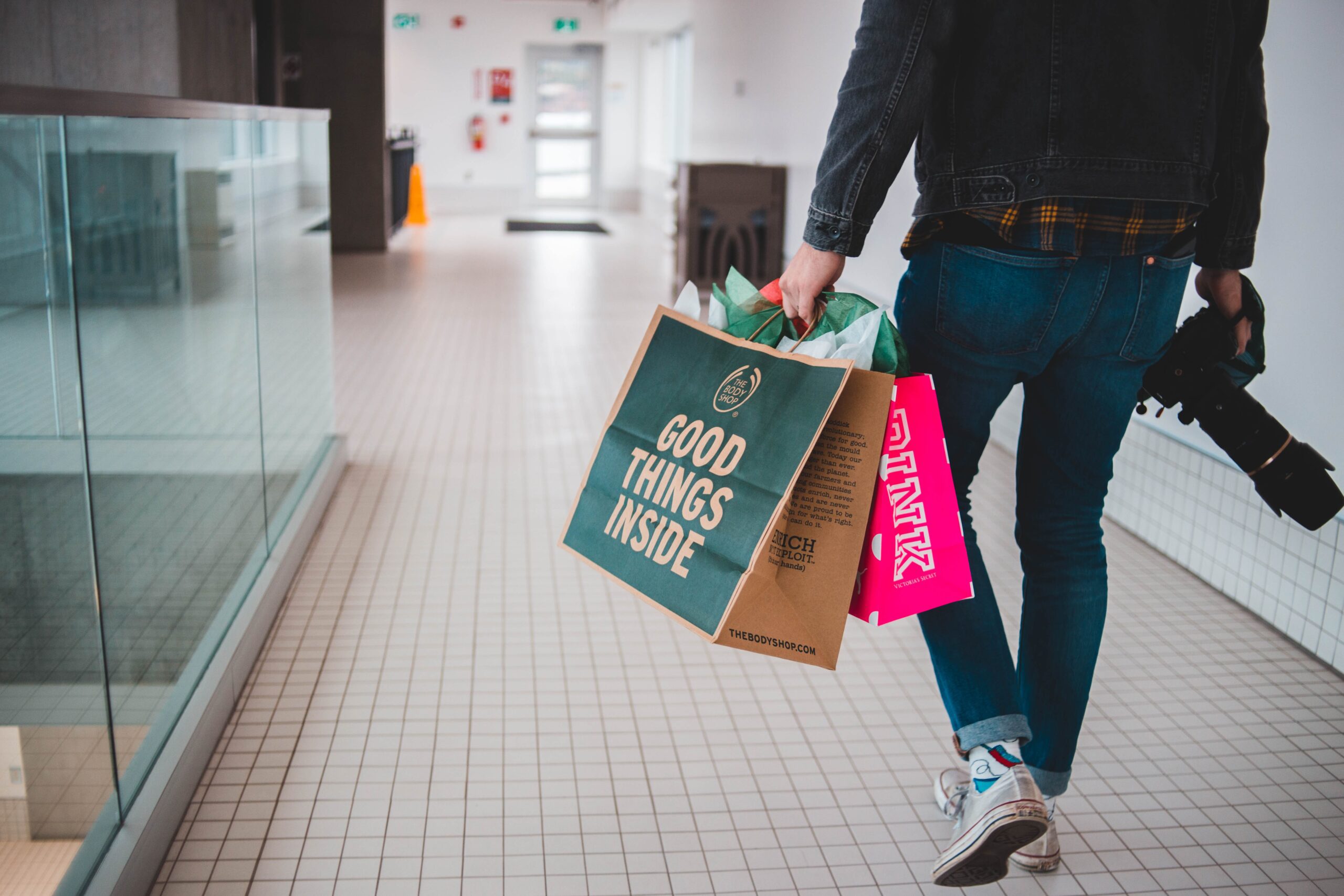 In many business environments, consumers are always exploited through overpriced products, artificial scarcity, substandard goods, and misleading advertisements among other ways. Traders leverage on the consumer’s lack of knowledge about the price and quality of commodities, their indifference attitude towards purchase decisions and insufficient market information to take advantage of them. Such business practices are unethical and detrimental to the consumers.

All through history, governments have sought ways to develop legal frameworks to best define the relationship between businesses and consumers with protectionism in mind. These efforts date back to the 1950s when the former US president J.F. Kennedy’s activism led to the rise of the Consumer Bill of Rights that advocated for consumers’ right to safety, the right to be informed, the right to choose, and the right to be heard. Over time these consumer rights have been modified to include components such as legal redress to cover the consumer end to end. These consumer rights have been widely adopted globally.

In Kenya, before the promulgation of the constitution of Kenya 2010, there was no explicit law on consumer protection. The subject was covered in bits in various laws among them the Monopolies and Price Control Act (now known as the Competition Act), the Foods, Drugs and Chemical Substances Act, the Pharmacy and Poisons Act, the Public Health Act, but from a criminal perspective. Consumers were not empowered to speak for themselves. It is against this backdrop that Article 46 of the Constitution came to being. It introduced consumer rights which it emphasized have to be observed by both public and private entities. These rights include:

It also pushed for parliament to enact legislation that provides for consumer protection. The Kenyan parliament then enacted a legislation that enabled Article 46; Competition Act No. 12 of 2010 (Revised in 2016) which came to life to protect consumers from exploitative market conduct. The Act also promotes and safeguards competition in the country and provides for the establishment of the Competition Authority of Kenya (CAK) and the Competition Tribunal. The authority is empowered to bring to action consumer protection measures and sanction businesses that violate the provisions of the Act. Through its Consumer Protection Department, the authority investigates complaints relating to false or misleading representations, unconscionable conduct among traders as well as supply of defective goods.

In 2018, e-commerce giant Jumia was forced to fully compensate a consumer who lodged a complaint with the CAK for delivery a faulty fridge. Jumia was found in breach of section 56 of the Act on Unconscionable Conduct and Section 63 on Unsuitable Good. A year before Metropolitan National Sacco found itself at loggerheads with the authority after a consumer alleged that the Sacco deducted from him illegal charges amounting to KES 355,342 from a loan he took. The Sacco had not given him any prior information on the deductions. Even though the Sacco was not found guilty of breaching any sections of the Act, CAK took upon itself to engage The SACCO Societies Regulatory Authority (SASRA). SASRA advised that the dispute was between the complainant and the Sacco and could be resolved by the Co-operatives Tribunal.

In collaborative efforts with other bodies such as Kenya Consumers Protection Advisory (CPA), Consumer Federation of Kenya (COFEK), more Kenyans continue to be sensitized on their rights and obligations under the Act and their welfare promoted and protected. In the financial year 2019/2020, 178 consumers lodged complaints with the Authority (meaning for every 270,00 Kenyans, one files a complaint) a 28% increase from the previous finance period. 39 of the cases were from the Manufacturing sector, 37 Finance and Insurance, 12 Transportation and Storage, 2 Accommodation and Food Services sector. However the complaints do not truly reflect the challenges that millions of consumers encounter while interacting with thousands of businesses every day.

While consumer protection is firmly engraved in the constitution, there is a need to review its complaints mechanisms to simplify and hasten the process. The CAK is still lacking in efficiency on enforcement measures and capacity to handle upcoming issues relating to consumer protection landscape particularly in the digital trade space. Case in point, the numerous complaints on social media platforms of how products ordered online do not meet the expectations of the customers when delivered. The Authority needs to be transformed to be at par with the new trends in the market to be able to adequately protect consumers.

Share
previous
Trade Facilitation in Global Circularity: The Basel Convention
next
E-VAT Invoicing Could Lead To Localisation of MNEs