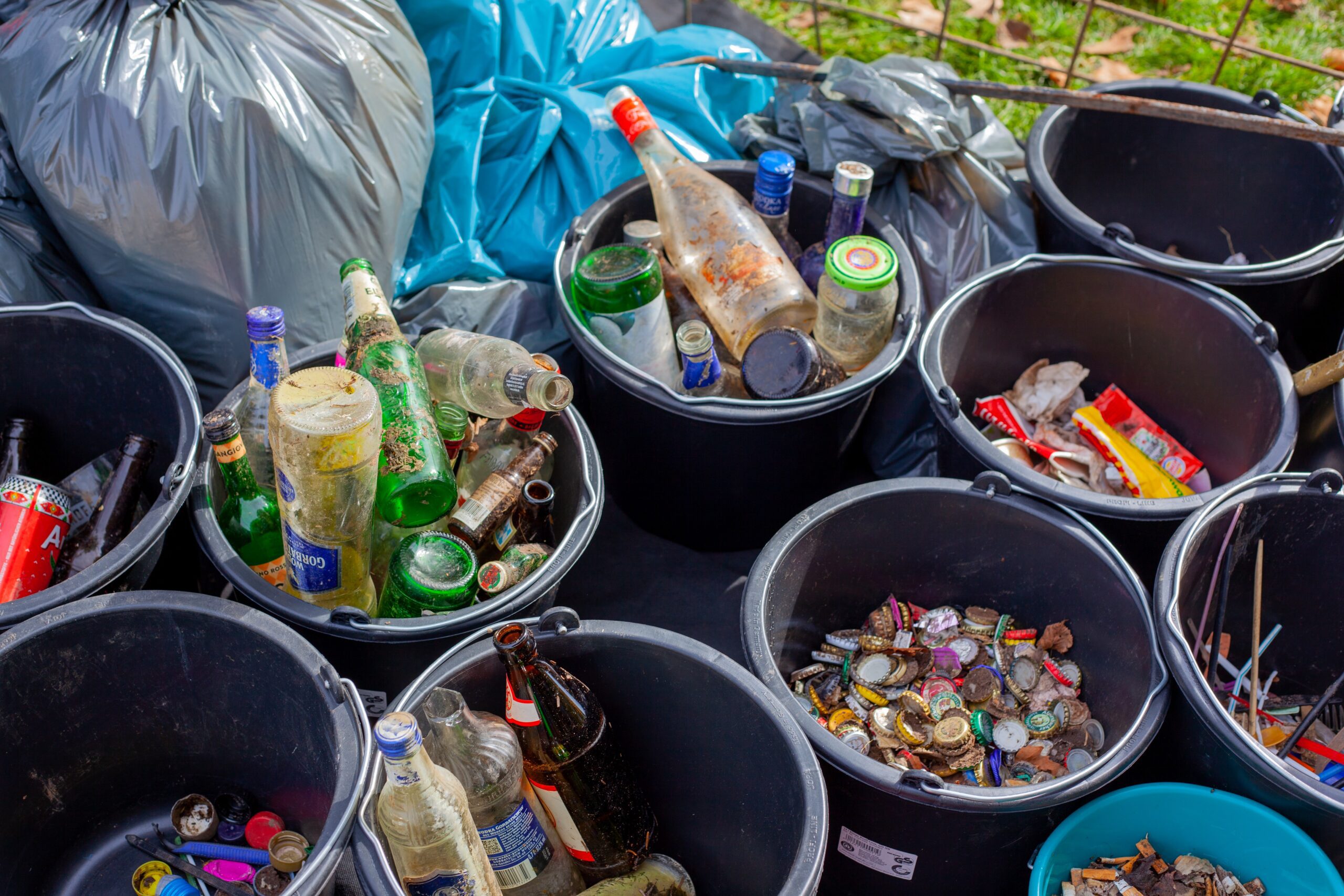 Economic circularity seeks to transform the current linear model of production and consumption by focusing on three main principles: reducing consumption of finite material resources, recovering materials from waste through recycling, and extending product life through reuse. It examines the transition from a linear to a circular economy, which provides a value chain approach to waste management; and has been identified as one of the foundations for the fight against climate change and a sustainable future.

The 1972 United Nations Conference on the Human Environment (UNCHE) in Stockholm brought together 113 governments, making it the first global meeting on environmental issues; and focusing the international community on environmental degradation and poverty. The conference resulted in the Stockholm Declaration, which established 26 environmental guidelines and principles. The conference launched a dialogue between developed and developing countries about the relationship between economic growth, pollution, and global well-being.

The second conference, the United Nations Conference on Environment and Development (UNCED), also known as the Earth Summit, took place in Rio de Janeiro in 1992. The Rio Declaration established 27 broad, nonbinding principles for environmental development, with the goal of reconciling global economic development with environmental protection. The conference gathered 117 heads of state and representatives from 178 countries to reaffirm and expand on the Stockholm Declaration. Most of the nations committed themselves to pursue economic development in ways that protect the Earth’s environment and nonrenewable resources through treaties and other documents signed at the conference.

The main documents agreed upon at the Earth Summit included: The Convention on Biological Diversity, a binding treaty requiring nations to take stock of their plants and wild animals and protect endangered species; and the United Nations Framework Convention on Climate Change (UNFCCC), a binding treaty requiring nations to reduce their greenhouse gas emissions. The treaty, however, fell short of instituting binding targets for emission reductions. Such targets were eventually established in a UNFCCC amendment, the Kyoto Protocol in 1997, which was replaced by the Paris Agreement on climate change in 2015.

International trade and trade policy are important in circular supply chains for materials and products, as well as end-of-life value chains for waste and secondary raw materials. Global waste production is increasing at an estimated rate of 1,700 kg of e-waste, 12,800 kg of plastic waste, and 3,000 kg of textile waste every second; according to the World Business Council for Sustainable Development. Every year, the world extracts and processes an estimated 100 billion tons of natural resources, which accounts for half of all carbon emissions and more than 85% of biodiversity loss.

Circular economy policies and initiatives are mostly implemented at the national or regional level, and because recycling facilities are limited globally, international trade is a critical enabler of global circularity. Waste is produced everywhere, but specific recycling facilities to turn end-of-life material into a new life are spread across different nations. This is because it is not feasible to have recycling plants for all goods in all countries; hence resulting in interdependence to enable waste to be moved to the appropriate facility for recycling and reuse. This, however, should not be used by developed countries to dump and dispose of their waste in developing countries. Rules and procedures to regulate border waste movement must be established under bilateral, regional, plurilateral, and transboundary agreements.

In response to these concerns and the discovery of developed countries’ disposal activities in Africa and other developing countries, the Basel Convention was adopted in 1989, establishing rules for nations to control and dispose of hazardous waste across international borders. This was based on the principles of: reducing hazardous waste generation and promoting environmentally sound hazardous waste management, regardless of disposal location; prohibiting the transboundary movement of hazardous waste except where it is perceived to be in accordance with environmental sound management principles; and establishing a regulatory framework that applies when transboundary movements are permitted.

The Basel convention, on the other hand, had its limitations. These included the failure of the Basel Convention to prohibit the trade of hazardous waste to LDC (Least Developed Countries); and the realization that many developed countries were still exporting toxic waste to Africa. This is what prompted the establishment of the Bamako convention in 1998. The Bamako Convention was much more stringent in prohibiting all imports of hazardous waste, and it did not make exceptions for specific hazardous wastes, such as those made by the Basel Convention for radioactive materials. The convention was created to help prevent the import of toxic waste into Africa, but nearly half of the continent’s countries have yet to ratify the treaty, resulting in increased movement of hazardous products into the continent over time.

Since its inception in 1992, the Basel Convention has undergone a number of amendments in an attempt to document and improve its classification of various wastes. In general, the convention prohibited the trade of hazardous waste, and when a party wants to participate in the approval process, it is normally bureaucratic, involving four key stages;

Parties are required by the Basel Convention to take appropriate measures to ensure that transboundary movements of hazardous wastes and other wastes are only permitted if one of the three following conditions is met:

Furthermore, the Basel Convention requires waste to be packaged, labeled, and transported in accordance with generally accepted and recognized international rules and standards, and that waste is transported or disposed of only by those who are authorized or permitted to do so.

To summarize all of the work done to harmonize the global circular economy, the Basel convention provides guidelines for the transboundary trade of hazardous waste products. Its full realization should assist developing countries in reducing waste dumping in their countries, as well as developed countries in developing sustainable waste management methods before shipping it to LDCs as second-hand goods or secondary raw materials where infrastructure for recycling and reuse is insufficient. To help speed up the approval process, the convention should consider digitization, harmonization, and centralized approval procedures, as well as technological neutrality to avoid being bypassed by recycling innovations.

The rules should also be simplified so that material shipping does not obstruct economic development. The international community should also consider creating a “circular economy development fund” for emerging markets to help with infrastructure development and capacity building.