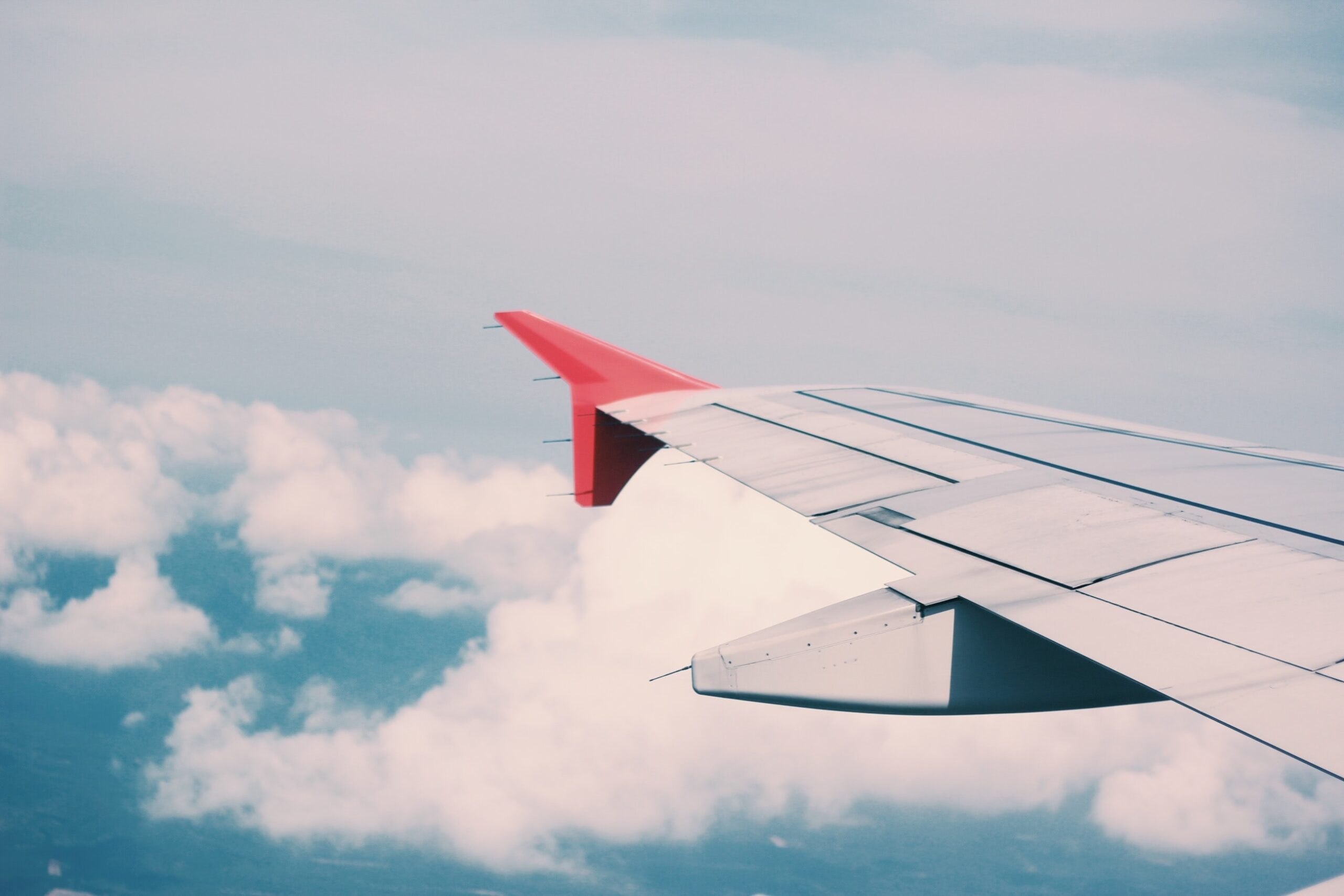 The better a country’s air connectivity and development is, the greater its ability to reap the economic and social benefits that come with such connectivity. Air connectivity in Africa is currently focused on international routes, primarily to Europe and the Middle East; whereas intra-Africa connectivity is much more limited. African aviation exploded in the early 1960s where African states established their own national airlines to assert their nationhood and serve their citizens. According to IATA, Africa’s underserved status is due to the protectionist strategies employed by many African states to protect the existing and future market share of their domestic airlines; some of which are state-owned.

The Single African Air Transport Market (SAATM), an African Union Agenda 63 initiative was created to expedite the full implementation of the Yamoussoukro Decision of 1999. This represents a clear path to a more prosperous and secure African future through improved intra-Africa connectivity that promotes the exchange of knowledge and ideas for the continent’s economic integration.

IATA commissioned a study on 12 African countries in 2014 in collaboration with the African Civil Aviation Commission (AFCAC) and the African Airlines Association (AFRAA). According to the study, the total air traffic flow between those 12 countries would increase by 81% if they fully liberalized their skies amongst themselves in conformity with the principles of the Yamoussoukro Decision.  Furthermore, it was estimated that liberalizing air transport between the 12 countries would create 155,000 jobs in aviation, tourism, and the wider economy, as well as contribute USD1.3 billion to the annual GDP of the 12 countries.

The Yamoussoukro Decision sought to open up African airspace and it provided principled guidelines around key areas of:

Other countries’ experience with liberalized air services has shown that they result in increased regional and intercontinental trade. According to a World Bank study from 2010, competitive air carriers with more frequent flights and lower fares can open the door to trade in perishables and high-tech manufacturers.

Implementation of the Yamoussoukro Decision would unleash the full potential of the African aviation industry, help to enhance connectivity, facilitate trade and tourism, create employment, and ensure that the industry plays a more prominent role in the global economy and significantly contribute to the AU’s Agenda 2063.

When African airlines are empowered by the realization that connected air transport in Africa will open up a range of new opportunities and scale economies, the continent’s economic development will be accelerated, thousands of new jobs will be created, and people’s mobility within the continent will be improved. Improved air connectivity in Africa will see passengers benefit significantly from air service liberalization, including fare savings, more direct routes, and increased route frequencies; resulting in greater convenience and time savings.

The impact of improved connectivity extends beyond passengers. Increased air service levels will create jobs in the aviation industry to handle passengers and their luggage, as well as to operate, service, and maintain aircraft. Increased air service has the potential to attract industries and activities that would not otherwise exist in a region, as well as to benefit many other sectors of the economy by facilitating increased trade, attracting new businesses to the region, encouraging investment, and improving productivity and competitiveness for businesses involved in cross-border trade.

Through partnerships, mergers, and consortiums, intra-Africa air connectivity will strengthen safety and security oversight on the continent and foster a climate of cooperation among African carriers. Enhanced airline brands will be able to compete with stronger states and regions outside the continent; and full implementation of YD will allow for the development of a larger market for African carriers as well as improved capital access.

IATA recommends a list of policies and strategies for state governments towards harmonizing their respective aviation sectors and meeting the SAATM goals.