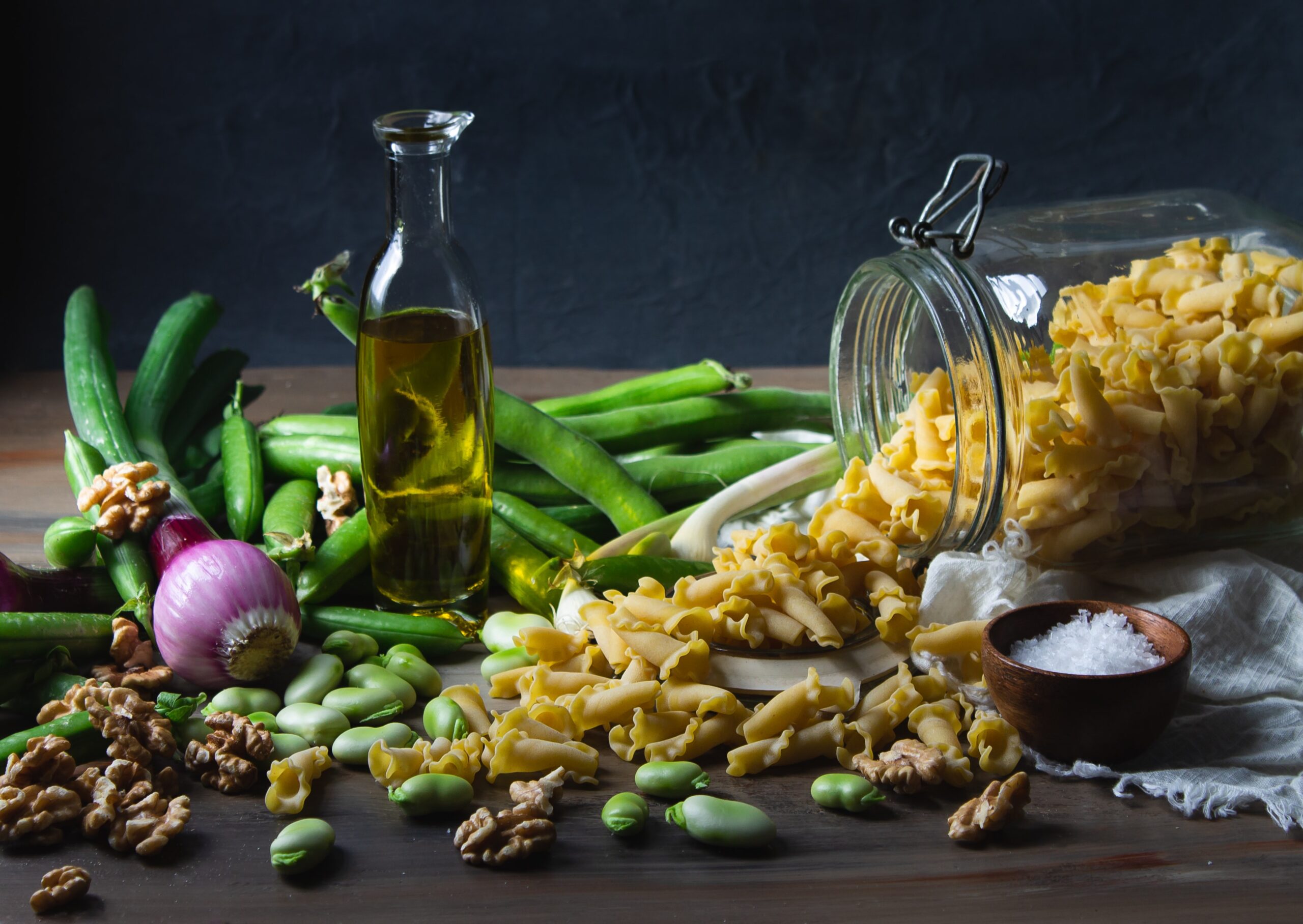 Over the last two years, the food commodity market has been straining from the post COVID-19 pandemic demand, export restrictions, supply chain bottlenecks and taxes. The invasion of Russia into Ukraine in late February this year dramatically worsened the situation by altering global trade patterns, production and consumption of food commodities. The war disrupted the flow of global agricultural products from these grain exporting powerhouses who export over 55 million metric tons of wheat and 30 million metric tons of corn to the world. According to the United Nations (UN), between 2016 and 2020, both Russia and Ukraine accounted for 24% of global wheat export and 14% of corn.

The ripple effect of the invasion was felt almost immediately as the global food price index (a tracker on the international prices of the most globally traded food commodities) hit a historical all time high of 159.70 index points. According to the World Bank’s April 2022 Commodity Markets Outlook, with such a record, food commodity prices will remain high through to the end of 2024; ultimately exacerbating food insecurity and inflation. Many developing countries where food is the single largest category in the Consumer Food Index and accounts for over 40% of households’ expenditure, have been hit hard.

The aftermath of the war in Ukraine is heavily burdening consumers at retail level. This is reflected in the sharp rise of prices for food commodities such as wheat, maize and edible oils. Other significant impacts have been felt from rising fertilizers prices, currency devaluations, high fuel prices and restrictions of food exports.

Since the invasion, grain shortage particularly wheat was a major concern for nations such as China, United States of America (USA), India, the European Union  and Pakistan; who make up the largest consumers of the food commodity. However, another emerging food security issue as a result of the war that has found its way into the kitchens of low income earners in Kenya is the vegetable oil crisis.

In many households around the world, vegetable oils are an essential cooking ingredient because they are nutritional sources of Omega-3 & Omega-6 fatty acids as well as Vitamins E & K. Vegetable oils are the second most important food group after cereals, and low income earners in Kenya are stuck with it because it is affordable. The domestic price for the food commodity has been skyrocketing since the Ukraine invasion started. The war disrupted the supply of sunflower oil from Ukraine which accounts for about 76% of the global exports. The shortage has made Indonesia, the largest global supplier of palm oil ban exportation of the product due to high global demand which could have resulted to a deficit in their local market.

The ban has translated to Kenyan vegetable oil manufacturers spending 33% more in purchasing the commodity. Before the war, palm oil retailed at USD 1,490 per metric ton, but the price has increased to between USD 1,760 and USD 1,980 per metric ton. These changes are reflective in the current retail price for vegetable oil that have soared by more than 100% higher. A 20 liter jerry can which was retailing at KES 2,200 two years ago now retails at more than KES 5,100. It costs twice as much to buy a liter of cooking oil compared to petrol; with the hardest hit by this spike being low income earners trying to put food on their tables.

Like with any global crisis, governments are expected to respond with a raft of measures to such unprecedented surge in price for a critical food commodity. According to the International Monetary Fund (IMF), most developing economies will focus on keeping the domestic prices for the commodity stable despite the increase in international prices through direct subsidies or cutting taxes. However, such measures may in turn overstretch existing budgets that are already strained by the COVID-19 pandemic.

The financier advocates for a new approach of price pass through. With this approach, policymakers should let the high global prices pass through to the domestic economy while providing the vulnerable households with safety net covers. Governments will end up spending less as compared to keeping prices artificially low for all irrespective of their purchasing power.

IMF emphasizes that countries should look into the strength of their social safety nets before settling for the approach. Countries with strong social safety nets can provide temporary cash transfers to lessen the impact of price pass through on its vulnerable population. Those with average social safety nets can expand their most efficient existing programs by increasing benefit levels and coverage as needed for the vulnerable. Those with existing food subsidies are encouraged to gradually implement the approach based on the gap between retail and international prices and the ability to protect the vulnerable.

Kenya is best suited to take on the approach on a gradual scale. With a functional Social Protection programme – The Kenya National Safety Net Programme (NSNP), a middle income status, and agriculture related subsidies, the low income earners can be cushioned from the global cooking oil crisis. While at it, the government should focus on building strong social safety nets and reforming existing subsidies to build resilience; and encourage productive spending to promote inclusive growth.