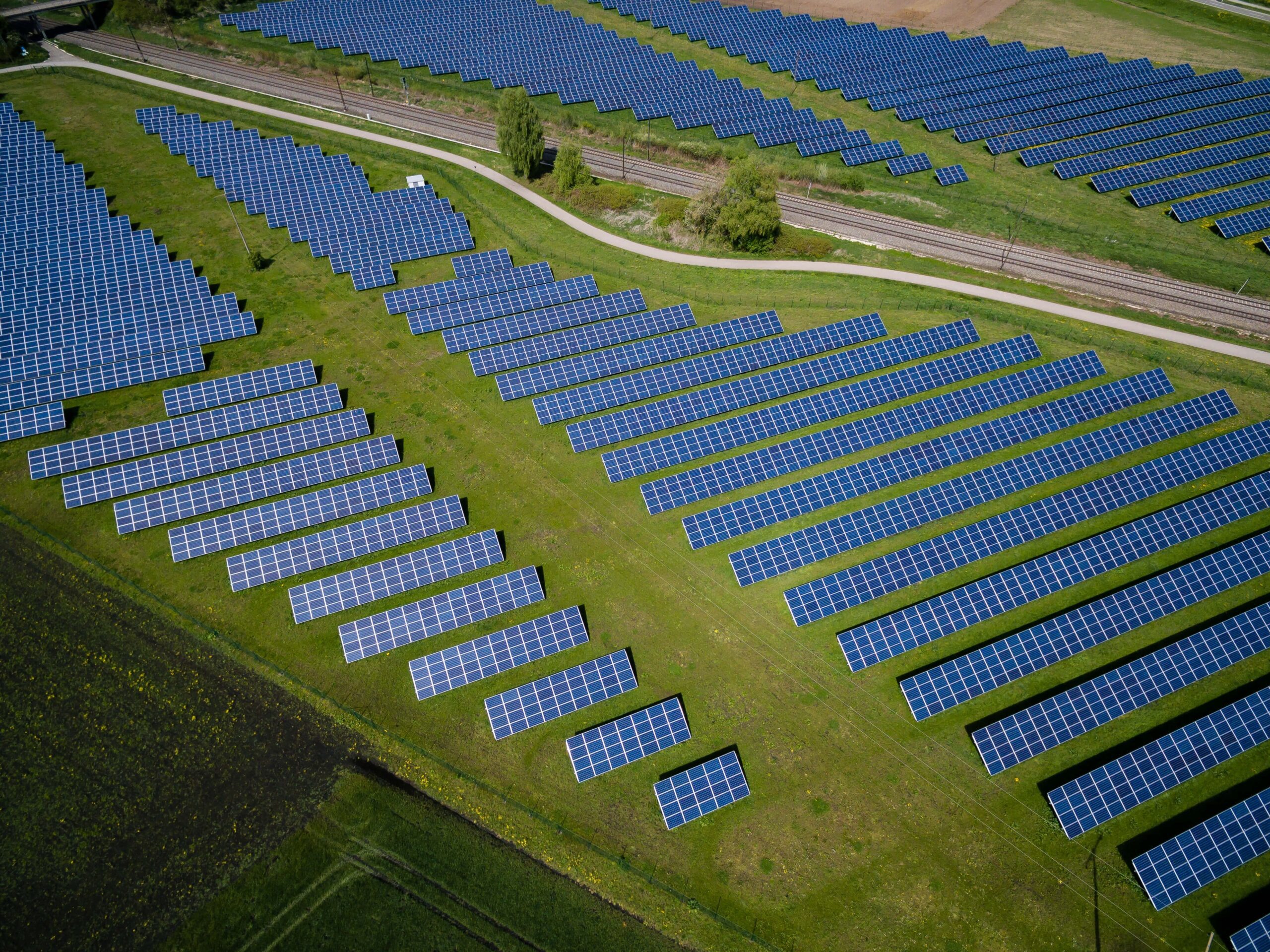 Africa’s population is projected to grow to more than 2 billion people by 2050 from the current figure of about 1.2 billion people. More than 80% of the population growth is likely to occur in urban areas; with African cities projected to triple their populations by 2050. It is estimated that 13 out of the top 20 biggest urban areas in the world will be in Africa. As African cities keep swelling, industrial production will shoot; creating the need for residential services, public lighting, mass transit systems and personal mobility.

At least 80% of economies across Africa will double their Gross Domestic Product (GDP) by 2050. Kenya, Tanzania, Uganda, Mali, Mozambique and Ethiopia are projected to be among the top 15 fastest growing economies in the world over the next five years. The above growth across Africa will result to an increased demand for electricity to power residential, commercial and industrial segments of the economy. Historically, electricity demand has doubled in the last fifteen years; and it is estimated that by 2050, the demand will have doubled twice.

Of the 800 million people without access to electricity globally, more than two thirds of them are in Africa. To bridge this clean energy access gap, Africa needs to generate at least 300 GW of electricity by 2030. This will require at least USD 350 billion investment into the energy sector across the continent. Opportunities to invest in the energy sector in Africa exists in the residential, commercial and industrial segments where public utilities have not accessed. Specifically, distributed renewable and off-grid solutions are low lying fruits in most economies in the continent.

About 50% of all businesses in Africa have back-up diesel generators to keep their operations running when the frequent power outages from their national grids happen. Conservative estimates show that at least 123 GVA of distributed diesel capacity is installed and being used across Africa. More than 17 countries in Africa have more distributed genset capacity, than they have in their grid-connected power generation capacities. The cost of electricity from the distributed gensets in Africa is usually 1.5 – 2.5 times the cost of on-grid tariffs; with the total annual expenditure on back-up gensets in Africa estimated to be USD 20 billion. This is about 80% of the amount spent on grid electricity; despite the fact that generators provide only 7% of the total electricity consumed annually. This shows the willingness of consumers across the continent to pay a premium for electricity reliability to keep their businesses running.

To solve the above energy gap and provide reliable, affordable and clean energy to residential, commercial and industrial consumers, solar power is gaining traction in Africa. The cost of solar panels has declined by more than 90% over the past 10 years; and the same downward trend is being experienced in the battery storage prices. On average, captive solar power costs are 25 – 40% lower than the commercial grid tariffs in countries like Kenya, Nigeria and South Africa. The lower costs present compelling energy efficiency value propositions for commercial and industrial power consumers in Africa who are now shifting to captive solar installations. Some commercial and industrial electricity consumers are having a hybrid model of diesel generators as well as solar and battery installations; while others are completely replacing their diesel gensets with cheaper captive solar.

African Island States (AIS) present another growth opportunity for the residential, commercial and industrial solar energy market. The six AIS which include Union of the Comoros, Republic of Madagascar, Republic of Mauritius, Republic of Seychelles, Republic of Cape Verde and Democratic Republic of São Tomé and Príncipe face unique challenges in accessing clean energy due to their locations. Recognizing their unique circumstances, the African Union Commission under the African Union Green Recovery Action Plan (AU-GRAP) will be supporting all AIS to access financing from climate funds to develop their renewable energy programs going forward. The goal is to help the AIS to transition from their current dependence on fossil fuels to the use of sustainable and climate resilient renewable energy resources.