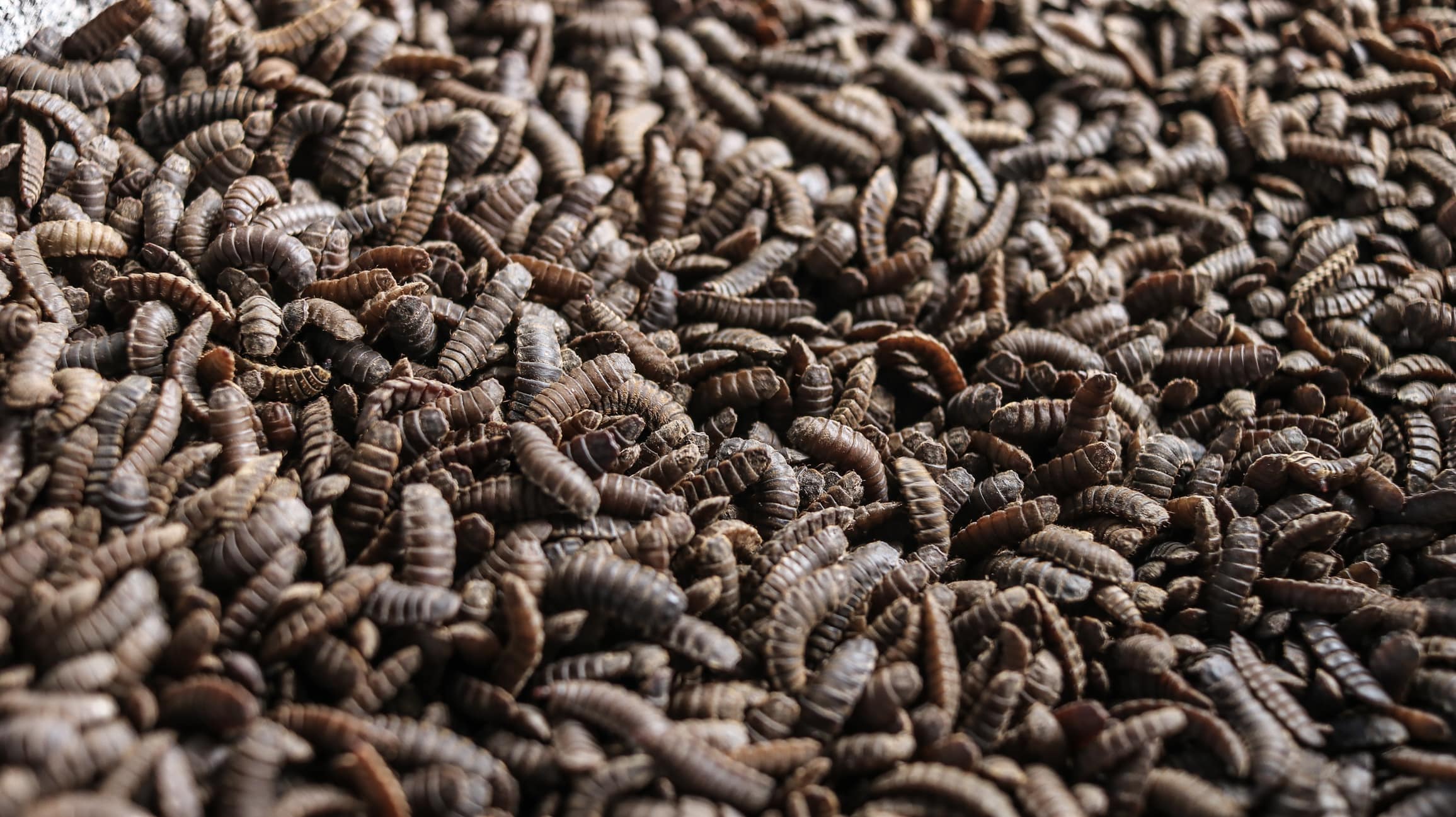 Food production is critical in sustaining Africa’s population growth; which is projected to reach 2.3 billion people by 2050, according to a report by the United Nation. It is estimated that as the population grows, food production must increase by over 50% in order to meet the growing demand. The increase in agricultural activities to meet this high demand will result in health and environmental concerns. As the population grows alongside  household incomes, we anticipate dietary shifts as there is already a growing appetite for traditional protein in the continent.

It is projected that the annual consumption growth rates for animal products going forward will be about 3.3% for poultry meat, 3.3% for pork, 3.1% for eggs, 2.5% for beef, 2.3% for mutton and 2.2% for milk. However, most economies across Africa are more likely to suffer from shortages in the quantity, quality, and accessibility of nutritional resources due to small scale production and lack of agricultural expertise.

Developed economies on the other hand are already tapping into the economically viable alternatives to increase food security and improve nutrition among their population.  Non-meat-based protein (alternative proteins) options are gaining momentum globally. The market is growing fast from the surge in consumer awareness of its benefits.

Africa in general has the lowest protein intake per capita per day compared to other geographical regions, despite a growing demand for traditional proteins among consumers. Coupled with financial constraints on individuals and households, alternative proteins stand a chance in saving the continent from high levels of malnutrition. Insects-derived proteins are gaining momentum in in Africa, with food producers and feed manufacturers investing in capabilities to develop and manufacture alternative protein products from insects; in order to secure a market share in this fast growing market segment.

Insects have been a major part of diets for a number of people in the world for a long time, particularly in Africa. Over 3,000 ethnic groups from all over the world consume over 2,000 species of insects, directly or indirectly. These insects contain significant amounts of essential nutrients, such as proteins, fats, vitamins, and minerals and fiber which are good for human health. Crickets and grasshoppers are among the most common edible insects that are rich in proteins, that food producers are already tapping into for flour fortification. On the other hand, feed manufacturers are using Black Soldier Flies (BSF) and mealworms to generate proteins for nourishing livestock, poultry and aquaculture; whose products are consumed by the population. Insect-derived protein for livestock, poultry, and aquaculture diets can effectively replace expensive conventional protein feed ingredients, such as fish meal and soybean meal; since they are produced in an environmentally friendly manner.

International support in markets development for insects-derived proteins in Africa

Use of BSF for insect derived protein has become the most explored option among farmers and feed manufactures in Africa, because of their ability to convert organic waste into proteins, their demand for less water & arable land and also a conducive environment that the continent provides for the flies to thrive. International co-operations have been at the forefront of driving this growth with the aim of improving food and nutritional security through funding applied research to develop and scale-up sustainable, climate resilient and gender responsive innovations for smallholder producers.

The Australian Center of International Agricultural Research (ACIAR) in a joint initiative with the Canada’s International Development Research Center; between 2018 and 2020 invested in testing different gender-sensitive business models suitable for job creation and income generation for men, women and young farmers under its Insect Feed for Poultry, Fish and Pig Production in Sub-Saharan Africa (INSFEED) project.

Through its implementer the International Center of Insect Physiology and Ecology (ICIPE) in partnership with Rockefeller Foundation; the BSF rearing concept has spread across the continent and has been a catalyst for female entrepreneurship. Some of the successful projects include Kenya’s InsectPro and Rwanda’s The Bug Picture which have been big on empowering youths and women through job creation.

InsectPro started its BSF production in 2018 with a starter stock of BSF larvae from ICIPE feeding on organic waste. With over 3 tons of daily production, the organization is looking to supply the larvae to large scale feed enterprises across the East Africa region and beyond. From their daily production, over 70% of the larvae is dried, and packaged for sale to livestock feed. The remaining 30% are raised to adult flies to carry on the lifecycle. InsectiPro employs over 40 people with 75% being women below 30 years. The BSF also produce nitrogen rich manure that can generate 29–44% higher net incomes compared to commercial organic fertilizer. Through the INSFEED project, over 1,096 farmers in Kenya (733 men and 363 women) have been trained on sustainable ways of producing BSF for feeds and fertilizers.

Africa can reach its food security and hunger reduction by taking up the opportunities that insect derived proteins are presenting. However, it takes collective efforts to implement such projects, bearing in mind the active role that international players have taken up in the industry. There is a need for African nations to push for the approval of the use of insect-based protein in animal feed since regulations still hinder the industry’s growth in many states.