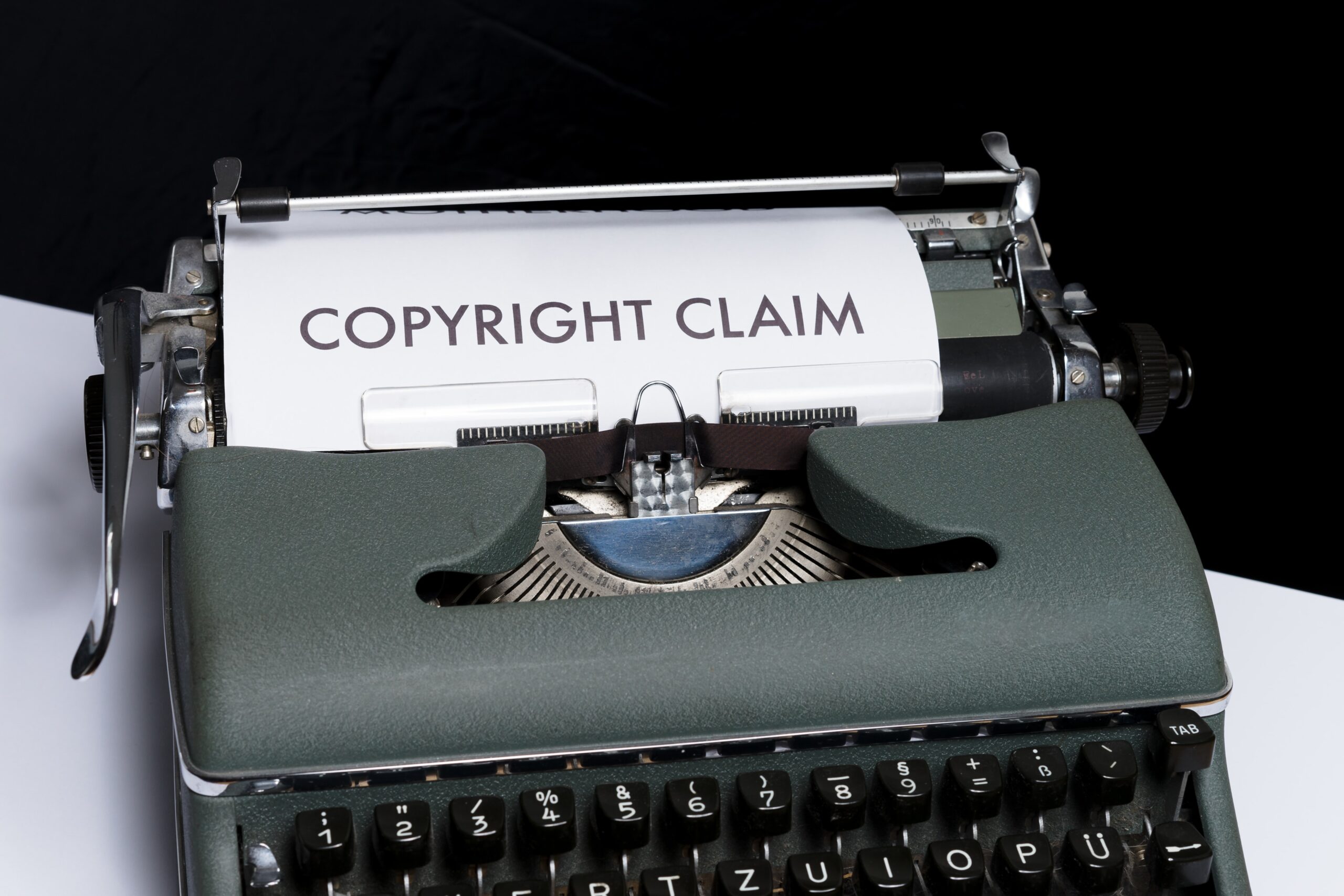 Intellectual property (IP) are creations of the mind such as inventions, designs or symbols that give the owners the ability to earn financially from their creations; as well as to protect these creations from exploitation. These intangible assets can be owned by a company or an individual and are enforceable by law. The systems that enforce IPs attempt to strike a balance whereby the general public is able to benefit from these creations for example, people getting to listen to the music created by artists; and at the same time giving the same artists the ability to be the main financial beneficiaries when their creations are consumed by the public. Article 4 of the Africa Continental Free Trade Agreement (AfCFTA) focuses on IP, with state parties required to cooperate when it comes to intellectual property rights.

The Africa Continental Free Trade Agreement seeks to boost intra-African trade by allowing free movement of goods and services between African country boarders. Due to the different laws governing IP among the African countries Article 4 of the AfCFTA requires countries to cooperate when it comes to matters concerning intellectual property rights. Within Africa, there are 8 Regional Economic Communities (RECs) as recognized by the African Union, and each one of these has different laws that govern intellectual property. Further, there are cases whereby countries in the same regional bloc have different laws when it comes to enforcing or governing intellectual property. For example, within the East Africa Community (EAC) Kenya and Rwanda subscribe to the exhaustion of rights doctrine. This doctrine guides that once the product is sold by the IP owner or under the authorization of the IP owner, the products can be sold, re-sold or lent to other third parties without the IP being protected. However, the application of this doctrine is at the national level in Rwanda and at the international level in Kenya; despite both countries being under the EAC.

Additionally, there are 2 major IP systems within Africa; the African Regional Intellectual Property Organization (ARIPO) and Organization Africaine de la Propriete Intellectuelle (OAPI). Both IP systems cover a big part of the African continent with different countries being members of one system and not the other. These differences in IP between member countries and regional blocs make it difficult for the movement of services, especially those being provided by technology startups with unique IPs; and hence stifling investment levels into the industry.

Innovation in the 21st century has been driven by the knowledge-based economy. Mediums such as technology have not only opened up new avenues for economic growth and employment creation but also established new industries that historically were not there such as social media and streaming services. In Africa, these industries have been crucial to the development of economies such as Nigeria and Kenya. In 2021, tech startups in Africa received funding in the north of USD 5 billion; and in the first half of 2022 we have seen large tech-based firms such as Google, VISA and Microsoft set-up innovation centers in Kenya. A well-structured and harmonized IP system across Africa will enable further development of the African economies as it will give creatives an opportunity to generate revenues from their creations; and to attract investment to be able to scale them in different countries beyond their local markets.

Phase 2 negotiations of the AfCFTA are still currently on-going and are targeted to be completed by December 2022. Under this phase, discussions around intellectual property rights by the member states will be conducted. Seeing as there already exists 2 major IP systems; that is the OAPI and ARIPO; negotiations on how to implement and enforce IP systems can borrow from the successes of these systems. The AfCFTA secretariat can look into how are the different countries are able to enforce and educate their population on these 2 systems. Additionally, the secretariat can also borrow successes from the different IP systems that exist within the different RECs.

Most countries in Africa are also part of the international IP systems such as the World Intellectual Property Organization (WIPO). However, some of these international IP systems are not customized to the African market and fail to take into proper consideration the traditional knowledge and cultural expressions of Africa. This creates a technical gap that the protocol on IP under the AfCFTA should seek to fill. Lastly, in order to effectively deploy a harmonized African IP system, countries should prioritize capacity building for regulators and stakeholders such as entrepreneurs; in order to ensure that both parties are aware of the legal aspects and can effectively implement technology transfers between countries.