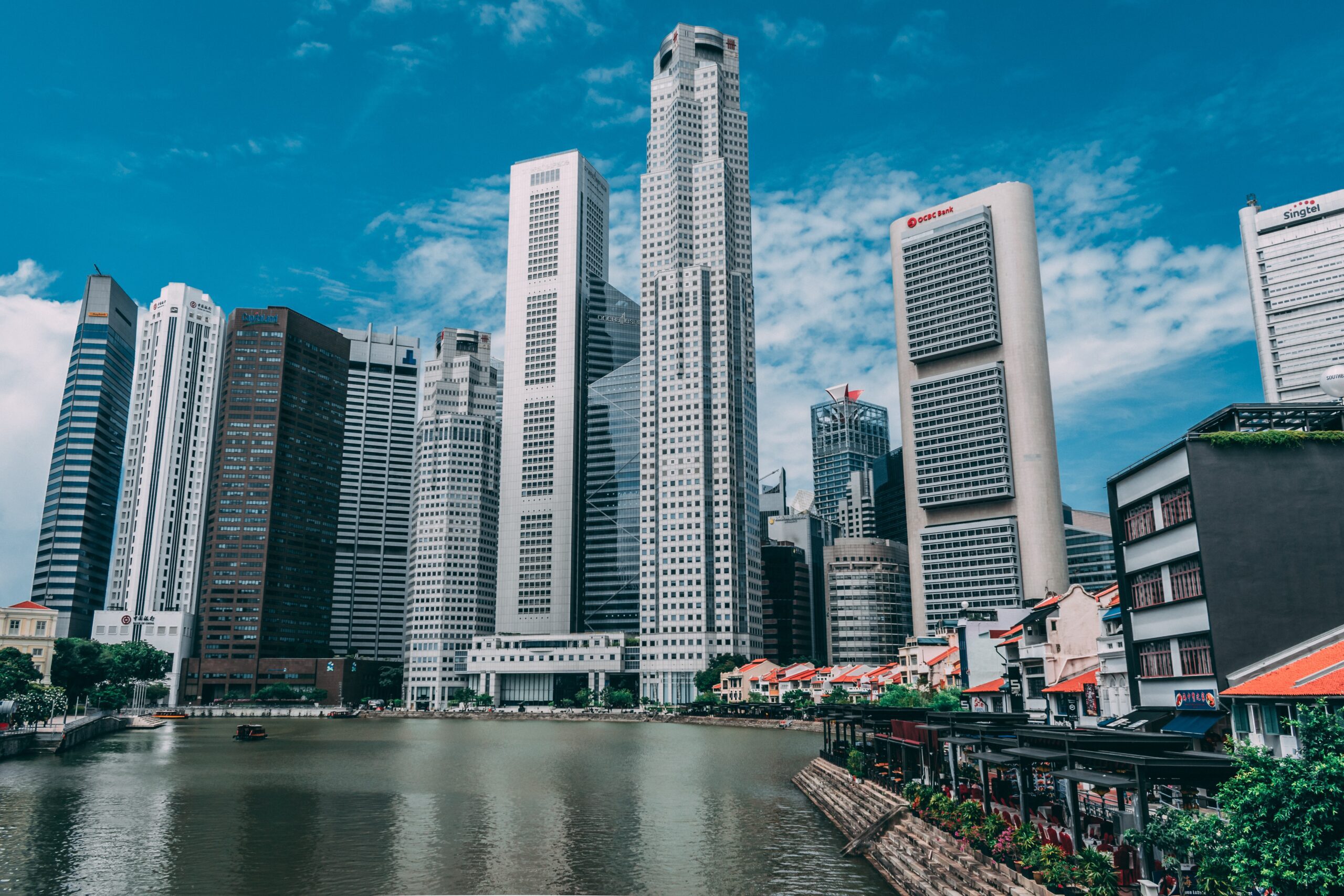 In 2019, intra African trade was valued at $69 billion accounting for 15% of Africa’s total trade in that year. The Africa Continental Free Trade Agreement (AfCFTA) aims to boost intra African trade. One of the tools that the AfCFTA have come up with in collaboration with Afreximbank to facilitate free flow of money between different states is the Pan Africa Payment and Settlement System (PAPSS).

Afreximbank has been the main driver behind the development of the PAPSS system whose commercial launch was done in January 2022 after successful testing in 6 West African countries. PAPSS is a gateway for processing and settling payments between different African countries using different currencies. PAPSS acts as a central system between the various Central Banks in Africa to enable cheaper and faster conversions of currencies during funds transfers.

Currently PAPSS offers a solution by allowing foreign exchange between the different African countries to happen at a faster rate. PAPSS promises to complete payments within 120 seconds with compliance and sanction checks being done instantly. Settling of these transactions real time means that PAPSS will be using pre-funded accounts in order to guarantee availability of funds before effecting the movement of debits and credits between the 2 participating banks in any transaction. Real Time Gross Settlement (RTGS) messages are sent between the sender and receiver instantly after the transaction has been effected.

Most of the 44 currencies within Africa are illiquid and rarely traded in the global forex markets. This makes it difficult to conduct cross border business in Africa since local currencies cannot be easily exchanged in most African countries. On the other hand, higher regulations in the global financial market have led to reduced correspondent banking; and this has made it even more difficult for companies within Africa to exchange their local currency for the global currencies. This then means that a Kenyan company doing business in Togo will have to pay a premium to convert its Kenyan shillings into dollars and pay its supplier in Togo. Subsequently, the supplier in Togo will then have to convert the dollars to West African CFA franc in order to carry out its operations locally.

It is key to note that regional economic blocs in Africa had tried solving issues of currency exchanges by establishing regional payment solutions. East Africa for example has the East African Payment System (EAPS) and Southern Africa have the SADC-RTGS. PAPSS seeks to expand beyond regional blocs opening up businesses opportunities for companies throughout the continent.

Once the PAPSS system has been fully implemented by Central banks within Africa, there will be numerous business opportunities for various stakeholders in the regional trade across the continent. For commercial banks and payment service providers, opportunities to provide credit terms and payment services (either as direct and indirect participants on the PAPSS system) would translate to higher revenues. However, these institutions need to ensure that the charges pegged to these services are not discouraging to willing businesses and are adaptable to their different business needs. On the other hand, local companies should now start scouting for business opportunities within their regions and beyond, as the PAPSS system is rolled out across Africa in the coming months. Lastly, PAPSS will help to solve the foreign exchange liquidity problems faced by African countries; and it is in the interest of all countries in Africa to offer full support to both direct and indirect participants within the PAPSS network.