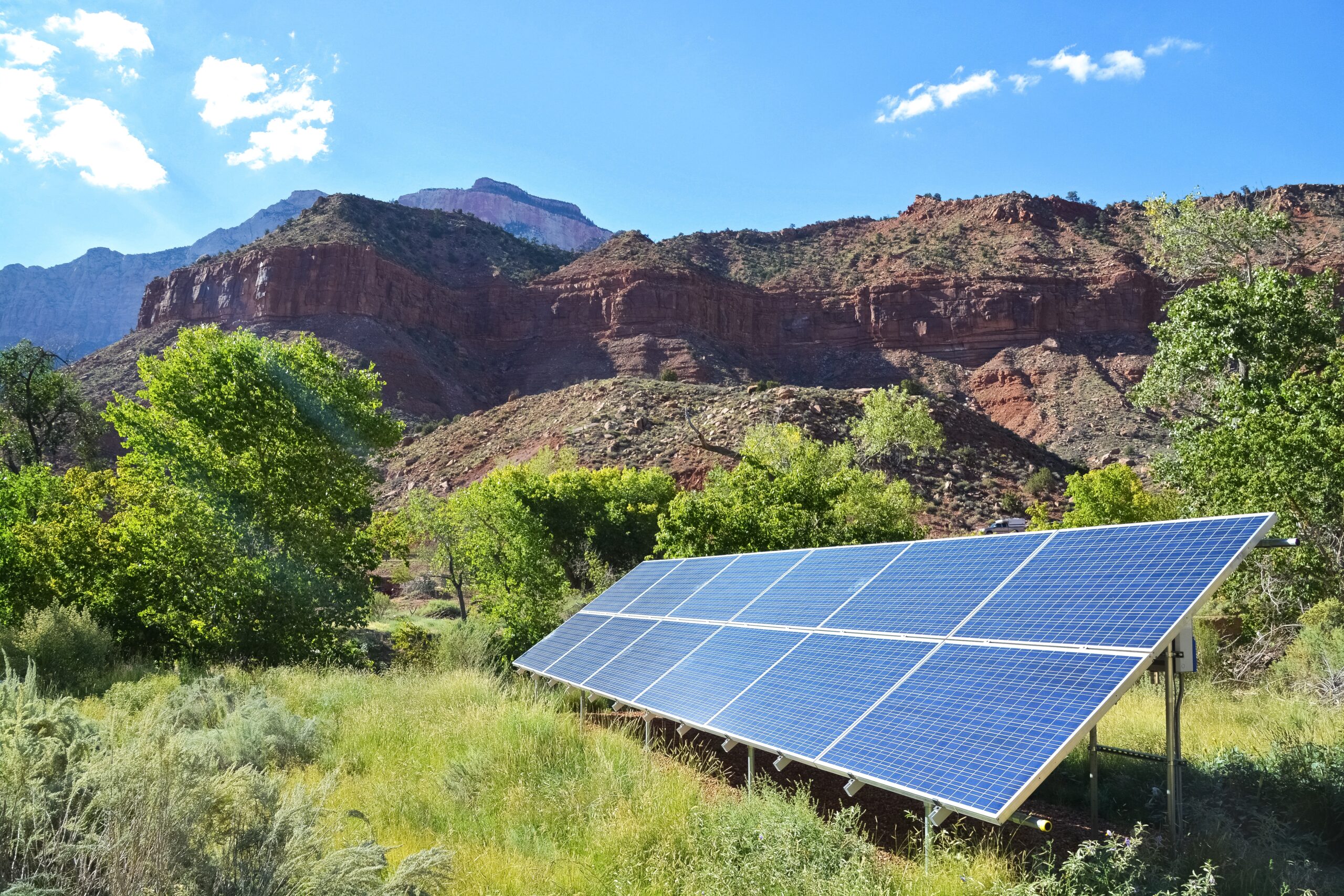 According to IRENA, the African continent receives an annual solar irradiation of 2,119 kilowatt hours per square metre (kWh/m2); with most countries in the North, West and Southern Africa receiving more than 2,100 kWh/m2 annually. Cumulatively, Africa has a solar PV technical generation potential of 7,900 GW; and this capacity has barely been scratched yet.

For the current decade (2020 – 2030) solar power is expected to contribute a bigger portion of new electricity generation installations across the continent. The demand for renewable energy in Africa is rising buoyed by the following key factors:

At 24%, Central Africa region has the lowest electricity access rates among the five regions in Africa. To reach universal access, strategic collaborations and consolidated efforts from the public and private sector will be required in the remaining years to 2030. Democratic Republic of Congo and Cameroon are the leading target markets for solar power in Central Africa; although they also have large hydropower projects in progress.

East Africa has the highest number of unconnected households and therefore the demand growth for electricity will be driven by policy targets on rapid access expansion; as in the case of Rwanda.  In terms of absolute increase in electricity demand over the current decade up to 2030, Kenya, Tanzania, Sudan and Ethiopia present the largest growth potential for developers of solar power projects. In West Africa region, electricity demand is expected to grow by more than 250% by 2030; with Nigeria alone accounting for 25% of the additional demand. The driver for demand growth in West Africa is also the access expansion drive by governments across the region.

Five out of the six countries in the North Africa region are already at or near universal access of electricity; hence the driver for demand growth especially in the renewables will be economic growth and zero carbon targets. It is estimated that electricity demand will double in the North Africa region by 2030. In the Southern Africa region, the access expansion will be a key demand growth driver outside of South Africa itself which already has near universal access to electricity. By 2030, demand across the region is expected to increase by 55%.