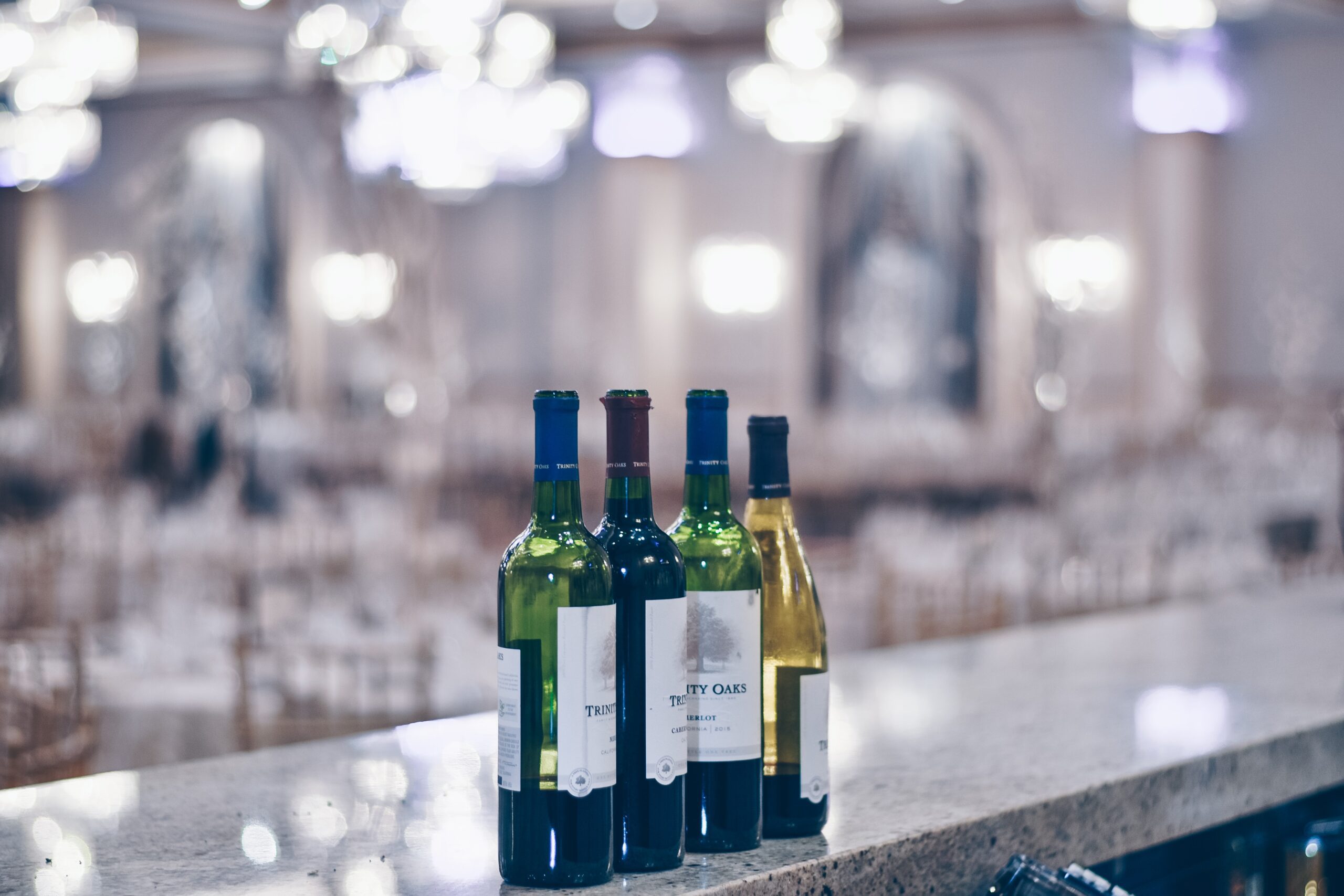 Counterfeiting is a billion-dollar industry that is widespread globally. Each year, the industry generates an estimated USD 250 billion in revenue. According to the Anti-counterfeit Agency (ACA) 1 in every 5 products retailing in the market in Kenya is a counterfeit; with over 4 million Kenyans consuming the counterfeit products. In 2017, counterfeits rivaled top exchange earners in the country among them tea, coffee & tourism. With a whooping KES 70 billion worth of counterfeits, Kenya contributed about 38% of the KES 180 billion annual counterfeit market in the East African Community.

The International Anti-Counterfeiting Coalition describes the term counterfeit as a crime that involves the theft of someone else’s intellectual property particularly trademarks; with counterfeits being an imitation of a genuine or valuable product with the aim of deceiving or defrauding. Counterfeiting is a global vice that has been a challenge to entrepreneurs, manufacturers as well as innovators for the longest time due to its proliferation. The trade infringes on intellectual property rights and undermines innovations resulting in unfair competition. Fueled by costly original products, poverty, ignorance and corruption; new market trends such as progressive trade liberalizations, globalization and digital technology, are promoting its prevalence & growth.

According to the Kenya Association of Manufacturers (KAM), the government of Kenya loses an estimated KES 200 billion annually in potential tax revenue from counterfeiting. Companies miss out between 37.6% to 42.1% in sales from this illicit trade; while consumers fail to enjoy the benefits of original products because the counterfeits expose them to dangers that can result in fatalities. Other negative consequences of the counterfeit trade include; environmental hazards, unemployment, reduced production, low flow of investors & closure of businesses. Among the most counterfeited products are Fast Moving Consumable Goods (FMCG) such as food products, alcoholic beverages, cosmetics, electrical and electronic equipment, vehicle spare parts, apparel, seeds, fertilizer and pharmaceutical products among others.

A 2018 research by the Organization for Economic Co-operation and Development (OECD) and European Union Intellectual Property Office (EUIPO) on ‘Mapping the Real Routes of Trade in Fake Goods,’ ranks China as among the top producers of counterfeit goods.  Its counterparts; Singapore, United Arab Emirates, Hong Kong (China) and Saudi Arabia were listed among global hubs for trade in counterfeit goods that send fake goods to Africa.

Between 2019 and 2020, findings by the National Baseline Survey released by ACA revealed that economic sectors where the government lost most of its revenues were food, beverage and non-alcoholic drinks at 23.19% followed by textile and apparel at 20.09%. Economic sectors which traded the most in counterfeits were building, mining and construction at 23.3% followed by energy, electrical and electronics at 14.67%.

Apart from ACA, Kenya combats counterfeiting through regulatory bodies such as Kenya Revenue Authority (KRA), Kenya Bureau of Standards (KEBs), National Police Service, Immigration Department, Public Health, National Environment Management Authority (NEMA) and the National Intelligence Service (NIS). KRA is responsible for tax collection, regulation and compliance, KEBS inspects the quality of goods produced and imported into the country by issuance of the standard mark of quality on products. The two work in collaboration with the aforementioned government agencies.

Recently the government rolled out the National Illicit Trade Observatory, a tool for monitoring illicit trade in the country among them counterfeit. Despite these protective mechanisms against the vice, Kenya still remains vulnerable to counterfeiting; due to weak law enforcement, corruption, trade loopholes, and high poverty levels. Counterfeits are smuggled by powerful and established criminal networks through Kenya’s porous border in Somalia, Uganda and Tanzania. The counterfeit trade is facilitated through illegal operations, direct imports, transit goods and product adulteration.

Kenya’s active participation in free trade zones could slow down its efforts towards fighting trade in counterfeits. As one of the African countries that have ratified the African Continental Free Trade Area (AfCFTA); Kenya will join the bandwagon of member states in removing tariffs from 90% of goods, allowing free entry of products from across the continent.

Although free trade zones offer benefits to member countries, the easy movement of goods and relaxed custom controls easily promote entry of counterfeits. Research shows that an extra free trade zone within an economy increases the value of counterfeit goods exported from that country by 5.9 per cent. Weighing the benefits of AfCFTA over the impact of counterfeiting on the Kenyan economy, negotiators of the agreement should find a way to strike a balance between the two, through strong policy interventions.