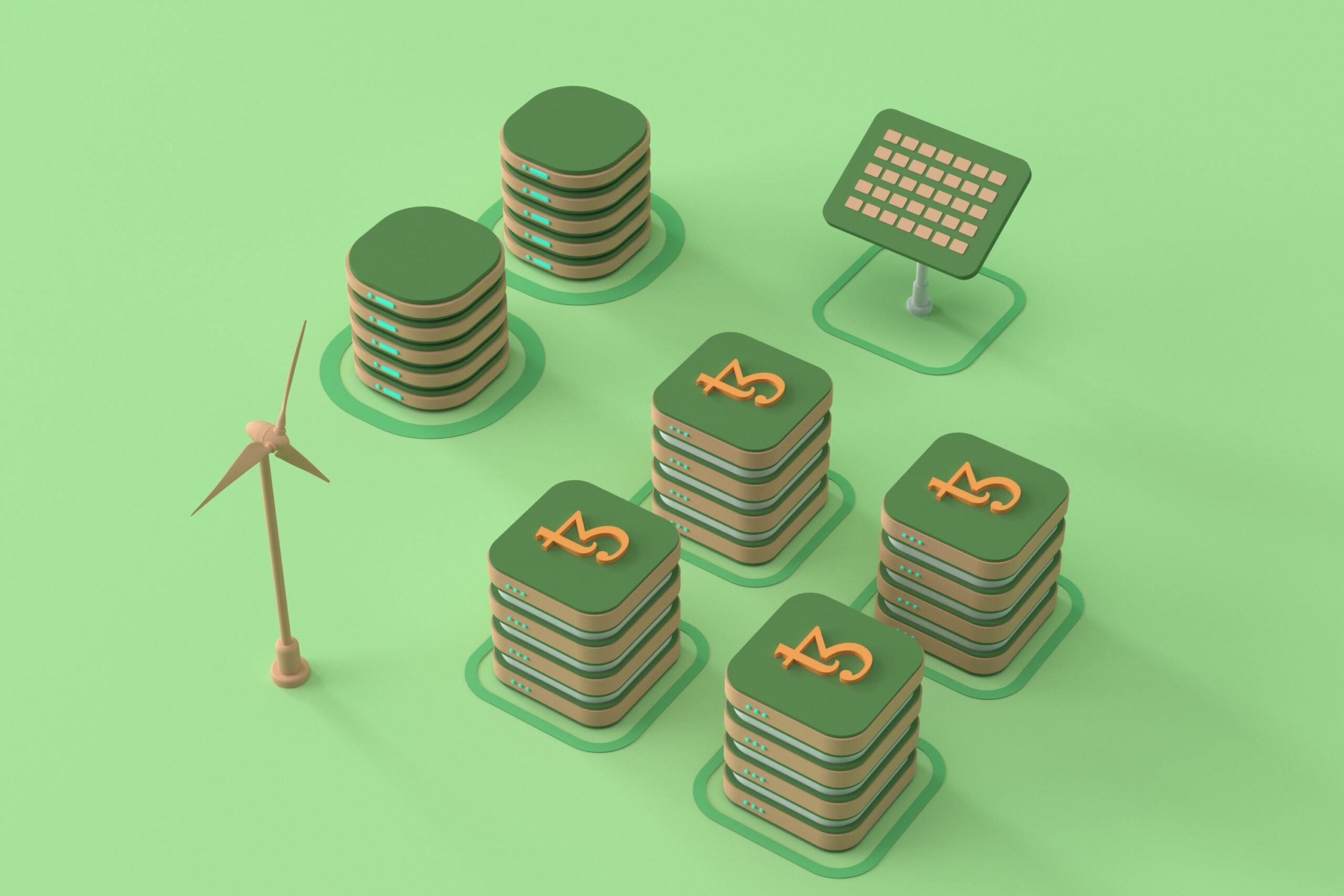 To combat climate change, trillions of dollars in climate investment must be leveraged; as well as climate change transparency and accountability in order to monitor and evaluate the effectiveness of climate finance. Transparency and accountability are pivotal due to the fundamental imbalance of power within and across nations. Improvement of both values is required to empower all players to recognize the importance of climate change; as well as to build the necessary trust between nations to take collective climate action.

Climate finance needs assessment in developing economies is crucial for identifying financing gaps and opportunities that can lead stakeholders to access, allocate, and mobilize climate finance efficiently. The World Resources Institute’s 2021 report highlighted the Green Climate Fund’s financial impact on developing countries. According to the report, the Fund’s high level of interest, combined with its current approach to facilitating access to funding has resulted in bottlenecks and frustration for developing countries seeking climate funding.

Climate Policy Initiative (CPI) forecasts that Africa will require USD 2.5 trillion in climate finance between 2020 and 2030, amounting to USD 250 billion each year. Total annual climate finance flows in Africa for 2020, both local and foreign, were just USD 30 billion, or around 12% of the required amount. According to the World Bank report 2021, all African countries had a combined GDP of USD 2.4 trillion, indicating that 10% of Africa’s current annual GDP must be mobilized above and beyond current flows every year for the next 10 years.

Given the magnitude of the investments required, as well as current and future constraints on Africa’s public domestic resources, public funding alone cannot close the climate finance gap. However, according to Climate Policy Initiatives (CPI), public players account for 87% of climate finance in Africa, with limited finance from private players. This calls for the public sector to improve policy frameworks to boost investment environments, as well as deploy concessional financing to target investment barriers, in order to mobilize private finance.

Improving the quality of data on climate finance needs would aid in the development of finance roadmaps that more effectively target needs and mobilize funds. Needs as a proportion of GDP vary greatly among countries, demonstrating a lack of methodology consistency and uncertainty about how much climate action will ultimately cost. Although Nationally Determined Contributions (NDCs) often differentiate between mitigation and adaptation needs, many do not go so far as to break them down by economic sector and subsector. NDCs sometimes fail to consider or quantify structural issues facing many African countries, such as high debt vulnerability. The Paris Agreement rulebook introduced in 2015, sets rules that outline how countries are held accountable for delivering on their climate action promises and self-set targets under their Nationally Determined Contributions. The Paris Agreement aimed to provide a uniform set of guidelines for all countries while also allowing for flexibility for developing countries that require it.

As part of the enhanced transparency framework (ETF), all countries that have ratified the Paris Agreement must implement a single, universal transparency procedure beginning no later than 2024. The information acquired through the ETF will provide a clear overview of climate change initiatives and support, and will ultimately contribute to the global stock take for the Paris Agreement’s implementation. The improved transparency framework, according to the United Nations Framework Convention on Climate Change UNFCC, will guide nations on reporting greenhouse gas emissions, progress toward NDCs, climate change impacts and adaptation, the support provided and mobilized, and support needed and received. The ETF also includes mechanisms for technical experts to evaluate reported information, as well as a multilateral peer review process where countries can ask each other questions and learn from one another.

The Paris Agreement established the ETF to foster trust and confidence that all countries are contributing their fair share to the global effort. It includes built-in flexibility for developing countries that require it due to limited national capacity and that’s why building capacity and getting support from the developed country will be key to enabling long-term reporting improvement. The Katowice decision during COP24 requested that the Global Environment Facility assist the developing country in compiling their first and subsequent biennial transparency reports. Furthermore, the Consultative Group of Experts, would also assist in the implementation of the ETF, and will provide technical assistance and advice to developing country Parties on the procedure and compilation of climate change reports under the Convention.

The ETF builds on the solid measuring, reporting, and verification system established by the Convention, which includes greenhouse gas (GHG) inventories and the International Assessment and Review for developed nations, and the International Consultation and Analysis for developing countries. The goal is for all parties to strive toward the same accountability standards as their capacities grow over time. Except for the least-developed and small-island states, all parties will be subject to the new transparency standards by the end of 2024.

As a result of the Convention and its Kyoto Protocol, systems and approaches for collecting, reporting, and reviewing pertinent data and information from countries were developed. The basic arrangements have evolved over time into a more thorough measurement, reporting, and verification architecture. The reporting requirements and dates for the submission of national reports varied under this framework, in accordance with the principle of common but differentiated responsibility and respective capacities.

Nations have actively participated in the existing reporting and review system for many years; gaining knowledge of domestic GHG emissions and removals, as well as steps to address them, adaptation, and implementation. As a result, they have increased their domestic ambition and made more informed decisions about their own national strategy. However, significant work remains to be done in developing countries to build capacity and competence in project assessment and management, as well as policy implementation by the public sector, in order to create an investment-friendly environment.