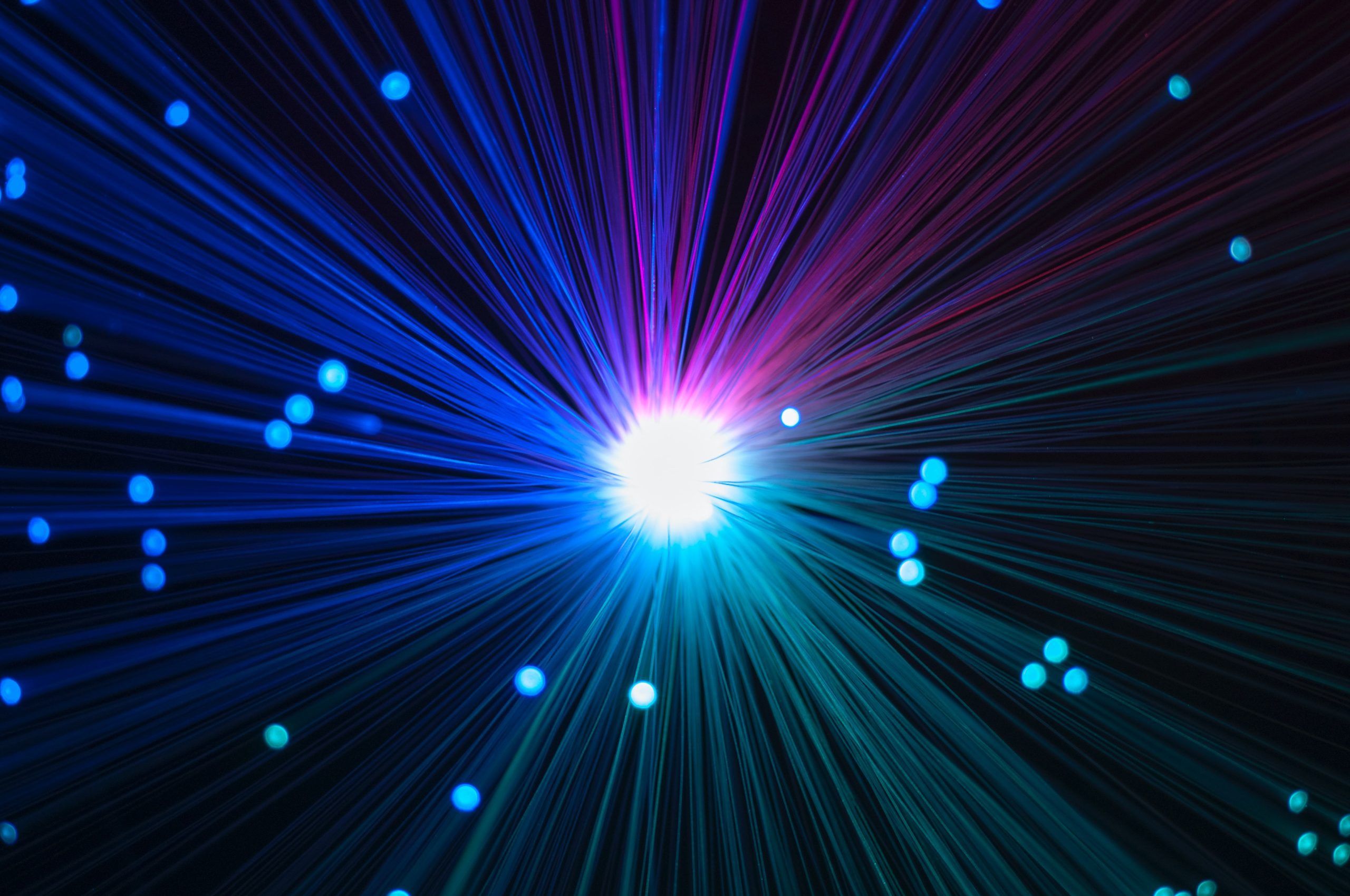 Over the past decade, Africa has been taunted as the next growth frontier for the world; with the potential to generate outsized returns for investors from within and out of the continent. However, the anticipated exponential growth has not been experienced yet. This is due to a number of factors, one of which is the low internet penetration at 28% as of 2020; which slows down technological advancement across the continent.

Technology and economic development are directly correlated in the current digital era; with the rapid adoption of modern technology helping world economies to grow faster than their peers who lag behind. All the 4 Asian Tigers including Singapore, Taiwan, Hong Kong and South Korea are today thriving economies in the global arena due to their intentional investment in advancing their digital economies.

Comparisons have been made in the past between countries like Kenya (in Africa) and South Korea (one of the Asian Tigers), both of which were developing economies in the 1960s. However, South Korea rose to become one of the leading global economic powerhouses in the world with a GDP of USD 1.631 trillion as of 2020; while Kenya clocked USD 98.84 billion in GDP by 2020. The difference in their growth rates is explained by the different economic development policies adopted by the two countries over the years. Among the main differentiating factors between the two countries is the rate of adoption of modern digital technologies as a driving force for economic development.

With the dawn of the fourth industrial revolution, Africa ought to now proactively align its economic development agenda with the digital transformation happening globally. Some scholars argue that the continent need to “leapfrog” in order to catchup with the rest of the world. To do this, Africa requires affordable, high speed internet connectivity in all its 55 countries; which is only achieved through installation of fiber-optic cables close to these countries.

IFC estimates that, Africa still needs about 500,000km of fiber-optic cables connection for the continent to have 100% internet coverage. At a cost of USD 30,000 per kilometer, 100% coverage will require an investment of about USD 15 billion. IFC further estimates that for every 10% increase in mobile broadband penetration; a 0.7% increase in GDP per capita is realized; hence the fiber-optic cable investment is justifiable in the long run.

According to GSMA data, 615 million people in Sub-Saharan Africa will subscribe to mobile services by 2025; equivalent to 50% of the projected population for the continent by then. Of the total connections, 28% will be on 4G by 2025 and 3% on 5G. Over the same period, USD 155B in terms of economic value added will be generated by mobile technologies and services.

To unlock the economic upside illustrated above, deliberate investment in developing the digital infrastructure across Africa should be prioritized. Collaborative efforts among African countries will be key to smoothening and hastening the roll out of additional fiber optic cables across the continent. In addition, a joint effort will make the process of attracting the required financing much easier due to the distributed risk and shared responsibly.