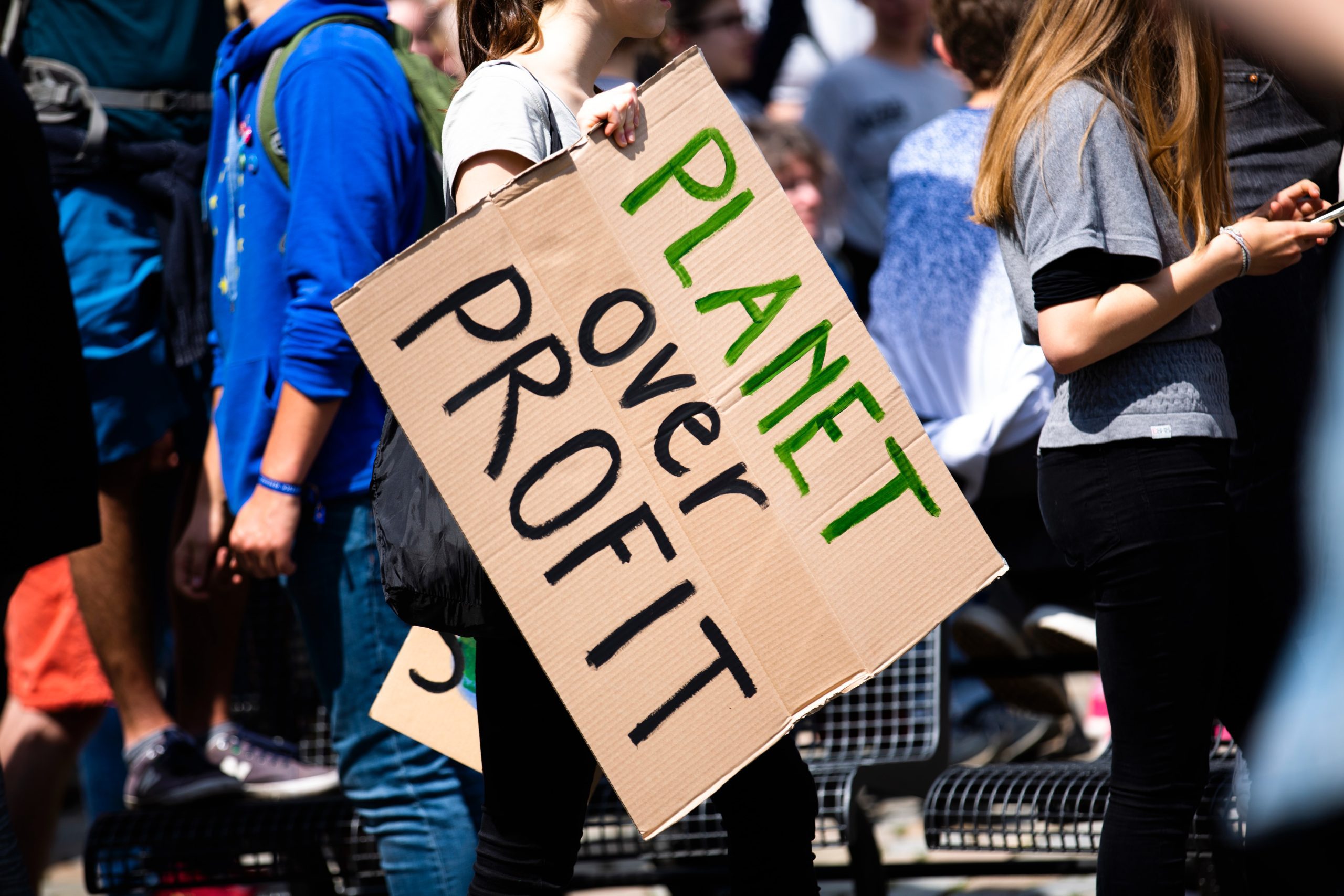 Under the mission of the Glasgow Finance Alliance for Net Zero, every company, bank, insurer, and the investor will need to adjust their business models, develop credible plans for the transition to a low-carbon, climate-resilient future, and then implement those plans. Private finance can help fund private sector initiatives and turn billions committed to climate investment through public channels into trillions of total climate investment. But unlocking systemic change will require collaborative, ambitious commitments and near-term action across the entire financial system.

A coalition of 450 financial institutions, including banks, insurers, and other asset managers in dozens of countries, pledged $130 trillion in private capital to help the world reach net-zero carbon emissions. To guide big shifts in future markets and industries, businesses and investors are asking governments to set standards for climate reporting and carbon-credit markets. The parameters could help organizations deliver on net-zero commitments and address concerns over “greenwashing”—environmental pledges that sound good but don’t result in action.

According to the International Energy Agency, transitioning away from fossil fuels will require $4 trillion in clean-energy investments per year by 2030. While admirable, multi-trillion-dollar pledges from financial institutions to invest in green technologies are insufficient. Government interventions such as carbon taxation would incentivize all businesses to reduce emissions; while complimenting institutional investors’ green agenda capital allocation initiatives.

Investors are also lobbying governments to set standards for climate reporting and carbon-credit markets. In both areas, a number of voluntary measures have filled the gap left by regulators grappling with the questions of if and how to set official rules. The resulting Wild West of different benchmarks makes it hard to compare companies and gives rise to the so-called greenwashing—talk not matched by action.

Governments, private sector and development partners must pull in the same direction; in order to create a powerful growth platform for companies that are aligned with the climate change mitigation agenda.

Individual citizens also stand to benefit from green finance as it relates to vehicles and homes. Interventions for this target group includes incentives for installing solar panels in homes; a segment that is currently attracting many funders, especially in developing economies. To make renewable energy more appealing to the households, some governments are combining the funding incentives with tax breaks and utility buyback programs.

Research shows that the opportunity for carbon markets is rapidly changing. Governments are launching new emissions-trading systems, while recent reforms in existing systems make carbon markets easier for institutional investors to understand. All these policy and regulatory efforts are expected to create organized and predictable markets that will instill confidence in investors to allocate more funding in the green agenda.