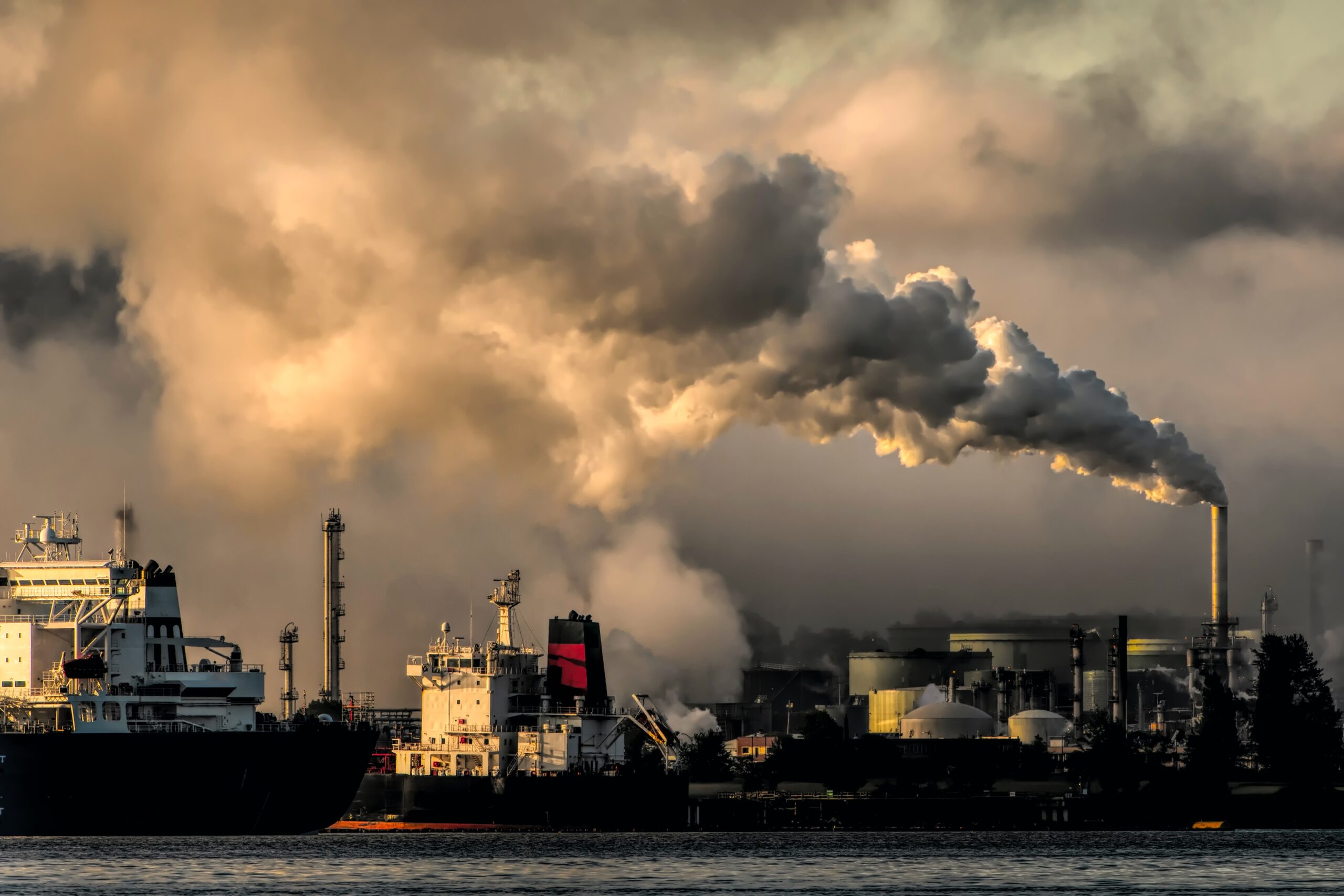 The carbon credit market was established in 1997 as part of the Kyoto Protocol to limit greenhouse gas emissions. It is a market-based system that allows investors and corporations to trade both carbon credits and carbon offsets simultaneously to reduce their environmental carbon footprint.

Emission trading is one of the key mechanisms outlined in Article 17 of the Kyoto Protocol. It states that countries can use emission units of other countries to meet a portion of their targets, resulting in the creation of carbon as a new economic commodity.

The Kyoto Protocol’s market collapsed due to the lack of a universal agreement to cap and trade carbon emissions, but carbon markets have since emerged at both national and regional levels. The World Bank reported in 2021 that 64 carbon pricing instruments were in use around the world, covering more than 20% of global greenhouse gas emissions and generating USD 53 billion in revenue.

Dynamics of the carbon credit market

The carbon market currently has two market structures: the compulsory market, which is used by companies and governments who are legally required to offset their emissions, and the voluntary market, which is open to all participants.

The compulsory market is governed by international, regional, and subnational carbon-reduction schemes such as the Kyoto Protocol’s Clean Development Mechanism, the European Union Emissions Trading Scheme (EU-ETS), and the California Carbon Market. Countries that have joined these markets have accepted and adopted the emission limits established by the United Nations Framework Convention on Climate Change.

Carbon markets are designed to make emissions more expensive. However, carbon prices in the market have been far too low since the 2008 economic crisis due to an oversupply of permits, making it difficult to truly motivate the necessary change to decarbonize the economy. On the other hand, fines for exceeding permitted levels remain low, making this hardly a deterrent.

All of the accomplishments in various markets to structure, evaluate, and price carbon offset credits have left clear loopholes that do more harm than good. There is a lack of proper enforcement in many countries and regions for companies that do not follow the laid-out guidelines. There are questions about whether the carbon offset practice actually reduces emissions or if it is simply a way for wealthy nations to postpone action on climate change and continue the use of fossil fuels. The market also is not well integrated enough to be managed with an unequal regulatory framework on rules and enforcement mechanisms, allowing for carbon leakage.

Filling in the gaps for sustainability

Carbon credit market is an intervention that if properly implemented, has the potential to contribute significantly to the climate change mitigation and adaptation development agenda. Governments are at the forefront of making this work through regulations and enforcement policies. While at it, governments must clearly define and enforce the rules for emitting businesses, such as establishing a carbon cap as a ceiling that must be reviewed and reduced regularly. Governments should explore the option of limiting the number of carbon permits issued to increase demand and thus drive up prices. In addition, regulators should set a minimum price for the permits that is revised upwards over time; in order to  ensure that prices never fall too low and carbon emissions remain expensive.

Border taxes should also be implemented to prevent cross-border carbon leakage by charging taxes on carbon-emitting products produced outside of the importing market. This will make it more expensive to source or produce goods from a region with fewer carbon emission regulations.

Lack of a globalized cap-and-trade carbon market, common pricing and measurement mechanisms as well as transparency should be addressed by policy makers in order to streamline the global carbon market. This will prevent large emitters from being able to establish their own laxed rules that are note deterrent enough and hence encourage large corporations to continue emitting greenhouse gases unabated. This deficiency in a harmonized regulatory framework provides a loophole for businesses to engage in greenwashing activities. A comprehensive regulatory framework should ensure that a company’s carbon footprint should include not only its production activities but also the entire value chain that its products go through.