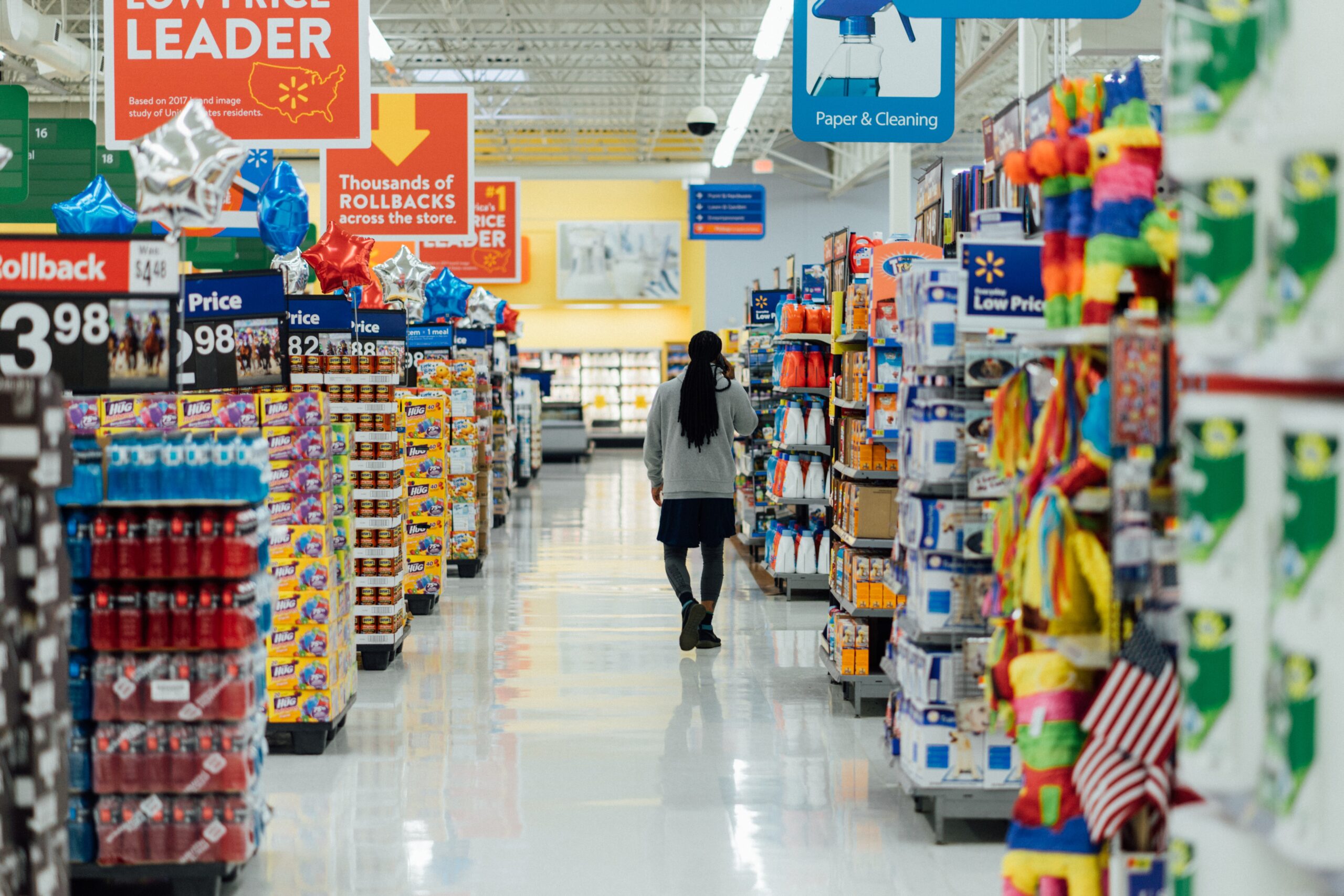 Fast-moving consumer goods (FMCG) also referred to as consumer packaged goods can be defined as products that sell quickly          in large quantities at a relatively low price because of their high demand or perishability and are consumed on a regular basis.  They are categorized into processed foods, prepared meals, beverages, baked goods, fresh foods, frozen foods, dry goods, over the counter medicines, cleaning products, cosmetics, toiletries and office supplies.

The industry has been a key contributor to Kenya’s industrial growth, as evidenced by the market entry of international firms and increased investments on the existing firms among them Coca Cola, Unilever, Procter & Gamble and Johnson & Johnson. Globally, the FMCG sector is ranked among the largest sectors with its market size projected to hit USD 2.3 trillion by 2027, from USD 1.9 trillion in 2020; growing at a CAGR of 3.0%. The sector is classified as a low margin high volume business model as products are always almost identical with high price competition.

Despite the low profit margins and the increasingly competitive environment, below are key growth drivers that have kept the market thriving in Kenya.

FMCG retailers thrive in markets with higher urbanization rates and large enough market sizes. Their prospects skyrocket when they have a stable flow of consumers purchasing their products regularly on a daily basis. In retrospect, the FMCG industry in Africa has never attained its maxima. With high poverty levels particularly in Sub-Saharan Africa and food dominating the list of consumer budgets, there is still a large market to be served and room for exponential growth.

In Kenya, the FMCG industry has been thriving on the backbone of high population growth estimated at 2.28% and rapid urbanization; which has guaranteed strong demand particularly for food, beverages and personal care products. According to the 2019 National Census, population in Kenya stood at 47 million people, with its major cities having the lion share of the total population; among them Nairobi with a population of 4.4 million people followed by Kiambu 2.4 million people, Nakuru 2.16 million people , Kakamega 1.87 million people  and Bungoma 1.67 million people. The trend has seen multinational companies like Coca Cola, Unilever, Procter & Gamble tap into the opportunity by scaling their operation to meet the growing demand for their specific products.

Major FMCG companies in Kenya managed to streamline their operations by taking direct ownership of different stages of their production process rather than relying on external contractors and suppliers. Vertical integration helped them to consolidate their position among competitors; a case in point being Coca Cola. The company developed its products, manufactured and distributed them, and also marketed them.  The strategy helped Coca Cola obtain control over its suppliers and improve its supply chain efficiency. Later on, Coca Cola incorporated the horizontal integration strategy which entails merging or acquiring other companies in the same business line. The company divested its manufacturing and logistics operations to Nairobi Bottlers but maintained its product development and marketing.

Unilever came into being as a merger and rapidly expanded its operations through vertical and horizontal integration which saw it diversify into different businesses to become a multifarious conglomerate. With the Kenyan market continuously portraying a high FMCG demand potential, investing in an effectively functioning supply chain while incorporating aspects of mergers and acquisitions is paying off for the big market players in the country.

Historically, production of manufactured goods in the country was geared towards consumer goods which over time paved the way for the country’s integration into regional and continental markets. These industrial activities were majorly concentrated in large urban centers among them Mombasa, Nakuru and Kisumu; which have always been   major target markets for the FMCG retailers. Over time the industry has gravitated towards a modern sector that is harmoniously coexisting with a rapidly expanding informal sector that has proven to be a potent customer segment. Large portion of output from the large FMCG enterprises is directed towards satisfying the basic needs of these low income households in the country.

A relatable example is Unilever Kenya. The company is the leader in the personal care industry, thanks to its strong distribution network that it has established over its years of existence. It’s brand loyalty has been strongly etched in its customers minds through marketing and promotional campaigns, as well as the provision of good quality products at affordable prices. Most of its products have over time become household names.

According to a survey by KPMG on FMCG in Africa; a country’s economic policies, institutional structures and existing legislation have a significant impact on the FMCG markets and the business environment in general. Economic policies are established by governments to influence economic growth, trade, employment, price levels and investment through its monetary and fiscal instruments. Kenya has been very welcoming towards multinational FMCG companies providing them with incentives such as reduced taxes and administrative support in exchange for employment opportunities, infrastructure development and technology transfer and spillover to local firms.

From an investment perspective, economic policies and government legislations that incentivize Foreign Direct Investments (FDIs) are more attractive to investors, thus positioning the country as a preferred investment destination.