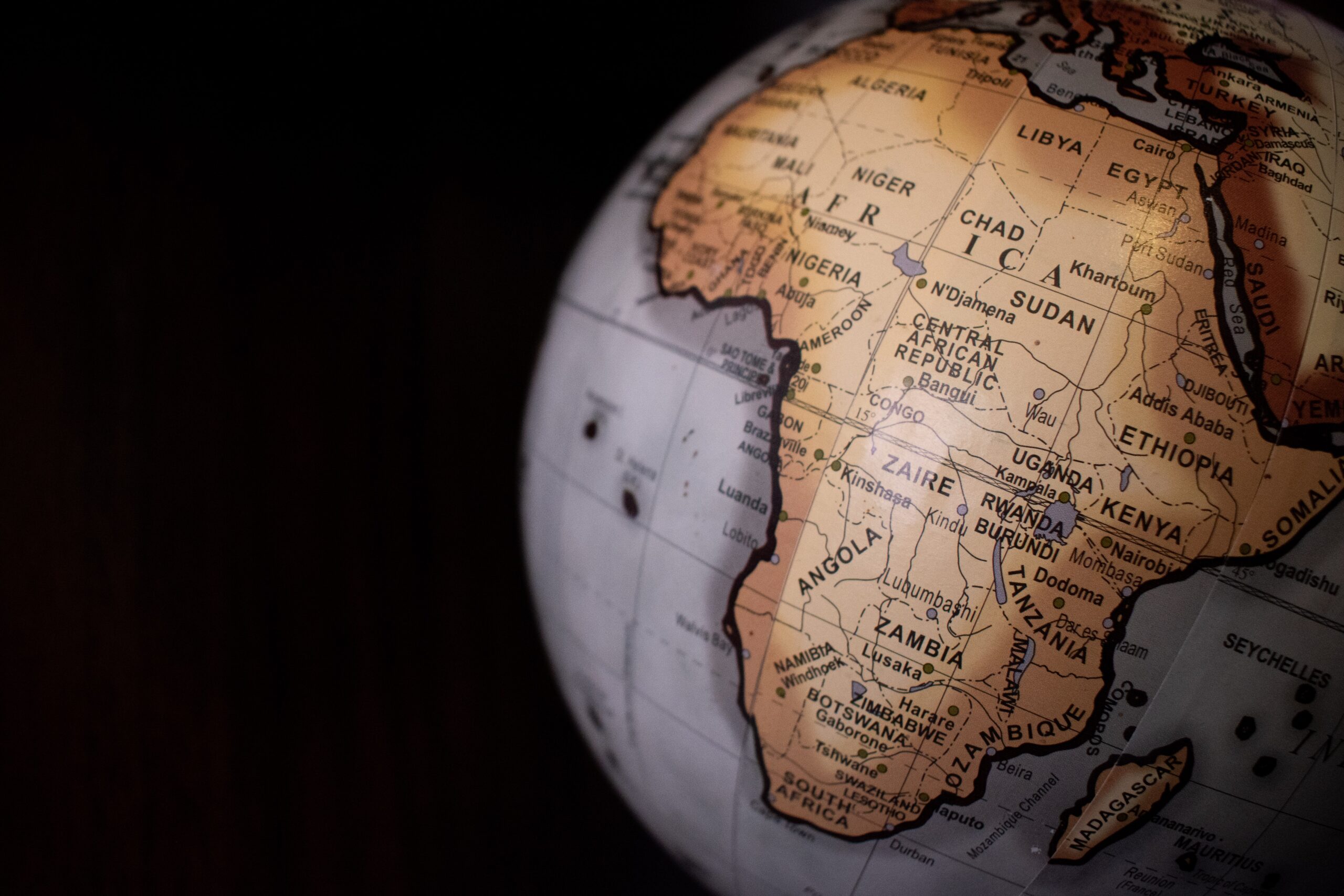 The AVCA Venture Capital In Africa Report 2021 released in April this year paints a picture of a rising economic block; and enhanced investor confidence in the growth potential for businesses across Africa. As per the report, USD 5.2 billion was raised by 604 unique companies in 2021, a 104% growth from the 319 VC deals recorded in 2020. Cumulatively, 1,583 VC deals were reported in Africa between 2014 – 2021; with 2021 alone accounting for about 38% of the total number of deals reported over the seven years period. This trend of rising investment flows to businesses across the continent which began in 2019 is continuing in 2022, with USD 1.8 billion already raised in Q1 2022.

According to the AVCA report, 81% of VC deals closed in 2021 in Africa were in technology or technology enabled companies across various sectors. Fintechs captured the lion share of the deals at 32% of the 604 deals closed. In terms of the value of deals, fintechs captured 60% of the USD 5.2 billion raised in 2021 across Africa. Another key highlight from the report is that top 16 companies, of which 81% are fintechs; received 50% (USD 2.6 billion) of the VC funding in 2021. This sector bias in funding is a trend that we opine if not checked, could be the downfall of the fintech sector in Africa. This will be an eventuality of crowding out other sectors, whose businesses fintechs rely on to generate their revenues. Other leading tech sectors in terms of VC deal volumes in Africa in 2021 were ecommerce at 7%, health tech at 6%, supply chain at 4% as well as mobility tech and insuretech, both at 3% each.

From a funding round perspective, majority of the deals closed in 2021 were concentrated in the early stage funding segment. 245 seed stage deals were closed in the year; a 125% growth from the 109 seed stage deals that were closed in 2020. The average ticket size for seed stage rounds was USD 1.8 million; with a median ticket size of USD 1 million. Late stage deals also had significant growth, with Series C category deal volume growing by 4.5x and by 39x in deal value from 2020. A few super-sized deals buoyed this growth including Chipper Cash, MFS Africa, Yoco and OPay Series C rounds which collectively raised USD 833 million in 2021. This follow-on funding by investors is a vote of confidence on the startups they invest in; and a validation that African markets are maturing and ready to absorb larger capital inflows.

Geographically, West Africa led the pack by bagging 33% of all the deals closed in Africa; while East, Northern and Southern Africa each captured 20% of the deals closed in 2021. Multi Region deals accounted for 7% of total number of deals closed. However, in terms of deal value, Multi Region deals were the highest at 35% of the total deal value closed across the continent. We opine this has a correlation with the large ticket size deals that went into businesses that are scaling across different regions in Africa; hence building a case for structuring regional growth strategies for other startups in the continent. West Africa came in second capturing 26% of the total deal value, Southern Africa was third at 19%, North Africa fourth at 12%; while East Africa trailed at 7%.

On country by country basis, Nigeria had the largest deal volume at 23% of all the deals closed in the continent in 2021. South Africa was second at 17%, Egypt took the third place at 15%; while Kenya came in fourth at 13% of the total deal volume across Africa in 2021. Businesses with headquarters in the United States (US) ranked 5th in terms of deal volumes at 5% share of the total number of deals. In terms of deal value, the 5% businesses with headquarters in the US got 25% of the total VC funding. They were followed closely by Nigeria at 22%, South Africa at 15%, Egypt at 9% and the United Kingdom (UK) at 8%. Kenya came in at a distant sixth position capturing 4% of the total VC funding to Africa in 2021.

From a gender profile lens, 24% of the businesses that received VC funding in 2021 across Africa were women led, or had a woman as one of the founders. This was a drop from the 26% share of the deal volumes in this category in 2020. The total amount of funding raised by this category in 2021 was USD 150 million; a paltry 3% of the USD 5.2 billion in VC funding recorded. Another key insight from the report on this category is that 54% of the VC funding into the female-led or female founded businesses in 2021 had the participation of at least one impact investor. Gender bias in funding still remains to be a thorn across Africa; that needs a radical transformation through shining more light on the success stores so far, in order to eventually eliminate the psychological bias from the investors.

The report also dissected the profiles for the investors who participated in the VC deals in Africa in 2021. 33% of the investors were PE/VC fund managers (firms that manage third party funds from institutional investors); 25% were PE/VC investment firms (firms making direct investments without a fund structure). Other investor categories included corporate venture firms, accelerators and incubators. In terms of geographical location of the investors, 40% of the VC funding came from investors in the US, 25%  came from investors who are locally based in Africa, 20% come from Europe, 9% from Asia-Pacific  and 5% from Middle East.

A key emerging trend is the mergers and acquisitions strategy being adopted by startups that have received VC funding before. Companies such as Sendy, MFS Africa, Thunes and Global Accelerex are backed by VCs and they are now investing in other startups across the continent. This is one trend that we are following keenly to analyze the impact it will have in the long-term within the startup funding landscape in Africa.

Share
previous
Transfer Pricing Approach To Intangibles
next
Climate Justice: Climate Action for the Most Vulnerable