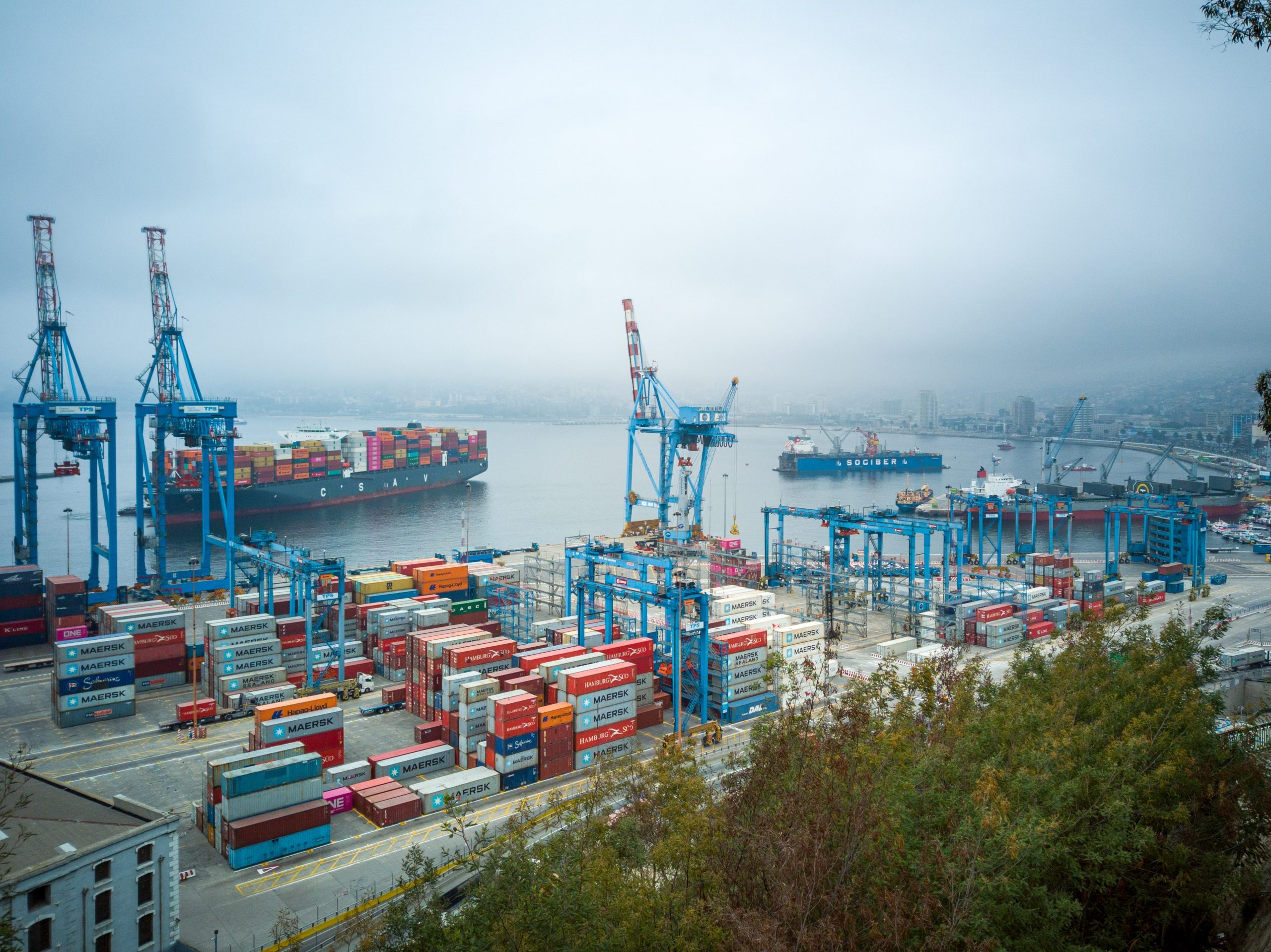 Africa has developed a 2050 Marine Integrated Strategy, which serves as a road map for addressing Africa’s maritime challenges for long-term development and competitiveness. The strategy seeks to increase wealth creation from Africa’s oceans, seas, and inland waterways; by developing a thriving maritime economy and fully realizing the potential of marine-based activities in an environmentally sustainable manner.

The sustainability of Africa’s maritime environment is critical in order to grow the continent’s GDP, the share of global and regional trade, competitiveness, long-term growth, and employment. It is projected that a 25% improvement in port performance in Africa may enhance GDP by 2% each year. UNCTAD notes that ports serve as gateways for 80% of global merchandise trade by volume and 70% by value.

According to the African Development Bank, logistics costs remain high as a percentage of total production costs in African countries, hence limiting economic growth opportunities. High transportation costs add 75% to the cost of African goods. Ports are important for sustaining and improving more robust and diverse growth in African economies, through importing and exporting manufactured goods and other products as countries grow and develop.

More than two-thirds of the earth’s surface is covered by water, and Africa’s 43 million km2 area accounts for one-fifth of the planet’s total surface. The continent has a total coastline length of over 26,000 nautical miles, including its islands. There are 38 coastal or island states in Africa.

52 of the continent’s over 100 port facilities handle containers and other types of cargo. African-owned ships make up about 1.2 % of global shipping by number and 0.9% by gross tonnage. According to the African Union, African ports handle only 6% of global waterborne cargo traffic and approximately 3% of global container traffic.

Historically, many African governments have prioritized port revenues over recognizing ports as facilitators of trade and growth. In response to the region’s demand for infrastructure development, African governments have resorted to a more efficient model of port development. They are increasingly adopting the port development model of build, own, operate, and transfer (BOOT). As a result of this Public Private Partnership (PPP) model, several ports on the continent now have cutting-edge equipment, processes, and automation strategies that can compete with the best in the world.

In 2022 Kenya announced its plan to enter into a concessional agreement with a Dubai firm (DP) to develop, operate, manage, and expand transport logistics services in its four facilities: the ports of Mombasa, Lamu, and Kisumu, as well as the Naivasha dry port. The agreements call for DP to operate at least four berths at Mombasa’s port, three completed berths at Lamu Port, and three special economic zones. The Mombasa port expansion in Kenya, secured at USD 346 million, is set to provide an additional capacity of 450,000 Twenty-Foot Equivalent Units (TEUs). The Bagamoyo port in Tanzania, valued at USD 10 billion, will be Africa’s largest port, handling 20 million TEUs by 2045. Other ports in West Africa and South Africa are on the set trajectory for port construction and development.

Investment in ports and transportation infrastructure is critical for advancing trade and promoting overall economic development and growth. The goal of Africa’s integration under AfCFTA is for Africa to become a global force in international trade. This will necessitate significant investment in port systems and infrastructure to connect trade routes. To achieve its economic development goals, Africa must change its perception of the role ports can play and increase its investment.

Trade competitiveness necessitates governments and key stakeholders to view it as facilitators and logistics supply chain integrators. Efficient ports can boost a country’s or region’s competitiveness and thus its growth prospects. The dependability and efficiency of each port terminal, as well as minimizing shipper delays, are critical to improving future trade facilitation.

The African Development Bank has asserted its support for African economic integration in its 2014-2023 strategy blueprint, which aims to create larger, more appealing markets, connect landlocked countries to international markets, and promote intra-African trade. The strategy calls for increased trade and industrialization, as well as support for the development of port infrastructure.

Regional integration must allow for the selective development of ports and corridors to benefit the development of the countries. Long-term and medium-term plans must be structured to encourage healthy competition and contribute to Africa’s long-term economic growth. The large infrastructure gap in Africa necessitates the adoption of more PPP models by many countries to offload the high costs of construction and operation of projects. African countries will increase their production and grow their economies as ports and other interconnected transportation sectors open up a larger global market.