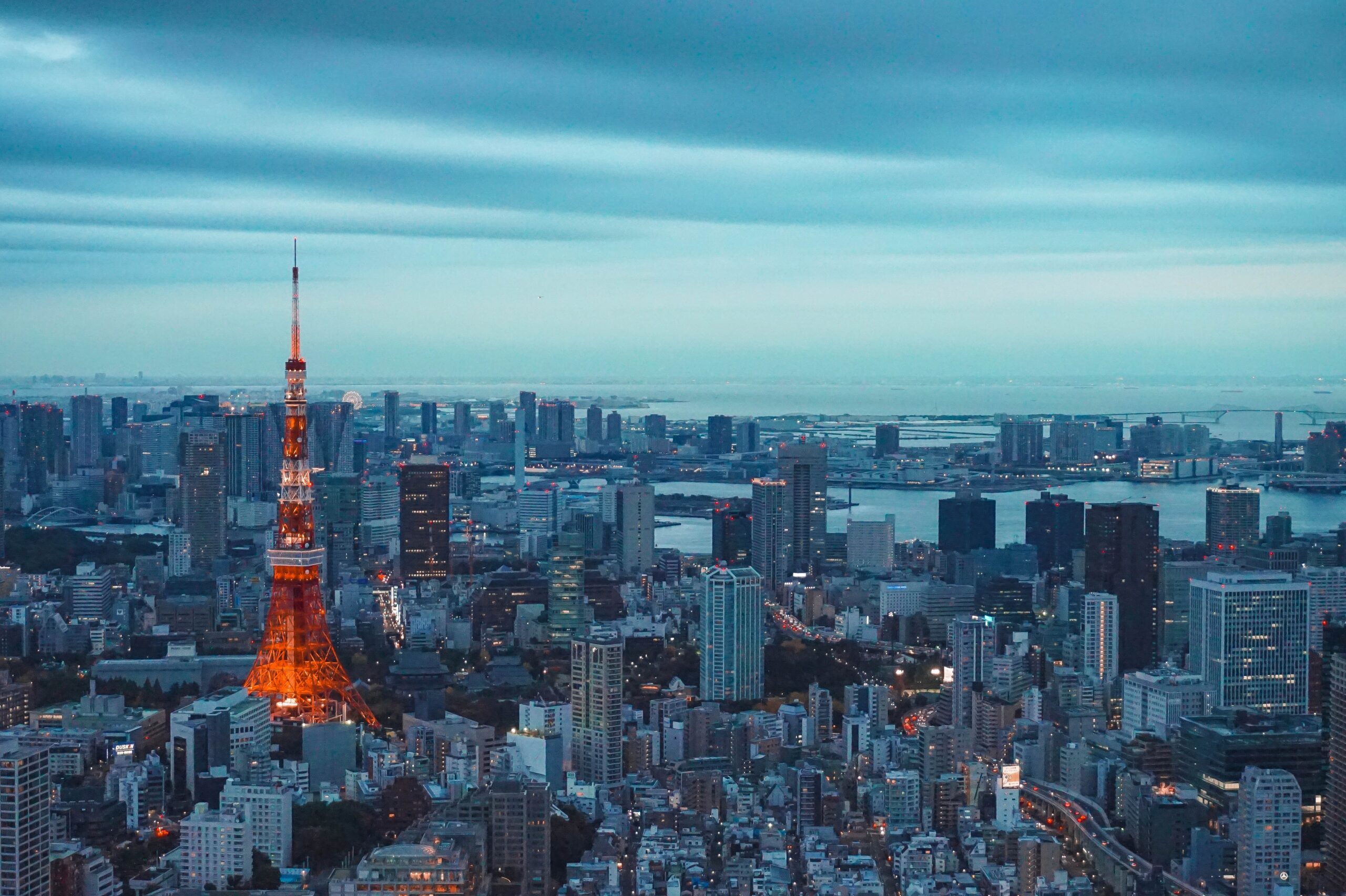 The Kennedy Round of Negotiations

The sixth round of negotiations under GATT was called the Kennedy round named after former United States President John Kennedy; and took place between 1963 to 1967 in Geneva. 62 countries participated in this round, including seven members of the other European trade bloc, the European Free Trade Association. This round of negotiations was of particular importance as it was the first time GATT addressed non-tariff barriers to trade such as anti-dumping rules; since countries had resulted to using them to protect their industries. Additionally, it was during this round that a multilateral approach to negotiation was seen, and negotiations between the United States and Europe were happening on an equal footing. This round of negotiations yielded USD 40 billion worth of concessions. It also lay the foundational approach used in follow on rounds; since it occurred during a time when the global economic powers were changing due to the rise of the European Economic Community (EEC).

The EEC (a regional economic bloc in Europe) had been formed and the United States was afraid of being locked out of this lucrative market. In response, US passed the Trade Expansion Act; a legislation that allowed the United States President to negotiate tariff reductions by up to 50% and would be expiring in 1967. This legislation was similar to the Reciprocal Tariff Act of 1934 that allowed the US President similar powers during bilateral negotiations on an item by item basis. Armed with the Act that had a deadline, the US negotiators quickly engaged the common markets in Europe in order for those markets to absorb more of the US agricultural exports; something that the US negotiators believed was possible as the European economies had improved significantly from their post-World War 2 period. The Common Agricultural Policy (CAP) of the EEC gave preference to agricultural products from member countries within the EEC to the detriment of US agricultural exports. CAP levies were maintained and the average cuts on the agricultural sector were a measly 20% of their prior levels. On the other hand, Europe wanted to raise exports to the lucrative US market and was leveraging the fact that it would be negotiating for six nations as one unit. The Europeans wanted the US to adopt a normal customs valuation as opposed to the American Selling Price (ASP) that they were using. ASP was a protectionist measure brought in 1922 to protect American chemical producers from German competition; by basing duties on the current US prices as opposed to the value of imports. This makes the tariffs imposed on them high when compared to American made chemicals. The US congress failed to eliminate the ASP.

Failure to negotiate on the CAP gave fuel to the critics of GATT in congress who felt the US was giving out more than it received. Failure against the CAP fueled protectionist attempts both in Congress and by producers as an attempt to gut trade liberalism and GATT itself. The Kennedy Round had high ambitions but seemed to be unable to deal with protectionist policies when it came to trade in farm goods. Even the poor and developing countries were unable to achieve significant success when negotiating for preferential trade agreements that dealt with agricultural products. Despite these failures an anti-dumping code that was later revised in the subsequent Tokyo round was adopted; showing GATT acknowledgement that anti-tariff barriers to trade needed to also be addressed. However, the need for a changed GATT that had adapted to the new economic circumstances and realities was needed.

The Tokyo Round of Negotiations

The seventh round of negotiations under GATT took place in Tokyo and for the first time was held outside Europe. This round was launched at a ministerial meeting in 1973; with negotiations ending with the “Tokyo Declaration” 74 months later in 1979, having taken double the time for the Kennedy Round. The trade round touched on the usual tariff reductions with over USD 300 billion worth of concessions agreed on among the 102 nations that participated. It was during this round that non-tariff barriers to trade were further addressed; an aspect to GATT negotiations that was first seen during the Kennedy Round. The US had passed the Trade Act of 1974 that enabled the US President powers to eliminate unfair trade practices on US exports and reduced the powers that US congress had to amend or interfere with trade agreements. Additionally, the legislation enabled deeper and quicker investigations in complaints by US industries regarding imports. With this legislation, trade agreements would be seen as economic policy and not subjected to the political back and forth in congress; hence fast-tracking GATT accords.

During the Tokyo Round, non-tariff barriers were addressed more than ever before by the adoption of codes. One of the codes that was negotiated during the round was the code on Subsidies and Counter veiling duties. It acknowledged that subsidies extended to domestic industries by countries in order to boost their production were trade barriers and not just domestic policies. Countries were allowed to impose unilateral countervailing duties in response if the subsidized imports created a material injury to the domestic industries. Additionally, the code listed a number of unacceptable subsidy practices. Agricultural export subsidies were exempted from the code.

A code guiding government procurement was also introduced as it was recognized that state purchasing policies could be used as a non-tariff barrier to trade. The code required that rules were followed and implemented that gave national and foreign firms equal treatment when bidding for government contracts. Despite the fact that very few government agencies were covered in the code it paved the way for further expansion in later negotiations and a stronger implementation of the most favored nation when it came to government procurement. Another code that was introduced was the customs valuation code aimed at resolving the dispute regarding the ASP valuation method on customs that the US imposed on chemical imports. The Kennedy Round attempted to address this previously; however, it was in the Tokyo Round that the customs method moved from the ASP and was based on the value of the imports; hence allowing for further reductions.

The provisional nature of GATT was seen during this round as only the countries that were signatories to the codes were subjected to them. Ideally, the application of the codes deviated from GATT’s principle of non-discrimination. Third world countries saw some of these codes as restrictive and did not sign them.

Other successes of the Tokyo Round of negotiations was an increased focus on less developed nations. There was reaffirmation of GATT’s principle on non-reciprocity between developing and developed nations. Additionally, the importance of a generalized system of preferences granted by developed nations to developing ones was recognized; and it was agreed that the continued favored treatment of developing nations in matters to do with international trade was crucial for their development. Trade interests of developing nations was given a priority. Additionally, the dispute resolution rules and surveillance mechanisms were set under other non-tariff barrier codes. Committees of members were established to oversee and consult regarding the implementation of these codes, but they could not rule on disputes.