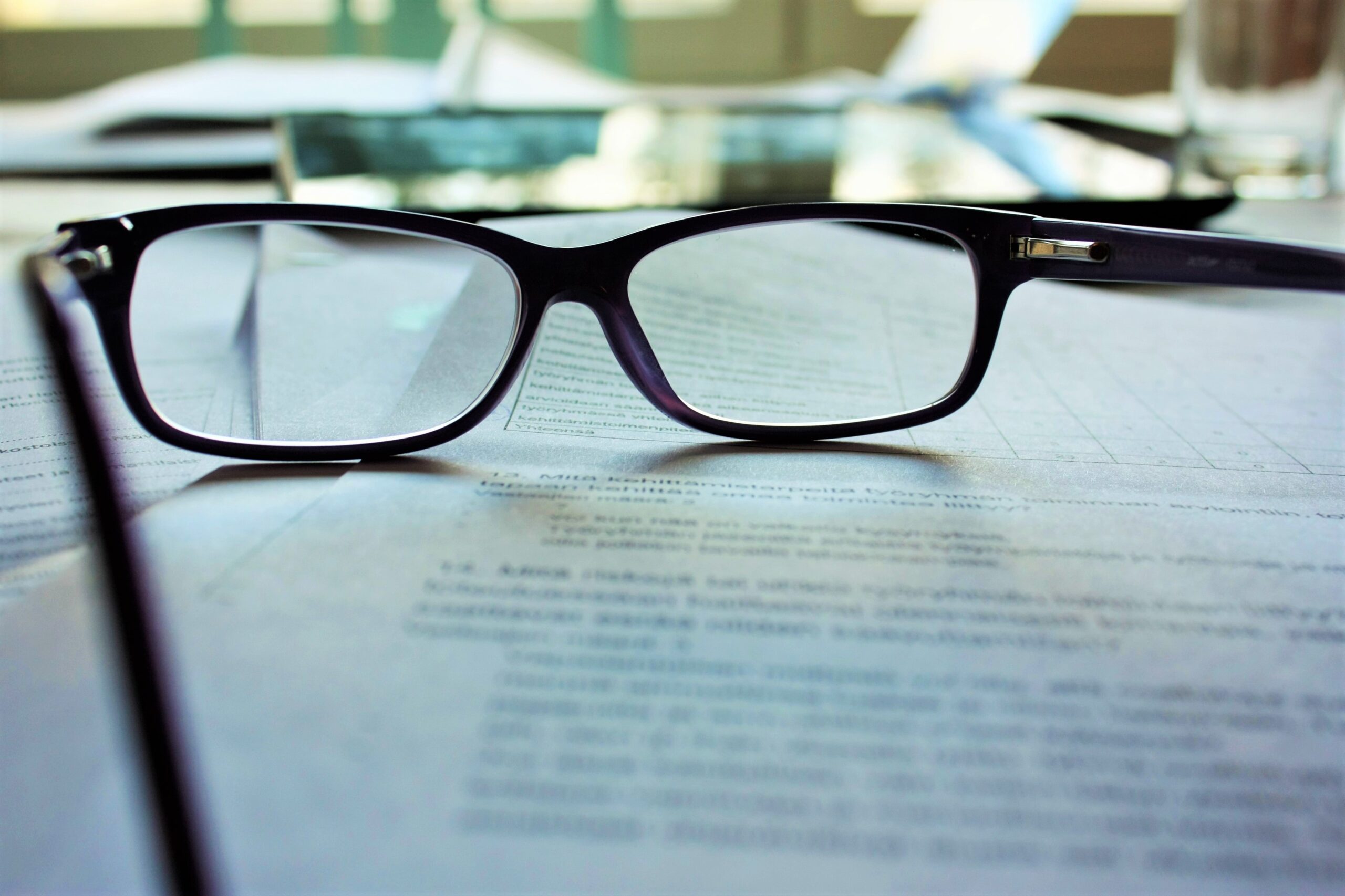 For countries to arrive at a consensus on trade agreements they have to sit down at the bilateral or multilateral level first. Initially, rounds of trade negotiations that were done under General Agreement on Tariffs and Trade (GATT) involved the member countries exchanging a list of requests and offers on products that were of interest to them on a bilateral level. This approach was also known as a product/offer approach and only focused on tariffs; as opposed to subsequent trade negations under GATT as well as WTO that expanded their focus and included other non-tariff issues such as competition policy and intellectual property rights (IPRs).

Under GATT (1947 – 1994) there were eight rounds of tariff negotiations named after the place they were held, or key personalities of that time; for example the Kennedy round which began in 1964 named after former US President John F. Kennedy. Over the course of trade negotiations that happened under GATT, the number of participating countries increased and more issues beyond tariffs were discussed. At the time of the Uruguay round that began in 1986, 123 member countries participated.

The first trade round was held in 1947 in Geneva, Switzerland and was attended by the original 23 GATT member countries; who were later among the 50 that signed the draft charter for the establishment of the International Trade Organization (ITO). These countries agreed on 45,000 tariff concessions; with the United States leading by example and reducing its tariffs by as much as 35%.

The 23 founding members of GATT constituted 80% of global trade at the time, and they agreed on concessions that were valued at 10 billion USD. This was despite the failure to set up the ITO due to difficulty in ratifying the agreement in national legislations of some member countries; especially the United States. The tariffs reduction agreed upon in the Geneva round was applied on a most favored nation principle; whereby the reduced tariffs on imports were extended to all member countries under GATT on a non-discriminatory basis.

The second round of negotiations called the Annecy Round began in 1949 in Annecy France and the talks focused on a further reduction in tariffs. In addition to reduced tariffs, this round of negotiations focused on most favored nation status of occupied countries such as West Germany. Negotiations on tariffs in the second round focused on concessions and trade practices such as import restrictions that had been imposed by members countries like South Africa. During the Annecy round 5,000 concessions were agreed upon and eleven more countries signed the GATT including Uruguay and Italy.

The third round of negotiations were held in South West England at a seaside resort town called Torquay that took place from September 1950 to April 1951. Just like the Annecy round, the Torquay round involved additional tariff concessions among the contracting parties though at a modest level, and several new countries signed GATT. It is during this round that the weaknesses of the bilateral product by product negotiation approach under GATT was seen.

Also, during this round low-tariff countries had expressed their concerns, in that their bargaining power was limited since they did not have much to offer in terms of concessions. One positive aspect of this round was the extension of the binding nature of the tariff reductions from the Geneva and Annecy round to 1954 and later to the end of the 1950s. Countries had an opportunity however to moderate or withdraw concessions but only a few countries in some instances invoked this provision. Some of the new countries that joined GATT during the Torquay round included Germany and Turkey.

Geneva hosted another round of trade negotiations that started in 1955 until May of 1856. During this round a further 2.5 billion USD worth of tariffs were reduced mainly focused around the new member countries such as West Germany. 26 countries participated in the negotiations. Another country that joined the GATT in order to participate in the second Geneva trade round was Japan, despite resistance from British Commonwealth. However, free trade at the time was linked to global peace and security especially in Asia.

During this period GATT was still struggling to gain acceptance especially at the national level with countries such as the US that were suffering from internal protectionism failing to see through vigorous trade liberalization. It was also during the mid-1950s that a report titled “Trends in International Trade” was produced by four internationally known economists under GATT. The report covered trade and payment challenges faced by non-industrialized countries, policies of agricultural protectionism especially in industrialized countries, and the need for stability in the world markets for primary products in industrialized countries. From this report three committees were set up to address these issues, among them being a committee to convene a further tariff negotiation.

The fifth round of trade negotiations called the Dillon round took place in 1960 still in Geneva. The round was named after United States Secretary of State C Douglas Dillon who had proposed the negotiations. The trade round resulted in further reduction of USD 4.9 billion worth of tariffs. At the time the six member European Economic Community (EEC) had been formed. Questions came up regarding the legality of the EEC customs union under Article XXIV IN GATT that permitted formation of customs unions and free trade areas; but the drafters had not predicted the formation of such a large preferential trading agreement such as the EEC.

Secondly, agricultural protectionist policies were once again a concern as the policies governing the framework for the EEC had promised a common agricultural policy and of association agreements with overseas territories and countries enjoying preferential trade agreements with member states. The EEC had proposed the phased replacement of national tariffs and a shift to a common external tariff (CET). This meant that tariff rates that had been bound by previously GATT negotiations would be changed, hence destabilizing the balance of concessions previously established.

These issues surrounding the creation of EEC meant that a large part of the Dillon round focused on negotiations with the EEC bloc to ensure that it met the requirements of the GATT articles to ensure fair such as the reduction of its CET so that the degree of economic preference given to its members and territories would be reduced. The Dillon round was fairly successful with the EEC adopting a CET and the United States granting significant concessions on tariffs to agricultural exports.