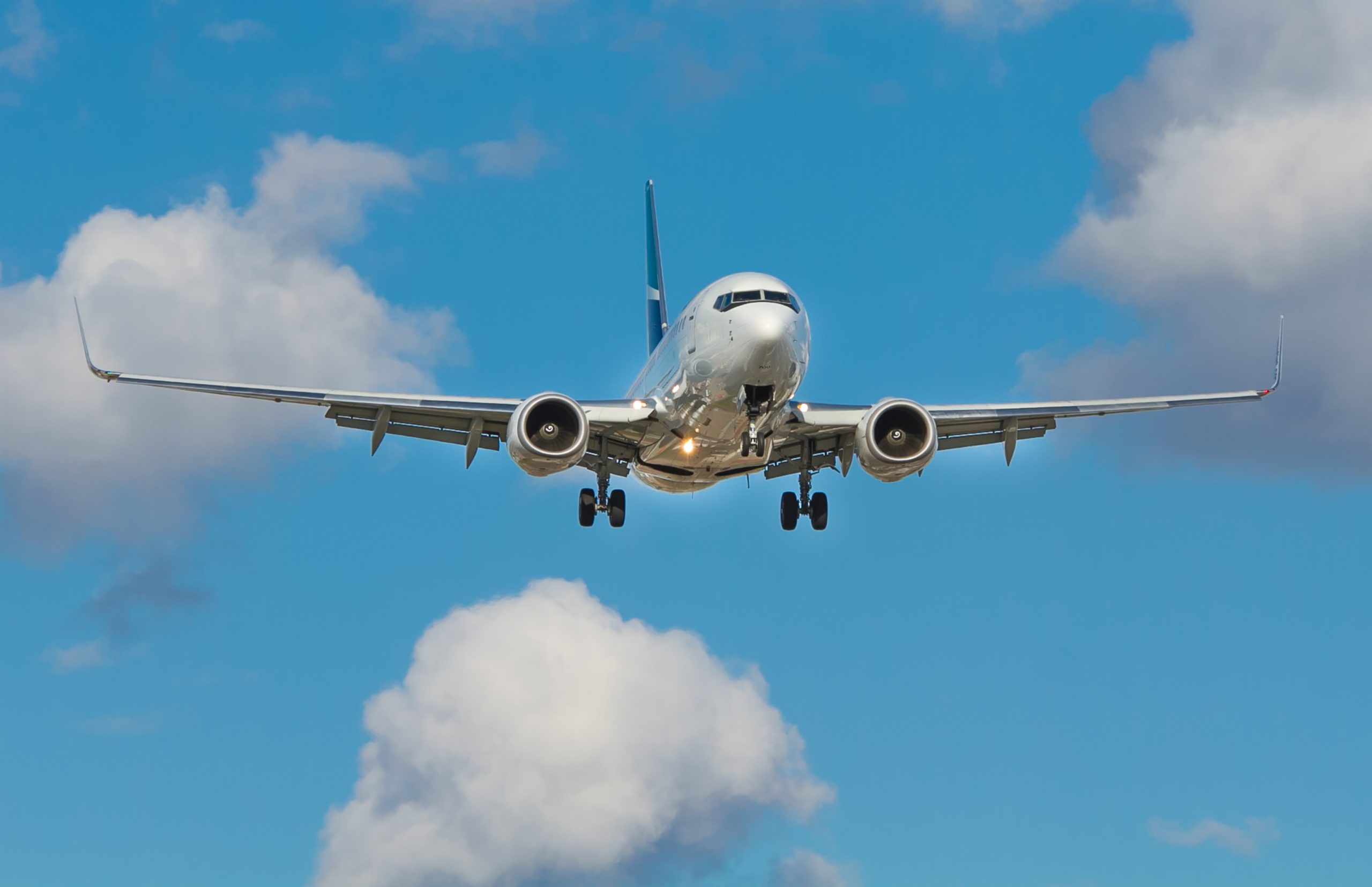 Air travel is a powerful economic growth and development catalyst, facilitating integration into the global economy and providing critical connectivity on a national, regional, and international scale, supporting 7.7 million jobs and $63 billion in African economic activity. According to Aviation Benefits Beyond Borders, this represented 2.2% of total employment and 2.7% of total GDP in African countries in 2018.

Although all regions have seen a significant drop in passengers as a result of border closures and travel restrictions caused by the COVID-19 pandemic, African airlines have long been chastised for charging more to fly within the region than outside the continent. Air travel within Africa is more expensive than traveling out of Africa due to high taxes, fees, and charges levied on airlines and passengers. The COVID tests requirements for passengers at the point of entry and exit, which result in double testing and higher travel costs, have now exacerbated the situation. For instance, visitors to Kenya, pay $80 for a single PCR test, the most expensive in the Eastern African region, with Uganda charging $60 and Rwanda charging $50.

Africa faces the unique challenge of limited intra-connectivity, and with poor road and rail infrastructure, air travel has remained prohibitively expensive as an alternative. According to the UNCTAD Economic Development in Africa Report 2019, intra-African trade (defined as the average of intra-African exports and imports) was around 2% during the period 2015–2017, while comparative figures for America (47%), Asia (61%), Europe (67%), and Oceania (7%).

SAATM is an initiative of the African Union (AU) set to create a single unified air transport market in Africa, the liberalization of civil aviation in Africa, and as an impetus to the Continent’s economic integration agenda. So far, 34 countries accounting for 75% of Africa’s passenger traffic have signed up to the SAATM. Of these, 10 countries are ready to implement the SAATM agreement fully. Upon full implementation, SAATM will make it easier and quicker for Africans to travel to other countries, visa-free or with the possibility of obtaining a visa on arrival; a development that will contribute immensely to regional connectivity on the continent.

In light of the above context, Africa airlines should take the opportunity to develop their Intra African Network, especially in this period where the EU has limited travel to Europe. African governments must be at the forefront and reduce the many taxes and charges on passengers and airlines; and abolish visa requirement to boost the travel and movement of persons within the region. With the pandemic still lingering on, African nations should have one system to track and monitor the test status of the passenger as they move within the continent or reduce the cost of doing the tests so as to ease the cost burden for passengers.

Share
previous
Zoom In: Value Chain Analysis of the Mitumba Industry In Kenya
next
Supply Chain Risk Management In A Globalized Ecosystem