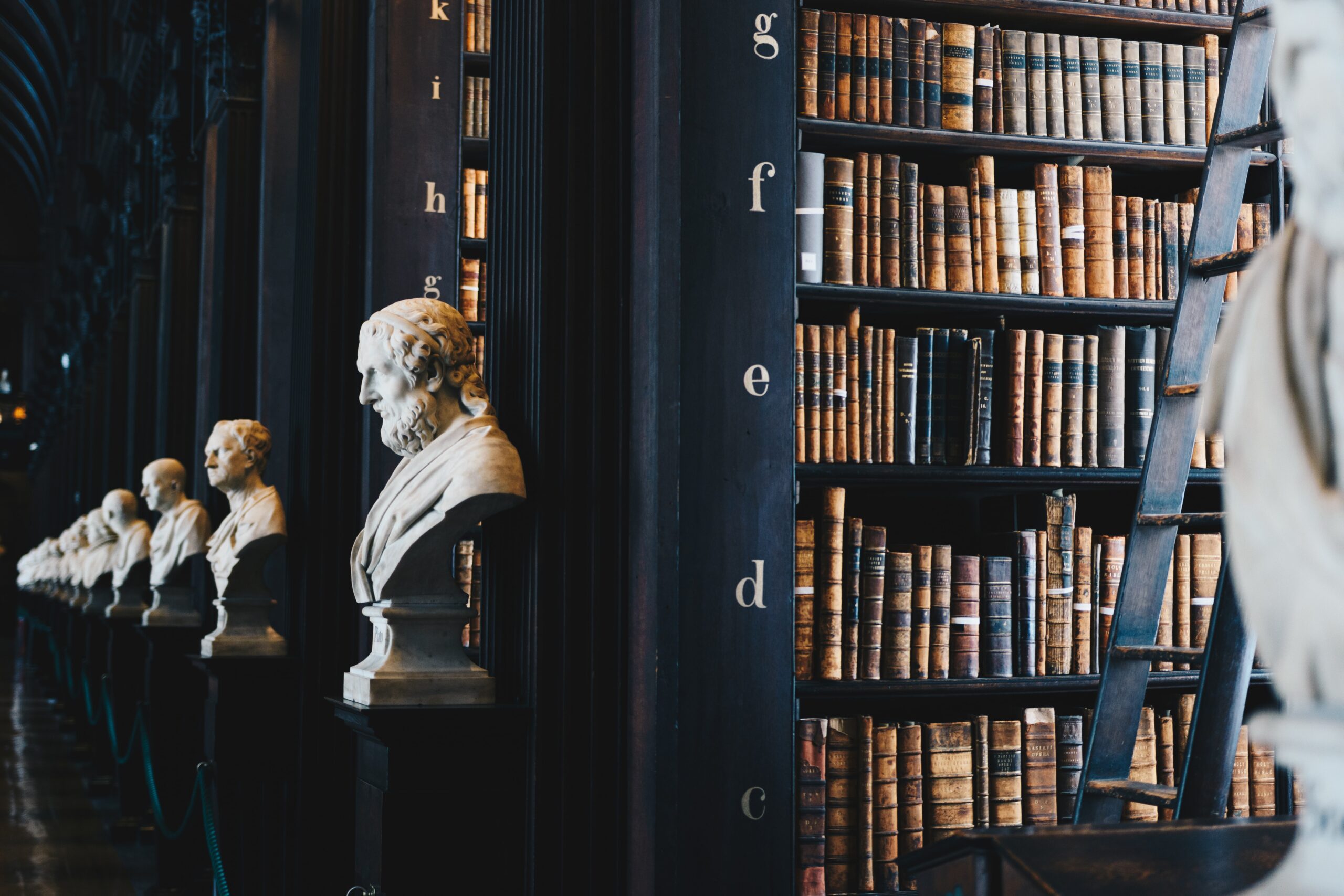 According to the Africa focused startup funding data platform The Big Deal, Kenya bagged more than 90% of all the startup funding that was invested in Eastern Africa from 2019 to May 2022. At USD 1.9 billion, Kenya received more than 10x the amount received by Tanzania over the same period at USD 152 million. Uganda came in third with USD 125 million invested in their startup ecosystem from 2019 to May 2022. Ethiopia received USD 46 million, while Rwanda bagged USD 23 million over the same period.

Capital markets in Kenya are governed by the Capital Markets Act, Chapter 485A, Laws of Kenya. This Act of Parliament establishes the Capital Markets Authority (CMA); whose purpose is to promote, regulate and facilitate the development of an orderly, fair and efficient capital market in Kenya. Section 12 of the Act confers powers to the CMA to formulate rules, regulations and guidelines as may be required for the purpose of carrying out its objectives. Among the capital market players to be regulated by the CMA include registered venture capital companies; as provided for in Section 12 (1) (g) of the Act.

In exercise of its powers, the CMA under legal notice 183 issued The Capital Markets (Registered Venture Capital Companies Regulations), 2007. The regulations seek to provide a framework to govern operations of the venture capital firms in Kenya within the confines of the law; as well as enhance the visibility of their activities to the regulator.

Further to the regulations, the Capital Markets Authority was amended in 2020 to give the CMA powers to license, approve and regulate private equity and venture capital companies that have access to public funds. The goal of the amendment was to safeguard funds that private equity (PE) and venture capital (VC) firms access from public institutions such as pension schemes; who invest in the PE or VC funds as limited partners. To date, no other amendments have been done yet to the relevant laws; and no strict enforcement of the laws in place has been observed either.

Apart from the CMA, there are other regulatory authorities that feature from different angles within the private equity market in Kenya. The Retirement Benefits Authority (RBA) regulates all licensed pension schemes; and restricts the assets under management (AUM) that they can invest in PE & VC funds. Currently, this restriction is capped at 10% of the AUM for all pension schemes licensed and regulated by the RBA.

The Competition Authority of Kenya (CAK) gets into the picture when it comes to deal structuring for mergers and acquisitions (M&A); which are mostly driven by the private equity sector. The CAK regulates the merger notification and approval processes for all M&A deals happening within Kenya; and which result to a change of control in the businesses involved. M&A deals whose combined annual turnover or total assets are below USD 5 million are exempted from the CAK notification.

Deals with a combined annual turnover or total assets worth between USD 5 million and USD 10 million must file their notification with the CAK; but they are exempted from a full merger review. Transactions where the combined annual turnover or total assets of the involved parties is above USD 10 million qualify for a notification and a full merger review by the CAK.

For cross-border deals within the Common Market for Eastern and Southern Africa (COMESA); the COMESA Competition Commission gets involved in the review and approval of the proposed mergers and acquisitions.

While the above regulations override all sectors, there are regulations that apply to specific sectors of interest within the economy. Under the information communications and technology sector, each prospective licensee must have a minimum shareholding by Kenyan citizens of 30%. Further, the Communications Authority of Kenya has a broad mandate to regulate competition in the telecommunications industry; under its sector-specific regulations.  The Communication Authority and the Competition Authority have signed a Memorandum of Understanding (MoU) to deal with obvious overlaps that emerge from their mandates when it comes to the telecommunication industry.

In the mining sector, Kenyan citizens must own at least 35% shareholding in the target business for it to be issued with a mining license. The threshold for local equity participation in corporate private security providers is set at 25%. For insurance companies, at least a third of the shares must be held by citizens of the East Africa Community (EAC) partner states. The threshold for insurance brokers is 60% shareholding to be owned by Kenyan citizens or an entity that is wholly owned by Kenyan citizens.

Within the banking sector, no single person is allowed to own more than 25% of the shares of a licensed bank. The exception to this rule applies in specific circumstances including an authorized non-operating holding company, a Kenyan licensed bank, a foreign bank licensed in its own jurisdiction, a Kenyan parastatal or the Kenyan government itself.

Kenya is poised to continue attracting higher amounts of private equity and venture capital funds in the coming years; as investors focus their lenses on the growth across the African continent. As this happens, understanding the regulatory framework for the PE & VC sectors in the country will ensure all parties involved in the transactions are compliant and avoid setbacks triggered by non-compliance. Working with transaction advisors who are locally based in the country; and who have a deep understanding of the local regulatory framework is one way to stay ahead of the game when structuring PE & VC deals in Kenya.