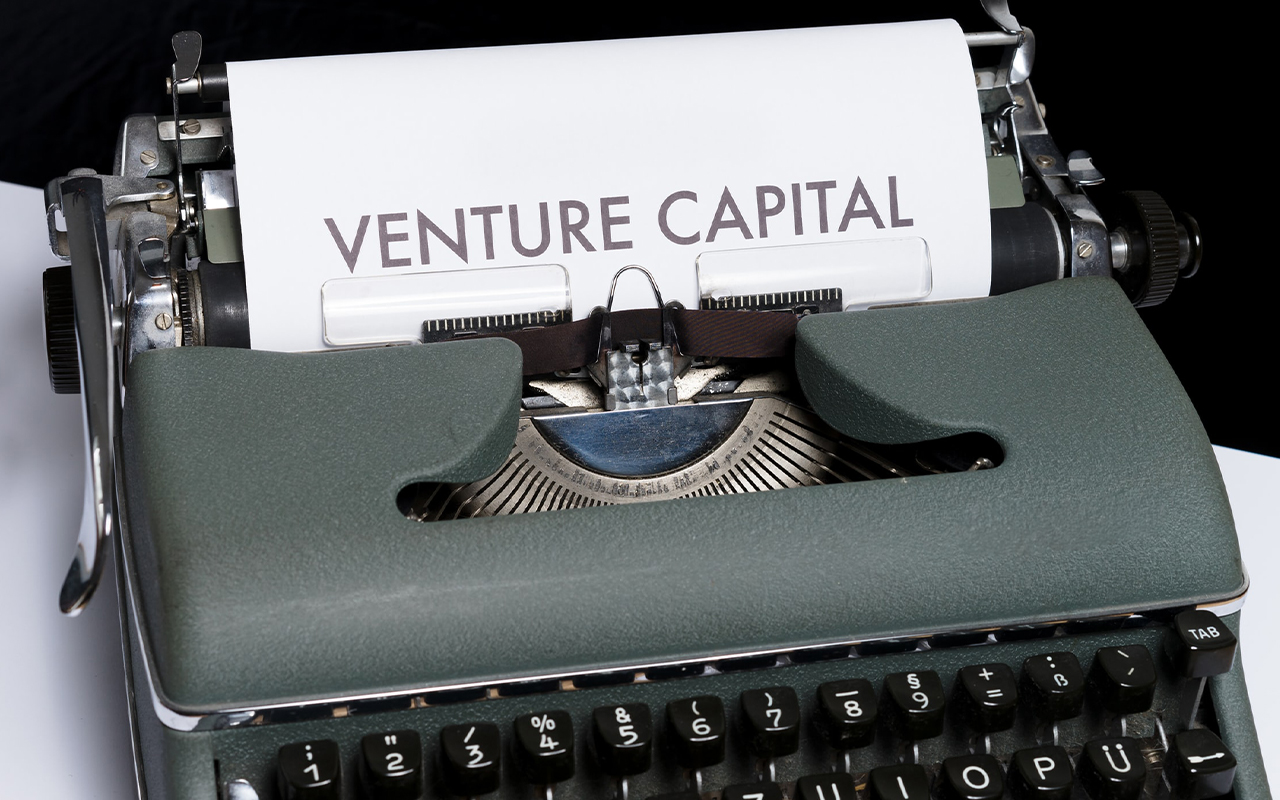 A decade ago, the narrative about startup investing in Africa was centered around grants funding tempered with a few impact investments. The two later morphed into what we now know as venture philanthropy that seeks to invest in social enterprises that are pursuing the triple bottom line model of economic, social and environmental impact. Except for large development projects, much of the funding in this category has mainly been below the USD 1M ticket size to date; with a larger proportion of it being between USD 50k – USD 500k

The African continent was and still is profiled as a high risk investment destination by investors from both outside Africa and those from within. Political instability tops the list of the investment risks quoted by investors who shy away from investing in the continent. Lack of strong judicial systems to protect investors’ interests, poor infrastructure networks and the perceived lack of qualified local talent with requisite management and technical skills are the other risks that deter investors from deploying capital in startups that are raising funding across the continent.

The above notwithstanding, the tide seem to have changed its direction and there is a new wave of capital flowing into the continent to fund startups. According to the Africa Investment Report 2021 by Briter Bridges, the continent received USD 4.9 billion in startup funding through more than 740 investment deals in 2021 alone. This is a remarkable milestone that is worth noting and celebrating; bearing in mind this is more than 2019 and 2020 combined. The huge spike is commendable.

However, a deep dive into the numbers reveals some interesting dynamics worth noting and debating. First, the absolute amount raised is skewed by a few startups that closed ticket sizes above USD 100 million. According to the report, top 20 deals in terms of ticket sizes (4% of the deals closed) accounted for 65% of the total funding raised; equivalent to USD 3 billion.

On the other hand, more than 450 deals (about 60% of the deals closed) accounted for only 18% if the total funding raised; equivalent to USD 0.9 billion. This disparity means that just a few startups are getting significant capital to scale their operations significantly across the continent and beyond; hence the African continent will continue to lag behind in terms of its brands competing globally.

Similar to the above disparity is the geographical concentration of the capital flowing into Africa. The good news is that startups in 30 out of 54 countries in Africa secured venture funding in 2021. The worrying trend is that 4 countries (Nigeria, South Africa, Egypt and Kenya) are bagging much of the funding; leaving the other 26 countries scrambling for the left overs.

The drivers for this geographical preference could be a combination of factors including large populations which create demand, growing middle class with higher purchasing power, faster technological adoption and availability of skilled labor force. With more capital flowing into these few select countries, we can only expect them to continue developing faster than their peers across the continent. Eventually, this will widen the economic gap between them, which will create more hurdles for the African economic integration envisioned under the AfCFTA.

The third insight drawn from the data in the Briter Bridges report is the sector bias of the funding coming to the continent. 62% of the total funding went into fintechs; with most of them concentrated in Nigeria; which has now become the “Mecca” for fintechs and unicorns in Africa. Of all the deals closed that were above USD 50m and above, 67% of them were fintechs; which goes further to show the sector bias that startup funding capital is flowing into Africa with. This has the danger of sidelining other sectors such as education, healthcare and agriculture that are very critical for the holistic economic development of the continent.

The above insights are very critical in decision making for all stakeholders including the startups, investors, policy makers in the public sector and development partners. As we appreciate the progress the continent is making in attracting large startups funding; all stakeholders need to come together address the emerging disparities and biases being created by the capital inflow that could be detrimental to the overall economic development agenda for the continent.

Share
previous
Solid Waste Management For The City of Kigali: Lessons From Kenya and South Africa
next
2022 in Focus: Covid-19 and The Climate Change Agenda