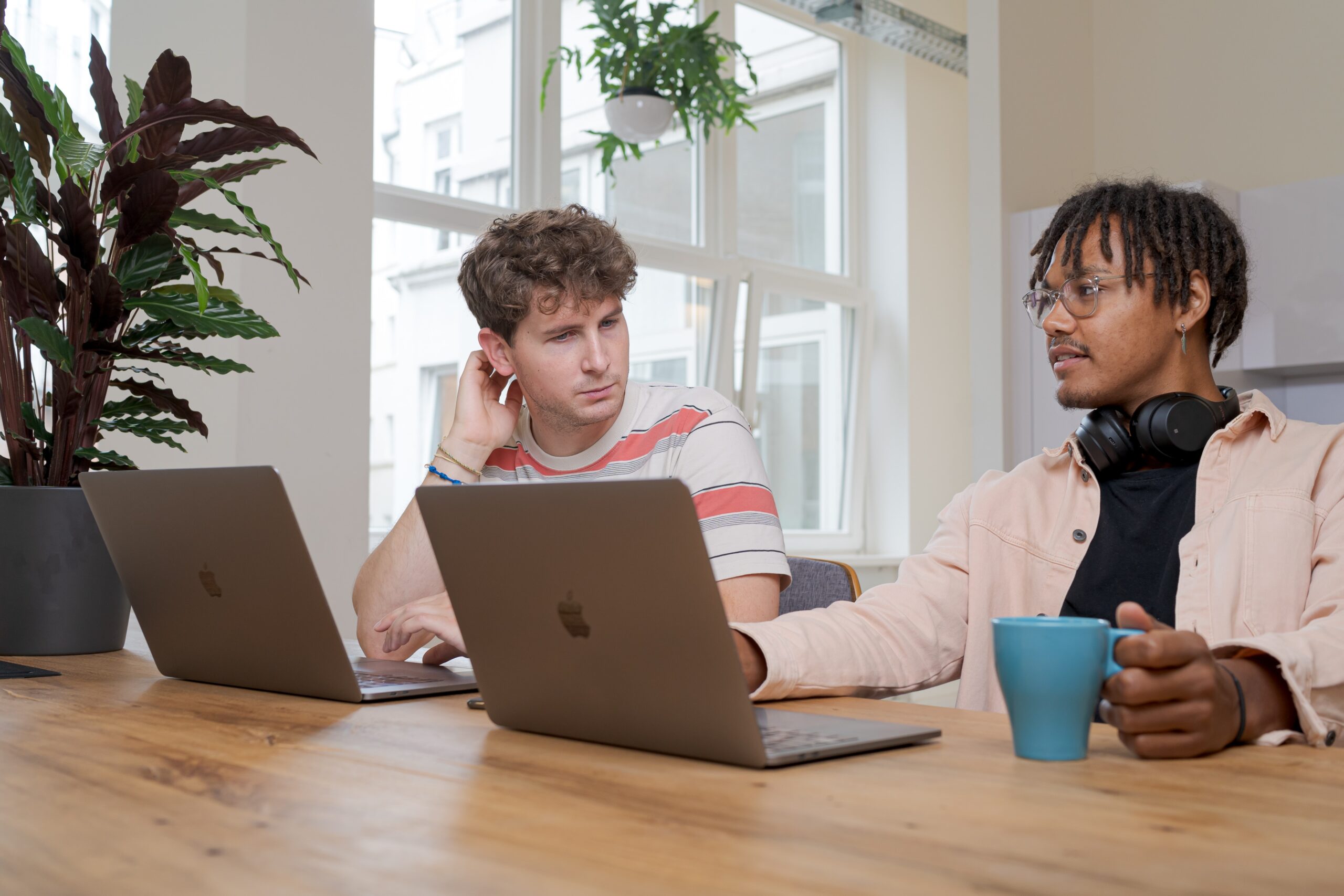 In African traditional culture, people lived in communities and they looked after each other’s affairs communally. When one person had a misfortune, the community led by the village elders mobilized resources from the community and people came together to support one of their own. Fast forward to post-colonial Kenya, the spirit of Harambee continued the tradition of people coming together to mobilize resources to support one of their own who was in need.

Harambee is a Swahili word which means “all pull together”. The spirit of harambee is one that calls people to come together and pool their resources in order to support a common purpose; which often is a development project. It is on these fundamentals of harambee that angel investing finds its context in Africa.

It is therefore logical to conclude that angel investing has been part of the African culture for decades; only that it has not been defined as such. Seen as a foreign concept, angel investing is yet to be mainstreamed in most African economies. What has been lacking is the formalization of the same into a structured investment avenue with a return orientation for the investors.

This scenario has been changing very fast in the past decade; with formal angel networks mushrooming across the continent. Initially, angel investors in the African continent were wealthy foreigners mostly white rich men who were scouting for alternative investments for their surplus wealth. Backed with a diversified portfolio from their home countries, the angel investors could afford to take higher risks with a smaller portion of their disposable incomes by investing in businesses that had high return potential in Africa.

Over time, the typical angel investor has morphed to include the African diaspora community, local professionals with surplus incomes to invest as well as local successful entrepreneurs. As with any new concept, angel investing started with individuals investing on their own in startups owned by people within their networks.

The early angel investors obviously took higher risks and some lost huge sums of money due to lack of proper due diligence in the businesses they were investing in. In addition, investing individually had its limitations due to capital constraints when the startups the angel investor invested in needed more funding to scale.

The above risk exposure and limitations led to the adoption of the angel networks model; which was mainly copied from the West. Under the angel network model, individual angel investors join a network within a region where they want to invest and they all co-invest in the startups that meet their investment criteria.

Most angel networks have investment professionals among them who help in conducting a thorough due diligence on the startups applying for funding; hence reducing the risk of investing in losers. On the other hand, with more angels pooling their resources together, the angel network has higher capacity to fund bigger ticket sizes and do follow-on capital injections where needed.

Share
previous
DRC Joins EAC: Mapping The Economic Opportunities Ahead
next
Circular Economy Basics: A Case Of The Fashion Industry