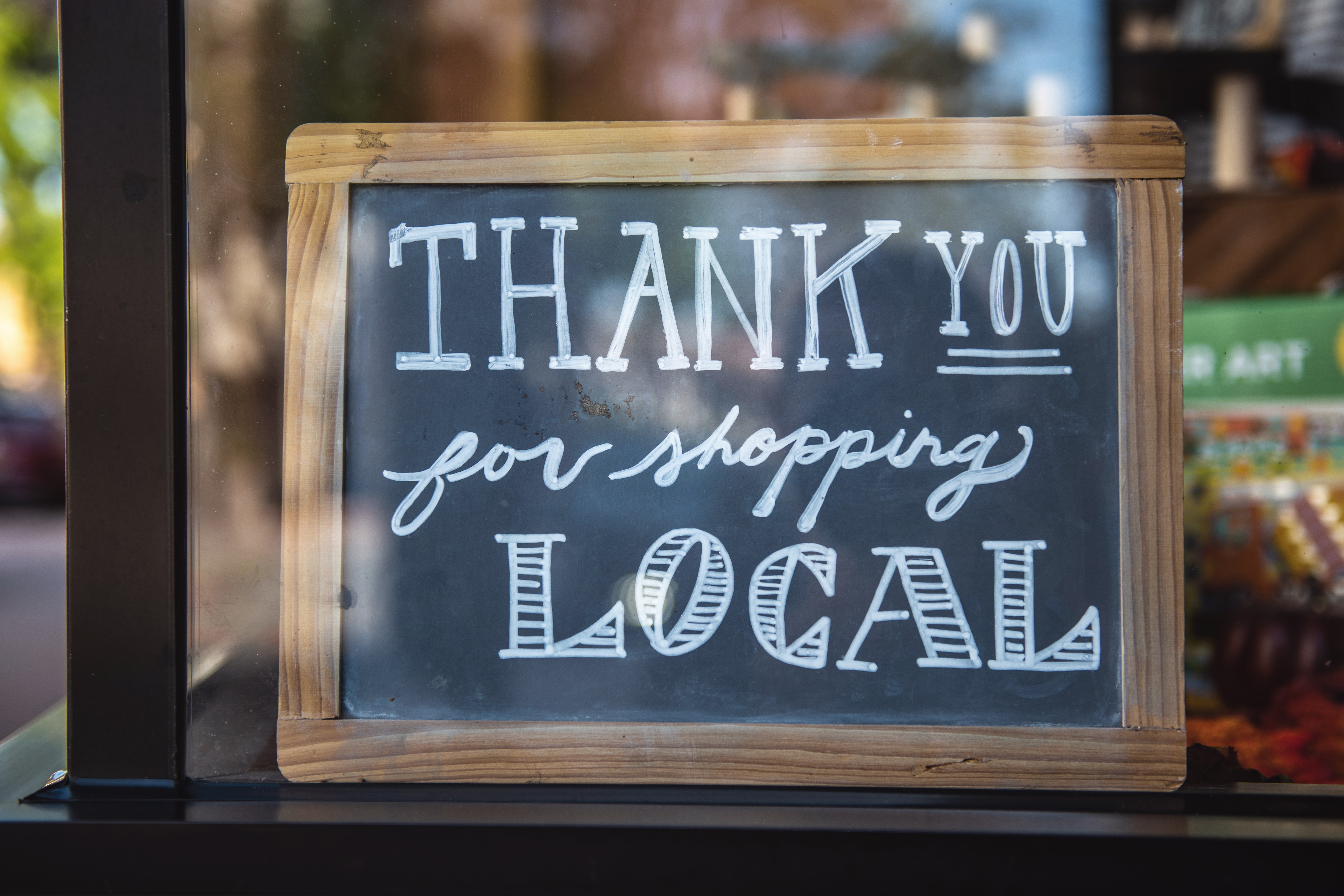 Cottage industries are small-scale manufacturing operations that operate out of residential areas including people’s homes. These industries are characterized by the small financial resources needed to set them up and the limited number of employees and output that they generate. Prior to the first and second industrial revolutions, production of consumer goods such as bags and shoes from leather was done in these cottage industries. As the revolutions came about, they brought with them the use of machines in the production process. This gave the small-scale manufacturers the ability to produce their goods at scale, which translated to lower prices on their products due to economies of scale. The cottage industries that maintained their stratus quo faced a significant challenge in maintaining their competitive advantage; as their counterparts who had embraced automation and technology were able to produce more goods at a lower cost and better quality.

The importance of these cottage industries is very crucial in developing economies as they have the ability of bringing economic developed to rural households; and they can absorb the least skilled and educated people in the society. In India, the government set up the Khadi and Village Industries Commission (KVIC) that seeks to support these small-scale industries. KVIC organizes trade fairs at the district, state and national level to allow these businesses to show case their products. Additionally, KVIC offers financial assistance and capacity building on business management and processes to these institutions. As the world has moved to the third and fourth industrial revolution and faced a pandemic, the dynamics and challenges facing these industries have changed as well as how governments are approaching their development.

Cottage industries as history has shown have the potential to grow and become large global enterprises. 3 of the largest computer manufacturing firms based in North America had humble begins operating out of the residences of their founders and a major carbonated drink manufacturer first developed the formula for the drink within their backyard. Within Africa, a sports supplement provider with international recognition and over USD 100 million in annual revenues, began with the founder mixing the creatine solution in his house. The impact of these cottage industries as labour absorbing and economy developing institutions is seen more in developing countries that have limited large-scale manufacturing within their economies, and high unemployment such as in Africa.

Due to job losses that came about as a result of the Covid-19 pandemic, more cottage industries were developed as people were looking to leverage their own skills as a source of income. This gives policy makers an opportunity to develop the nascent industries in manufacturing and consumer goods; since the value chains infrastructure is organically developing out of necessity.

One of the major challenges that face cottage industries is access to financing to grow their companies. The informal nature of these businesses tends to make them un-bankable in most financial institutions as they may have no assets to use as collateral on their loans; and business best practices such as bookkeeping may not be in place. Due to limited finances, these cottage businesses struggle in adopting new technologies to scale up their production volume and quality; as well as lack the physical space to implement this technology. However, we have seen institutions such as the Kenya Industrial Research and Development Institute (KIRDI) that offer common manufacturing facilities with updated machines and production lines that these small businesses can use, and encourage them to move their production from their homes. On the other hand, to address the issue of lack of access to financing, we have seen government institutions such as the Kenya Industrial Estates (KIE) that directly extend financing to cottage industries based in rural areas. However, awareness creation of such support institutions and their interventions need to be increased.

The Home-To-Market Act by the City of Chicago

The city of Chicago passed the Home-To-Market Act that allows cottage industries that make certain types of foods to be sold directly to consumers with limited regulations. This is meant to address the challenge that these industries face; whereby they are expected to abide to the same rules that large-scale manufacturers face despite having limited access to financing, expertise and operating from non-industrial locations where control of production is an uphill task. Despite the Home-To-Market Act allowing for these small industries to sell directly to customers, the businesses have to abide to specific labelling requirements and certain food items are prohibited under this act. Additionally, the businesses must register with the Chicago Department of Public Health to ensure that consumer needs are protected. Regulators must therefore allow for regulatory practices that encourage compliance by small businesses in the cottage industry.  Enforcement of the set regulations on the other hand should not be detrimental to the small businesses; but rather their application should take into consideration the nature of the operations of the cottage industry.

Another key challenge faced by cottage industries especially those based in rural areas is access to markets. Increased adoption of the internet and  the creation of online markets addressed this issue. However, some cottage industries are not fully utilizing these platforms especially those based in rural areas due to the low adoption of digitization. To address this industrial development, institutions such as KVIC in India organize trade fairs to link the cottage businesses to markets. The same can be adopted by community groups of cottage industries such as the Kenya Cottage Expo that allows these industries to showcase their products to target customers.

Africa has not taken full advantage of its manufacturing sector and has therefore not fully benefited from the third and fourth industrial revolution. However, there exists numerous cottage industries that act as sources of additional income or as a source of employment. These industries play a critical role as an income avenue for low-income populations in rural areas and some have the potential of grow to large-scale manufacturing firms. Streamlining operations in the cottage industry by providing requisite policy support can help in growing its contribution to the GDP of their respective countries in Africa.  In Kenya, this contribution to GDP can easily be doubled from the current level of 7.6% according to the Kenyan National Bureau of Statistics.